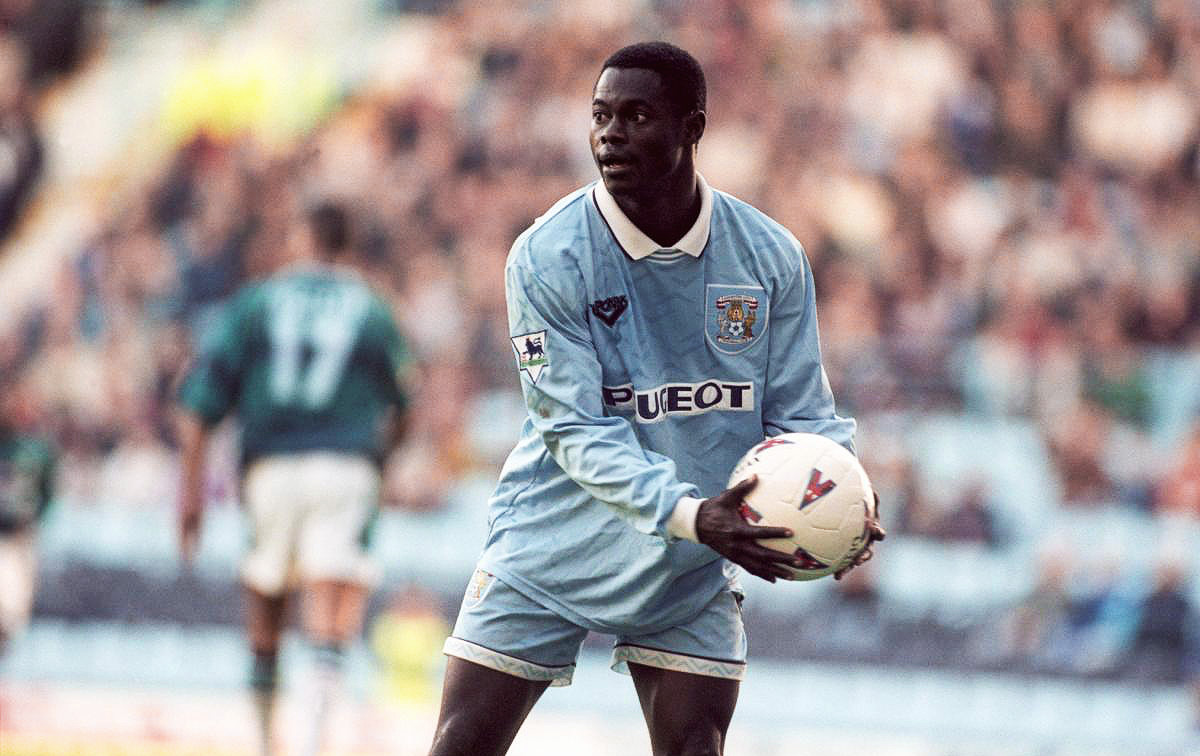 The name Pelé generally conjures a sense of wonderment – images of goalscoring exploits and breathtaking skill that rival even the greats of footballing history. For Nii Odartey Lamptey, it conjures an aching sadness – the name was a curse which had come to inhibit his career like a disease.

Of course, this was not Pelé’s intention when he suggested that Lamptey was his “natural successor”. After watching the youngster play in 1989, he was merely acknowledging the undeniable talent of the Ghanaian. Yet, inadvertently, Pelé had sown the seeds of expectancy which would come to haunt Lamptey for years to come.

Nowadays, there is a distinct sense of apprehension whenever a youngster is touted for greatness. Indeed, Lamptey’s case remains a stark lesson in the adverse effects pressure can have on potential. Yet to attribute his failure as a footballer entirely to Pelé’s misguided prediction would be an injustice; his story is seldom told, but it is by no means a simplistic one – it remains to this day as relevant and necessary as ever.

Lamptey’s early life was one of incessant pain. Born in Tema, Ghana’s largest seaport (although he grew up in the two largest cities, Accra and Kumasi), he quickly developed a reliance on football. In an interview with The Independent, he explained: “I would go and play football and coming home I would be beaten, or sent to go and fetch water before they [his parents] would give me food. Some nights I would sleep under a car or a kiosk, and the next day start my life again.”

Lamptey’s parents divorced when he was eight, leaving him to follow his father to Kumasi. It was here that he sought refuge with a Muslim football club, Kaloum Stars. His devotion to the team was such that he converted to Islam in order to be accepted into their ranks; this naturally exacerbated conflict with his Christian father. Young Lamptey was not fazed; football was secondary to nothing. 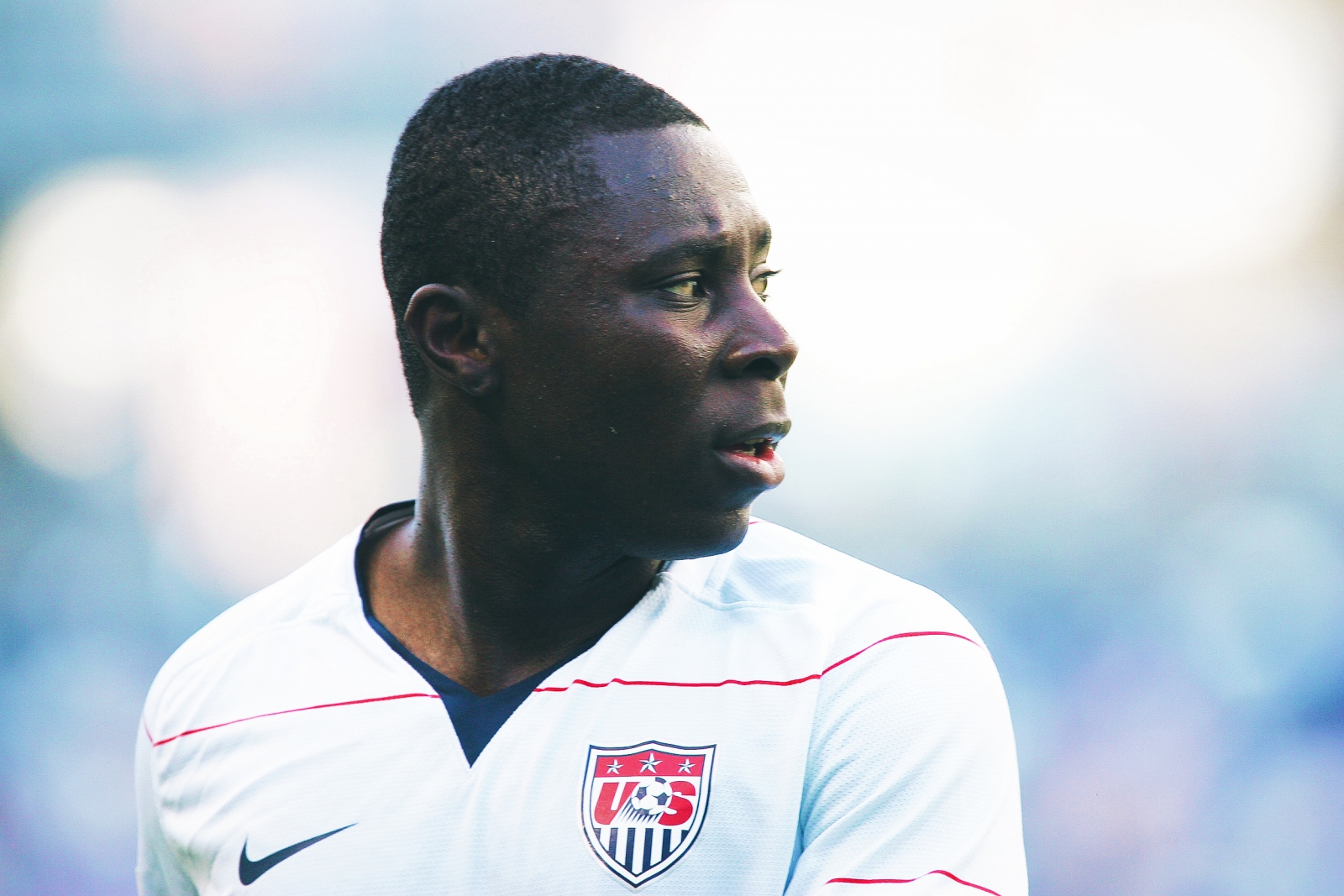 Read  |  Freddy Adu: in consideration of a human being

It was at the Under-16 World Championships in Scotland that he rose to prominence. Lamptey was a shining beacon for Ghana, weaving in and out of players with apparent ease in the tournament opener against the hosts (though the game finished 0-0), and prompting Pelé’s fabled prediction. The world turned its merciless gaze on to Lamptey. All of a sudden the youngster was a prized asset with numerous suitors, amongst them Anderlecht.

Lamptey was 14 when something inside of him snapped. It seemed a normal day – or ‘normal’ in Lamptey’s sense of the term. His father had invariably beaten him, or perhaps burnt him with a cigarette if he was feeling particularly malicious – by now, the young Lamptey was numb to such brutality. His only escape was in football. On this seemingly normal day, a plan had hatched in Lamptey’s mind – a literal escape from the repressive life he had come to know.

It was 15 August 1989. Gathering his meagre supplies, Lamptey headed towards the bus station in complete secrecy, where he begged a driver to take him to Nigeria, offering him the small amount of money he owned. Lamptey explained: “I didn’t have a passport but wanted to go to Lagos. He [the driver] said if I could pay him he’d take me and pretend I was his son.”

One could be forgiven for assuming this is an adventure from fiction. Indeed, the journey was a dangerous one for Lamptey, crossing through three borders illegally – since the Ghanaian FA held his passport – before reaching Lagos. Lamptey would hide behind the driver’s seat at these border crossings, praying that he was not detected. Such a desperate ploy betrayed his reckless motivation to start a new life.

Stepping out of the car onto Lagos soil for the first time, a young Lamptey felt the heavy chains of restraint fall from his limbs. Free at last – or so he thought. Now in Nigeria, Lamptey sought out Stephen Keshi, a towering centre-back for Anderlecht who had encouraged the youngster to join him in Belgium. Posing as Keshi’s son, Lamptey took a flight, thus beginning an epic journey that would take him across four continents in a career that promised so much, yet delivered so little.

His impact at Anderlecht was instantaneous and remarkable. The playing age limit was lowered in Belgium on his arrival, and aged only 16 he made his senior debut. The dazzling youngster would score in each of his first five games, while the tag he was assigned as the youngest ever player in the Belgian league did little to stifle his explosiveness. 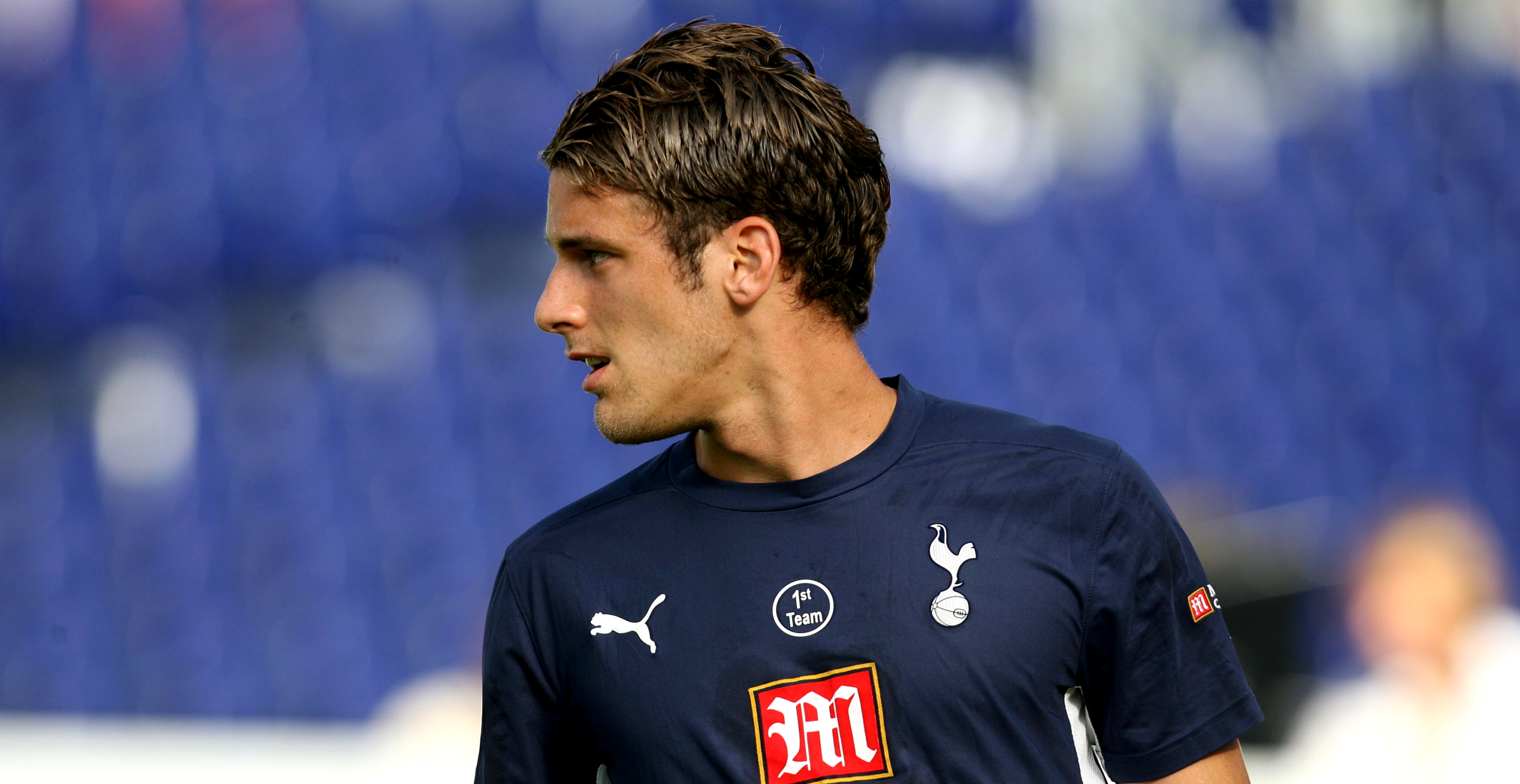 Read  |  David Bentley and the unforgiving world of football

After two sensational seasons under the stewardship of Aad de Mos, Lamptey was doing little to disprove Pelé’s prediction. His next stop was at PSV Eindhoven where he continued his exceptional form, scoring 10 goals and finishing as the club’s top scorer.

If his club career seemed to be erupting into life, then his international one was positively thriving. At the Under-17 World Championship in 1991, young players like Alessandro Del Piero and Juan Sebastián Verón watched on forlornly, stunned by the majestic prowess of Lamptey. The humble boy from Tema was dwarfing giants of the game who could only dream of such talent. Ghana won the tournament in stylish fashion, beating Spain 1-0 in the final, though Lamptey took all the personal accolades.

A senior debut soon followed against Togo, a match in which he scored. Aged only 16, Lamptey immediately cemented his role as a key component in an attacking trio comprising himself, Tony Yeboah and the ironically named Abedi Pele.

Yet, while all seemed rosy on the exterior, dark forces were beginning to conspire against Lamptey, or so it seemed. Firstly, a cruel act of exploitation left him at the mercy of his agent, Antonio Caliendo. As the then-Ghana Under-17s manager Otto Pfister explained, Lamptey was “treated like a piece of meat” by the money-men of the game. Caliendo, aware of Lamptey’s appalling lack of education, included a key caveat in the contract drawn up at Anderlecht – the Ghanaian’s registration would belong to the agent, or in simpler terms, Lamptey’s career would be controlled entirely at Caliendo’s discretion, a man who sought only to maximise his own personal gain. Ownership had not eluded Lamptey for long.

However, Lamptey’s problems were not solely confined to the financial. On the pitch, he began to stagnate. Under the control of Caliendo, he was loaned to Aston Villa, where the physicality of the English game was like a high-velocity punch in the face. The pressure that Pelé had helped manufacture some five years prior did little to help matters. Lamptey described these unrealistic expectations in FourFourTwo. “To get such high praise from him [Pelé] was wonderful but it had its negative side – everywhere I went I was supposed to live up to very high standards. Once I couldn’t meet people’s expectations I was considered a failure.”

Read  |  Sebastian Deisler and the pressures of elite sport

Thus began an uncontrollable cycle of failure, compounded by a set of external factors that Lamptey could hardly have been held accountable for. Failure under Ron Atkinson at Aston Villa was the first blip in an otherwise exemplary career. However, at his next club Coventry – again under Atkinson – his lack of impact illustrated that the loss of form was not an isolated incident. Lamptey was simply not suited to Premier League football. He had made just 16 appearances in two seasons.

As befitting the tragic nature of Lamptey’s life, conflict soon materialised for his national team too. Despite reaching the final of the 1992 Africa Cup of Nations – losing on penalties to the Ivory Coast – Ghanaian success became scarce. As Lamptey began to criticise their underachievement, his role in the national team became increasingly tenuous. At the ripe old age of 21, Lamptey’s international career came to a discordant conclusion, having won 38 caps; the memory pains him to this day.

As both club and international career spiralled into disarray, Lamptey’s situation became increasingly erratic – he began moving across the globe, as far as Argentina and China, with no apparent strategy, never lasting more than a single season at a club. It was a forgettable decade on the pitch and an utter waste of talent. Thus ended the budding prodigy who would go down in history as one of football’s greatest nearly men.

Off the pitch, Lamptey continued to suffer disproportionately. He arrived in Argentina in 1997 hoping to replicate the exploits of his hero, Diego Maradona. Instead, he was forced to leave his club, Unión de Santa Fe, after only a few months, when his son – incidentally named Diego – died of a lung disease. In Germany two years later, Lamptey was again mourning the death of a child, this time his daughter Lisa. If that was not enough, he was also the subject of racism from fellow teammates. He even discovered in 2013 that his three surviving children were not biologically his.

It seems that every tragedy conceivable to the human imagination has been directed Lamptey’s way. Life has been, in his own words, comparable to “hell”. Indeed, suffering has been an ever-present; a relentless, crushing wave of water, battering a seawall into submission. Now, as the wave finally retreats, the damage is clear – though standing, nuances remain on the seawall as battle scars, memories of what once was and of tougher days gone by.

Yet for now there is hope; Lamptey runs a football school back in Accra to give youngsters the education that he was deprived of. Perhaps more importantly, the school offers escapism in sport, something that Lamptey once depended on. Football is more than just a game after all. Without it, his seawall would not have stood against the oncoming wave, but crumbled into the murky depths of oblivion below.