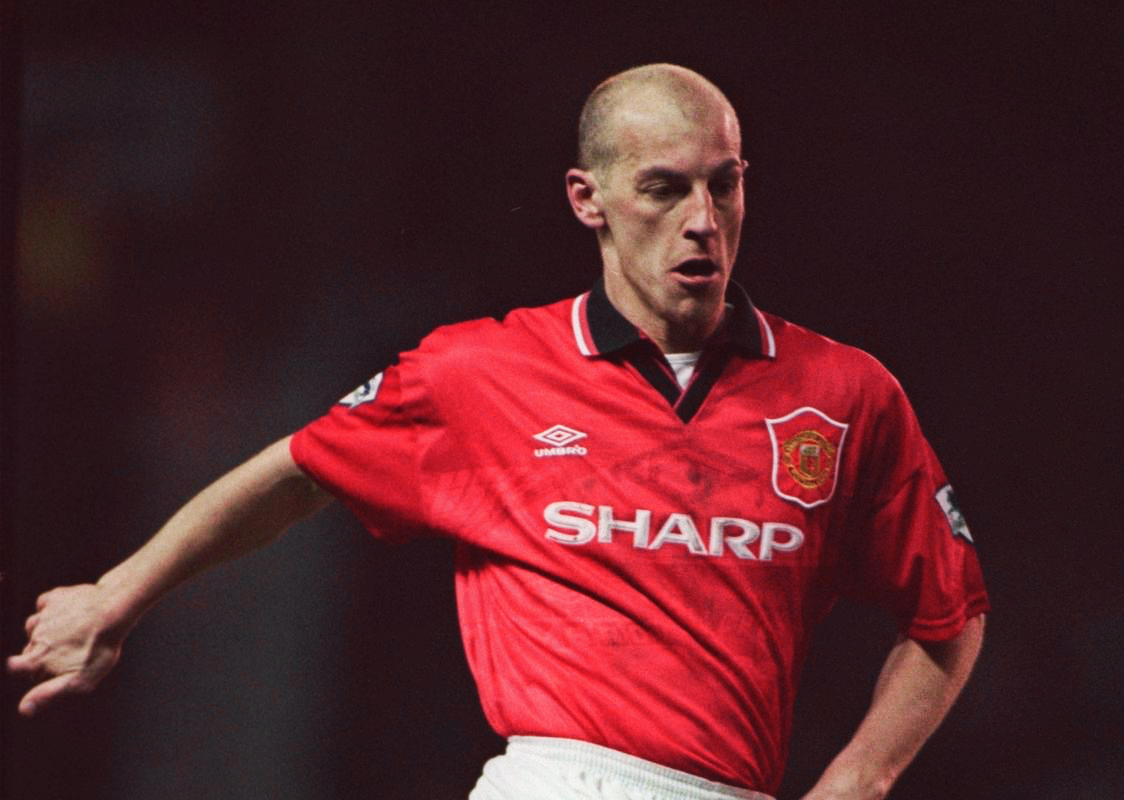 Roll the Mastermind opening credits as fans tune in for another episode of highly intelligent quizzers pitting their wits against each other by answering a series of questions. Everyone at home is hoping that a contestant picks a specialist subject that they can get on board with. However, contestant number one has chosen the life and times of William Prunier. Wait, who?

Even the biggest football enthusiasts are reaching for their phones. A quick search provides the answer. According to Google, he is Manchester United’s sixth-worst player of all time. But don’t expect host John Humphrys to ask too many United-related questions. After all, Prunier was shipped in and out of Old Trafford in fewer days than his number 31 shirt displayed, playing just two games under Sir Alex Ferguson.

The first series of questions relate to the Frenchman’s credentials before he teamed up with compatriot Eric Cantona at United. Cantona had spent a period of his teenage years in the same Auxerre youth team as Prunier, and the striker had been very complimentary of the central defender’s abilities.

While Cantona was making a name for himself on English shores, Prunier decided to stay on at home in Ligue 1 with Auxerre. Over 200 appearances later under Guy Roux, scouts were starting to take notice. An international debut for France against Brazil in 1992 was just reward for his endeavours, and when Marseille came calling in 1993 having just won the Champions League, Prunier didn’t hesitate to join the European giants.

The world was at his feet and he enjoyed a decent first season at the Stade Vélodrome, playing 35 times and scoring four goals in the process. However, this is where Prunier’s fairy tale began to take a turn for the worse. Marseille were relegated to Ligue 2 after financial irregularities came to light and Prunier’s hand was forced to find a move elsewhere. Luckily, Bordeaux threw him a lifeline to put his career back on track. 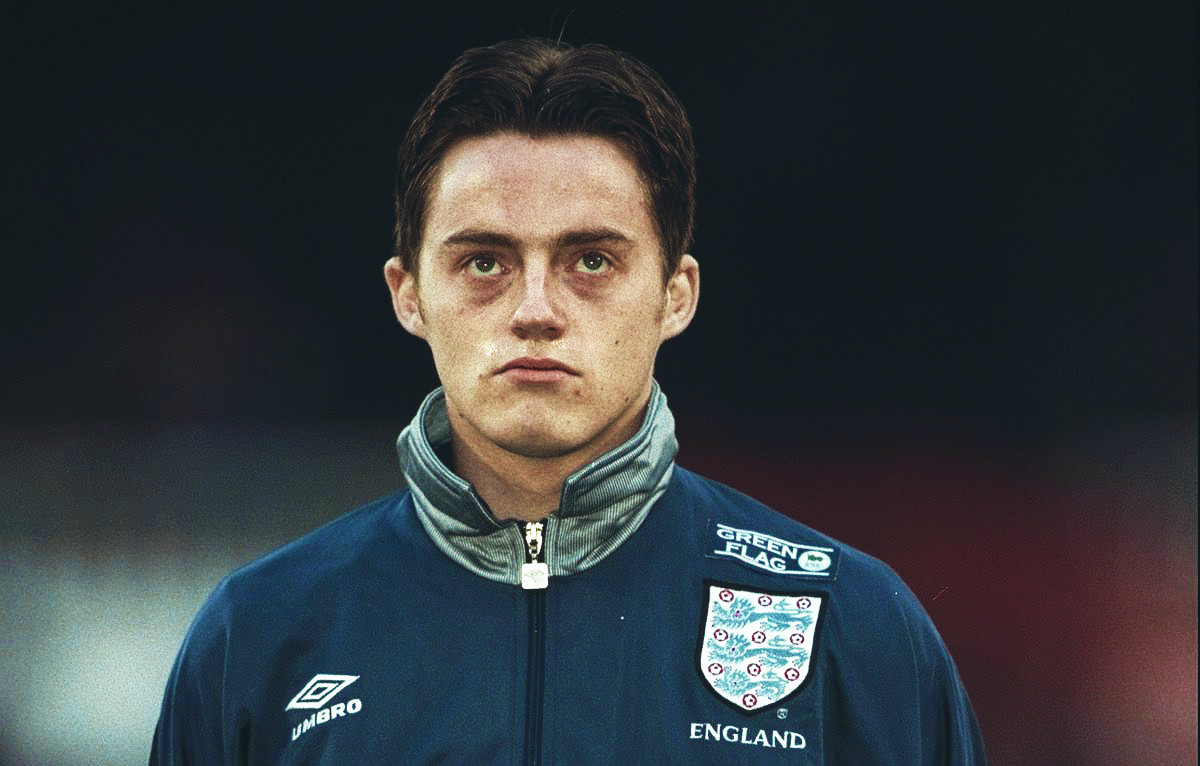 An Intertoto Cup win in 1995 saw Prunier feature from the start in both legs against Karlsruhe, but in truth, he was spending more and more time warming the bench in games as others were preferred in the heart of the defence. Cue a most extraordinary turn of events that would see Prunier go down in Manchester United folklore.

The next array of questions focus on Prunier’s imminent arrival in England. Across the English Channel in Manchester, United were struggling to stay in touch with a ruthless Newcastle team who were hungry for Premier League glory. With a busy Christmas fixture list on the horizon, many pundits and journalists were beginning to seriously question the strength of Ferguson’s squad.

What followed over the festive period saw Fergie’s resources stretched to the limit, with injuries to Gary Pallister, Steve Bruce and David May leaving the Scot dangerously short in defence. Cue the arrival of William Prunier, who had bought out his Bordeaux contract to test himself at Old Trafford on a trial basis.

Of course, Ferguson had no intention of playing the French centre-back in any high-profile games during this period; Prunier was to be given a chance behind the scenes to prove his mate Cantona was right about him after all. An injury to Denis Irwin meant that plan went out the window, though, and United had no choice but to turn to Prunier. It was seen by some of the United faithful as a chance to unearth a potential gem; the type of cultured continental ball-player that Fergie had been looking to introduce to the club for some time.

Prunier must have thought all his Christmases had come at once. A few weeks earlier, he had been sitting watching Ligue 1 games in France from the touchline and now he was preparing to make his debut for Manchester United at a packed Old Trafford against QPR.

When you make your debut for a new club at whatever echelon of the football hierarchy, you just want to keep things simple and keep mistakes to a minimum. To be fair to Prunier, he did just that and put in a decent defensive performance alongside a certain young Englishman by the name of Gary Neville. Surprisingly, it was his contribution at the other end of the pitch that had the Stretford End waxing lyrical. An assist for an Andrew Cole goal, along with a thunderbolt from range that rattled the crossbar, had the fans off their seats, paying homage to the man. 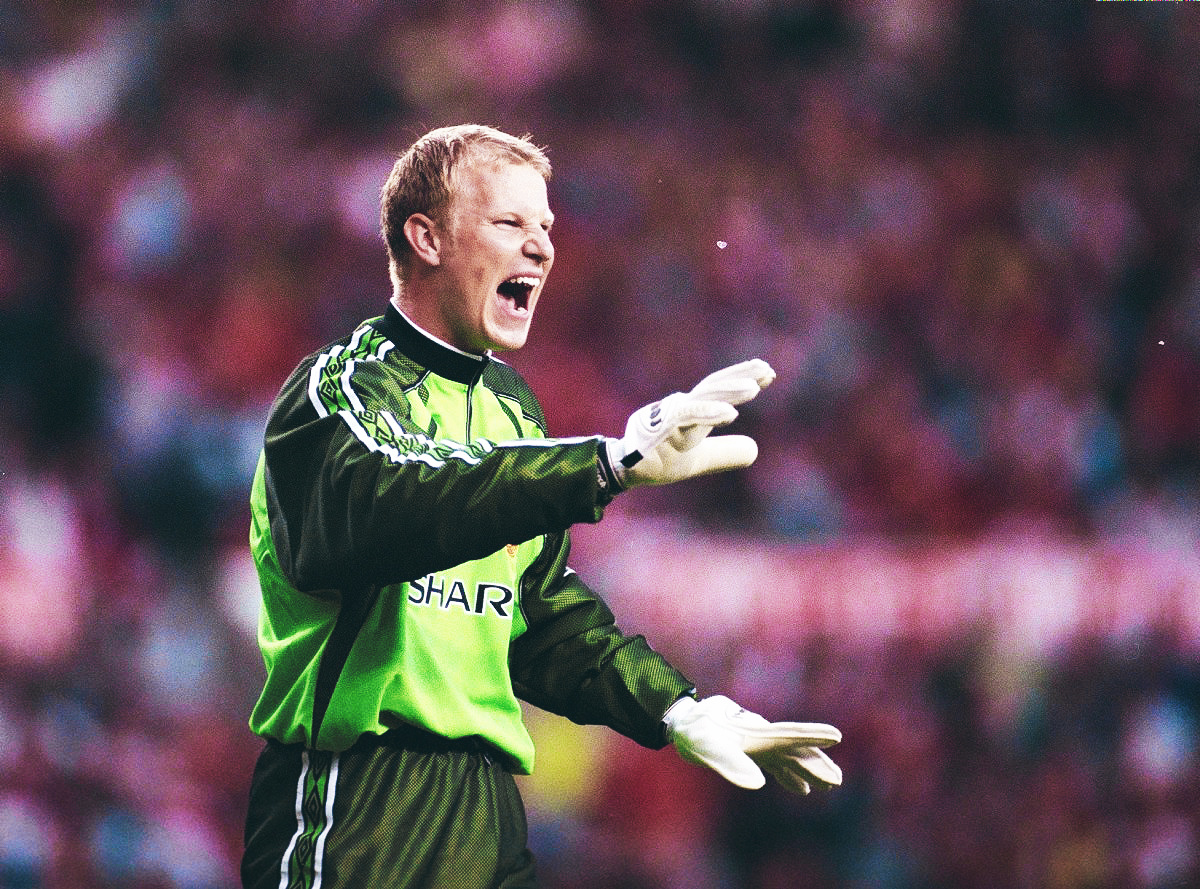 Read  |  Nick Culkin and the shortest Premier League career ever

What a week it must have been for Prunier. He was a relative unknown behind closed doors on the training pitch at United one minute and all of a sudden he was on the back page of every newspaper in the land. However, while the tabloids jumped on the bandwagon, echoing the views of United fans, Ferguson was quick to play down the impact the Frenchman had made. The Glaswegian was never one to mince his words and cited the next away game against Tottenham as Prunier’s real test.

The next question is: what could Prunier have done that was so bad in that Spurs game to merit a swift exit from Manchester and earn him the unwarranted sixth-worst player badge for United? Well, not for the first time in his managerial career, Fergie appeared to be spot on in his assessment of the situation, as Prunier and the rest of the Reds defence got ripped to shreds in a demoralising 4-1 loss at White Hart Lane.

New Year celebrations had clearly gone too well on the red side of Manchester as they lacked the usual flair and panache that potential champions possess. Prunier was seen as a scapegoat for that defeat, but in reality there were far more glaringly obvious reasons why United struggled that day.

Paul Scholes fell ill just before kick-off, throwing an already depleted side into disarray without the man who made them tick in the middle of the park. Then, of course, was the injury to Peter Schmeichel in the pre-match warm-up. The Dane was irreplaceable at Old Trafford, but even he couldn’t shake off a pulled calf muscle. Schmeichel started the game but was clearly off the pace early on, hobbling around his area, and that couldn’t have gone unnoticed by Prunier and the back four. Schmeichel was at fault for the first goal and it’s fair to say he should’ve done much better for goal two as well.

At half-time, Prunier and co. were given an even harder task to deal with when Kevin Pilkington replaced a stricken Schmeichel. United were now lining up for the second half with the sub ‘keeper joining an already makeshift defence with no leader to turn to. Any work done on the training pitch was now well and truly out the window. Two more Tottenham goals in the remaining 45 rounded off an emphatic home win, with the United post-mortem in the aftermath sure to be an interesting one. 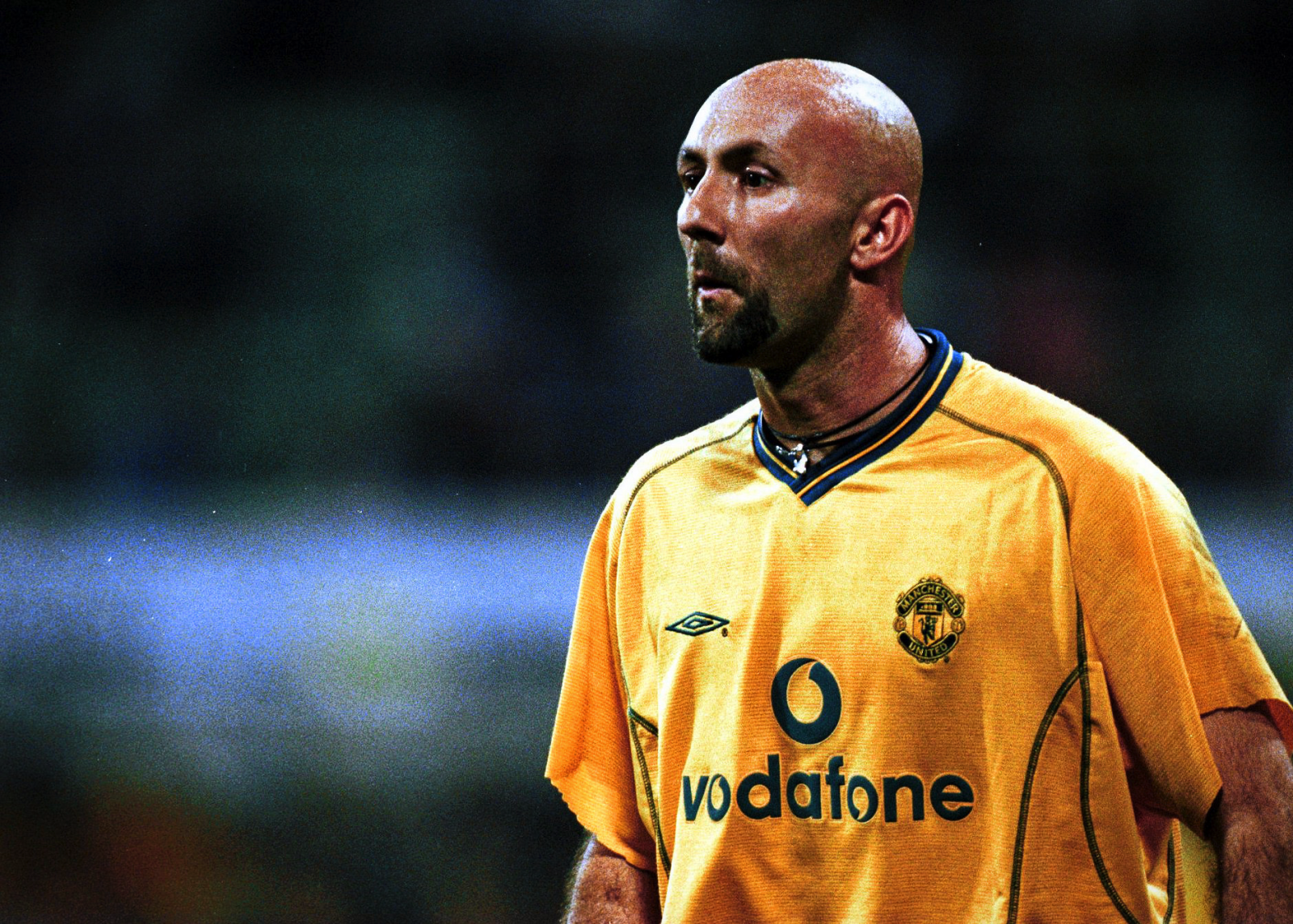 Read  |  Fabien Barthez: the brilliant and the bizarre of the bald one

Anyone who watched that game will know it was just one of those nights for Manchester United. They had countless chances throughout the game, including two cleared off the line, and on another day it could well have been a different outcome. But as with any war, there are winners and there are losers – and William Prunier fell into the latter.

What the French defender wanted more than anything was a permanent deal at the club, a reassurance from Ferguson that he was in his future plans. But the Scot just wasn’t convinced and offered him an extended trial period at Old Trafford. Here was a player who had represented France on the international stage, had in excess of 250 Ligue 1 games under his belt, including a spell with a talented Marseille side, and he was being offered a longer trial to prove his worth.

As a result, the relationship between player and club was untenable and Prunier returned to Bordeaux with his tail between his legs for the remainder of the season after just 180 minutes for Manchester United.

So to the final question: how did the rest of the defender’s career pan out? Prunier certainly didn’t disappear into the abyss. Quite the opposite, in fact; he went on to enjoy spells in Italy, Denmark, Scotland and was named in the Ligue 1 Team of the Year for the 2002/03 season alongside his Toulouse teammate Stéphane Lièvre, to finish with nearly 500 career appearances at senior level in 2004.

Not bad for Manchester United’s sixth-worst player of all time.