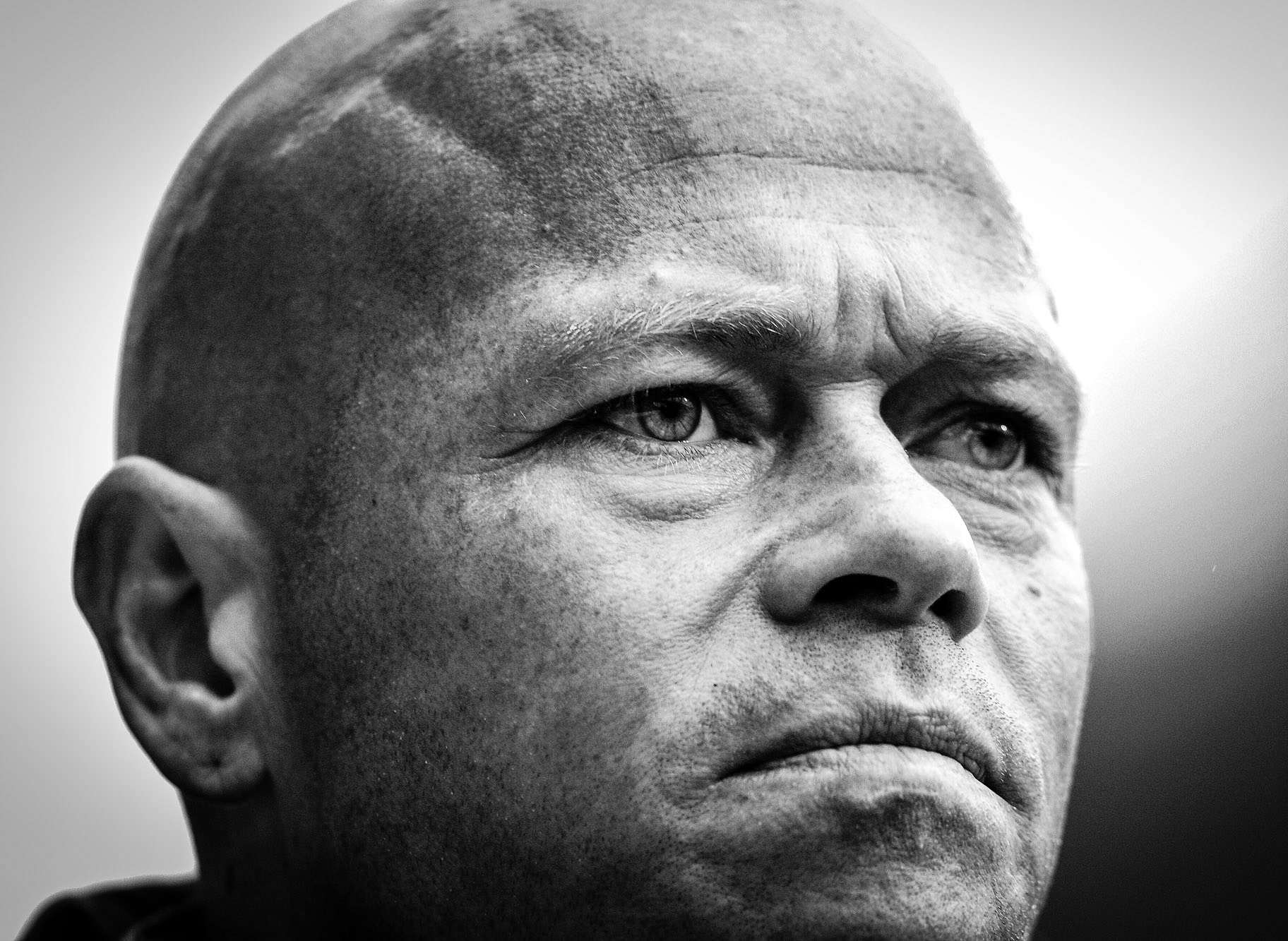 July 30, 1983, was like any other Saturday in Denmark’s second-largest city. Located on Jutland’s east coast, Aarhus, originally an important Viking trading settlement, is a cultural and commercial hub in Scandinavia and was home at the time to a 13-year-old Stig Tøfting.

Tøfting, then a promising youth footballer with local side AGF Aarhus Juniors, was racing home to his parents’ fourth-floor apartment on Fredriks Alle to proudly inform them of the news they’d been awaiting all week: he would be representing his local club in a cup final the following day in front of Denmark national boss Sepp Piontek.

To some, especially European football connoisseurs of the 1990s, the name may sound familiar. Tøfting enjoyed a turbulent, nomadic career throughout which he gained a reputation as something of a supreme hardman footballer – a feat respectable in itself considering Messrs Keane and Vieira were so prominent – more infamous for his scything tackles, furious remonstrations and off-field misdemeanours than his perceived ability with a ball.

For Tøfting, despite appearing in four major tournaments for Denmark, as well as turning out for AGF, Hamburg and Bolton in the Danish, German and English top flights, respectively, it was his fiery temper for which he gained such infamy.

In 1999, he received a 20-day suspended sentence for assault following an altercation while on holiday. Later, in 2002, after the Denmark national side’s post-World Cup celebrations got out of hand at a café in Copenhagen, Tøfting would plead guilty, and subsequently serve prison time, for headbutting the café’s owner.

It was during this period that his career was winding down anyway – and he disappeared off Championship Manager as he served his four-month sentence in his native Denmark. Yet, it would be easy to label Tøfting a thug without understanding the tragic circumstances that would shape his life and, in turn, his career. 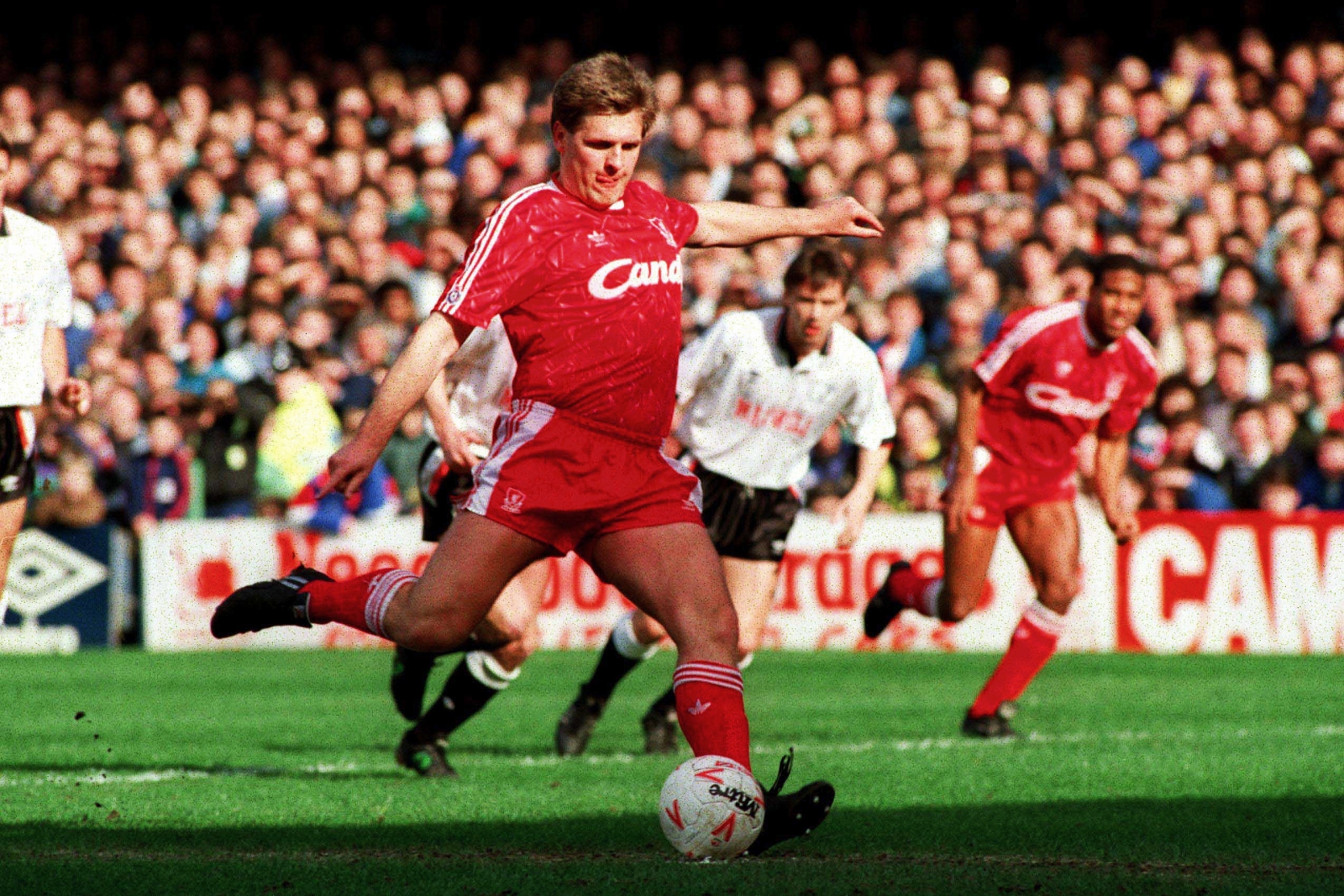 On that fateful day in July, Tøfting would realise something was amiss when his parents – usually so invested in his burgeoning football career – failed to greet him with a customary wave from their window as he approached from up the street. Ascending the stairwell to the fourth floor, where he opened the door to their flat, he was greeted by the family dog, Lucky. “I did not know if it was a bad dream,” was how the young Tofting recalled the scene that unfolded as he ventured across the threshold into his childhood home.

On the floor, framed by a crimson pool of blood, lay his father, the hunting rifle with which he had used to kill himself discarded nearby. Farther inside, sprawled across the kitchen floor, lay his mother. Tøfting’s father, Poul, only 41 at the time, had shot his wife, Kirsten, before turning the gun on himself.

A distraught Tøfting scooped up Lucky and fled the horrific scene, running all the way to his grandparents’ house, where he broke the dreadful news. It was a moment as visceral as it was profound, for it shaped the way Tøfting would approach his life thereon. Wrestling with the guilt of having survived while his mother perished, he used the dark memory as motivation to succeed in his endeavours.

Instead of dwelling on the revelation that he was now an orphan, Tøfting barely missed a beat. The following day, AGF Arhus Juniors had their big cup final and the gangly, blonde-haired central midfielder was adamant he would play. Against the wishes of his grandparents, the news was kept secret from his teammates and manager. In fact, such was the hush surrounding the murder-suicide that news was not made public until 2002 following a distasteful exposé by Danish a newspaper prior to the Japan World Cup.

Tøfting took to the field the day after the incident with an inspired performance. AGF were victorious and Tøfting was named man of the match thanks to a dynamic, thunderous midfield showing during which he would demonstrate the obstinate bullishness that would go on to earn him the nickname the ‘Lawnmower’ – due to his proclivity to cover “every blade of grass”. 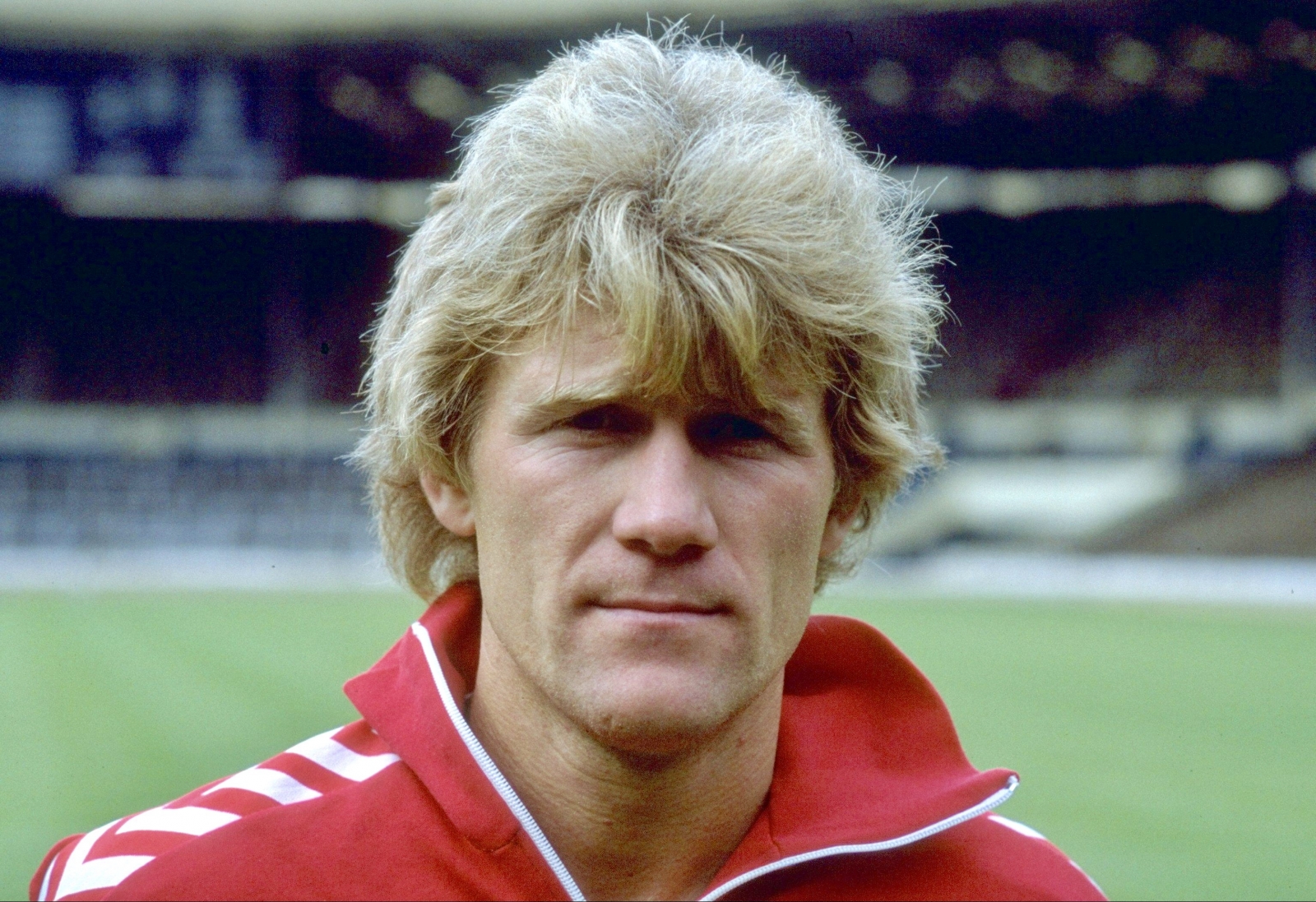 Read  |  The genius of Morten Olsen, the man who played like Beckenbauer but rarely knew it

Delve deep enough into the archives of Danish youth football and you can find the stark image of Piontek, the famous Danish manager that ushered in the Scandinavian’s halcyon days in the early-90s, holding aloft the arm of the young midfielder after the match.

For Tøfting, football would be his saviour. It gave him an outlet through which he could channel whatever anger and resentment he still harboured – even if sometimes it would boil over. Playing in the centre of midfield and with a physique in his playing days that a cruiserweight boxer would have been envious of, Tøfting practically invited the referee’s attention.

That’s not to say, however, that Tøfting was without his usefulness on the pitch. While his club career may have been nomadic, his international career was esteemed. He represented Denmark at four major tournaments throughout the 90s and noughties, forming a particularly forceful partnership with fellow bald-headed hatchet-man, Thomas Gravesen. Such was their relationship, they became close friends off the pitch, infamous for their training ground pranks on younger Danish starlets like Jesper Grønkjær.

But while Tøfting had put the demons of his past behind him and forged a successful career in the sport he adored, the spectre of misfortune would loom one more time during his stint in prison in mid-2003. Prior to his four-month sentence for head-butting a café owner, Tofting was granted leave from Bolton to return home to his wife and newborn baby son, Jon, before his incarceration. As if an imminent prison sentence wasn’t penance enough for his misdemeanours, Tøfting had to watch as Jon was admitted to hospital with meningitis and would later die in his father’s arms.

For Tøfting, this latest hammer-blow would prove more difficult to bear than the murder-suicide of his parents nearly 20 years prior, yet the resilience that had moulded him from an early age would prove to be his saviour once again as he endured his four-month sentence immediately after. “In life, you have to impact what you can. It takes too much energy worrying about things you cannot change. You look forward.” That was the mantra by which Tofting had sworn by since that day in 1983 – a life free from dwelling on the past, a life of no regrets.

Fittingly, it was the latter phrase that he had tattooed across his stomach in striking Olde English lettering later in his career. And it is of his career that Tøfting is similar wistful. With AGF was where his heart lay, as he would return to his boyhood club no fewer than five times throughout his career, and which bore the greatest fruits of his labour. His only triumphs came in his native Denmark in the form of three Danish Cups – all with AGF – with Tofting putting in a man of the match performance in the cup final of 1995.

Perhaps he didn’t receive the plaudits he deserved whenever he travelled abroad to play his football. Often overlooked at Hamburg and out-of-favour at Duisburg, Bolton would also serve to be a whistle-stop tour due to constant, niggling injuries. However, when he hung up his boots in 2007, following stints with Hacken and Randers, few could have foreseen the route down which Tofting would travel – even though, in reality, it didn’t exactly seem ill-fitting for the barrel-chested hardman.

Boxing. In two bouts, including one in which he knocked his opponent out within 27 seconds, Tøfting retired undefeated, and segued into the well-trodden world of football punditry where, despite his uncompromising demeanour on the pitch, he has proved extraordinarily popular with Danish viewers.

For some, he was the hardman whose rambunctious, all-action style was indicative of his nature off the pitch: boisterous and uncompromising. A barely-restrained tempest of anguish and emotion. To others, he was merely a thug – disdainful and violent. A menace to café goers, holidaymakers and Prima Dona centre-midfielders who dwelt on the ball a split-second too long.

Either way, Stig Tøfting goes down in the annals of football, and despite the tragedy that haunted him throughout his life, he goes down the way he always wanted to – with no regrets.