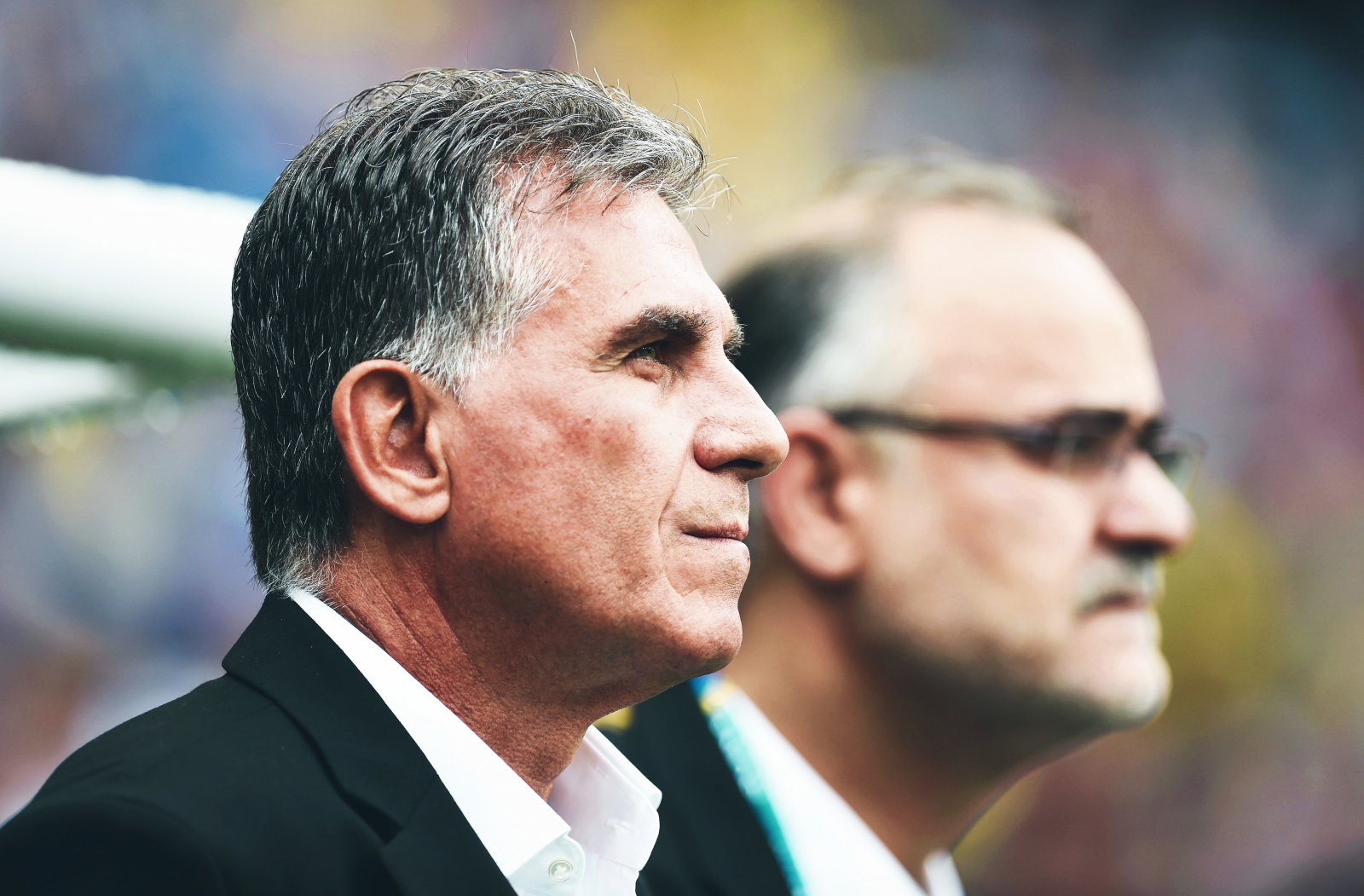 THE NAME Carlos Queiroz provokes disparate sentiments in the minds of supporters of the clubs and countries which he has coached or managed throughout the years. Portuguese fans, in general, view him with disdain for inconsistent performances and intimidating behaviour – particularly against an anti-doping team. Real Madrid fans consider his short stint at the Bernabéu a failure after a dismal run of results saw them finishing fourth in La Liga, while Manchester United fans generally view his time as assistant manager at the club with esteem, particularly as he was highly regarded by Sir Alex Ferguson.

For supporters of Iran’s national team – Team-e Melli – however, he is adulated as a saviour. Ever since the 1979 Revolution swiftly halted Iran’s decade-long dominance of Asia, the football-mad country has been chomping at the bit for a return to former glories.

Although his stint in charge has not yet yielded any continental trophies – since taking over six years ago, in April 2011 – Team-e Melli has seen a noticeable change in the style of play, the largest audience for which may have been Iran’s World Cup 2014 group stage match against Argentina, when only a 91st-minute moment of genius from Lionel Messi broke the deadlock between the two nations.

Blending fiery passion during and after games and a feistiness when dealing with snipes from Iran’s club coaches, Iran’s Football Federation or rival national team coaches, the warm-blooded Portuguese immediately imprinted his status as ‘one of us’ amongst Team-e Melli’s fans.

With Iran considered by many around the world as a pariah state since the 1979 revolution, it is rare to see a non-Iranian – apart from an ancient historian – bring so much enthusiasm to the nation, even if it is for a game of 11 men kicking vulcanised rubber into a mesh of knotted twine. Coming to a population with immense national pride, but anxious to differentiate itself from the ostracised ruling regime, the Mozambique-born coach offers a great opportunity to see their country’s name splashed out on world newspapers for positive reasons.

His first and most important change has been a wholesale adjustment of the national team’s strategic philosophy. During his tenure, he has fashioned an immensely disciplined unit out of a formerly tactically deficient one, which often relied on the skills of talented mavericks such as Ali Karimi rather than cohesive teamwork. This has brought about a sequence of results that include 32 competitive games against Asian opposition without loss, no goals conceded during their World Cup qualifying group stage, together with the prospect of early qualification to next year’s global showpiece in Russia.

Becoming the bête noire of regional rivals South Korea, with four consecutive 1-0 victories since 2012, underlines the authority of a team which now ranks at number 28 in the April 2017 FIFA rankings (with Korea ranked second amongst Asian teams, sitting in 43rd).

Iran’s form is particularly surprising given that they have fewer players based in Europe’s elite leagues in comparison with regional rivals Japan, South Korea and Australia. Indeed, the number of standout players in the team appears markedly less than previous iterations of Team e-Melli. The notable exception is Russia-based 22-year-old striker Sardar Azmoun, who has been turning heads this season by scoring Champions League goals against Bayern Munich, Atlético Madrid and Ajax. Nevertheless, the average football fan would be forgiven for struggling to name a single player in the side. 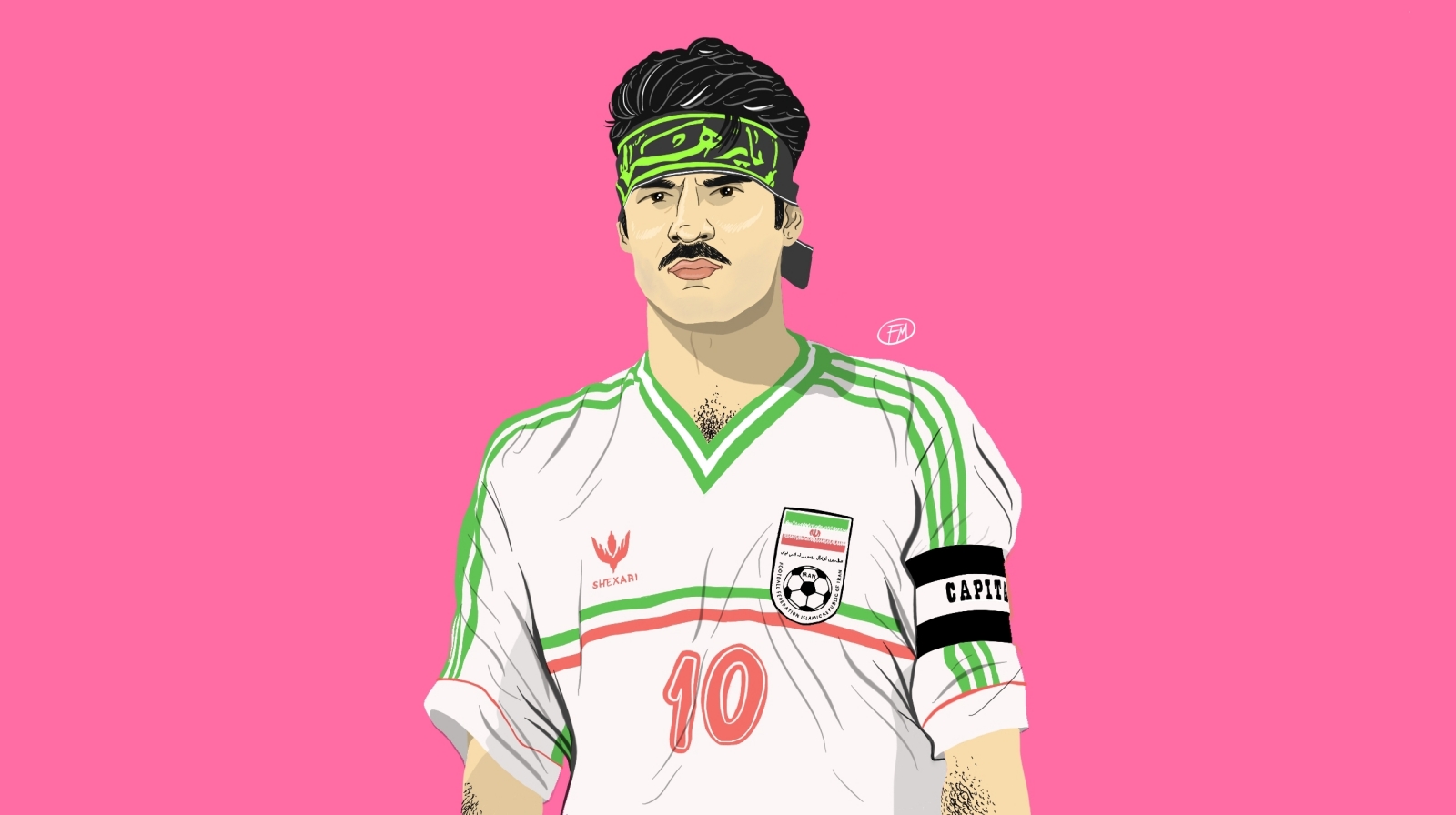 The symbol of the national team has been rebranded from Persian Lions to the Iranian (Asiatic) cheetah. This was done to raise awareness of this endangered species, with only 50 remaining in the wild today. The national team reflects this, playing with the pace and passion of a side which is constantly under threat.

This has been spearheaded by Queiroz, who has employed the siege mentality psychological play which would rival even his compatriot José Mourinho. No-one is indispensable; even the players in the rock-solid defensive core of the team are interchangeable – with only two players having featured in all of the last six World Cup qualifiers – but the unit itself remains steadfast as the ancient world’s Persian Immortals.

A number of different formations have been implemented from game to game, switching seamlessly between 4-2-3-1, 4-1-4-1 and 4-1-3-2 in recent outings, and part of this tactical versatility has arisen from the work of the experienced staff that Queiroz has brought with him.

His assistant, Cape Verde-born former Portugal midfielder Oceano, and fitness coach Diego Giacchino have had important roles to play, together with American goalkeeping coach Dan Gaspar, who has worked with the young keepers in Iran’s training camps to foster strong technical skills and confidence in the air.

Queiroz has not been afraid to make unpopular decisions either, and he seems to have been vindicated so far, particularly with the passage of time. Bringing into action the Iranian Diaspora has already seen dividends, most conspicuously the German-Iranian Ashkan Dejagah and Dutch-Iranian Reza Ghoochannejhad, who were instrumental for qualifying to the 2014 World Cup. More significantly, the door is now viewed as open for Iranians and half-Iranians around the world to follow in the footsteps of these two, both of whom should feature in the 2018 World Cup.

His controversial decisions have included exiling the experienced goalkeeper Mehdi Rahmati from the national team five years ago after the latter questioned the authority of Queiroz, a verdict which has been made less relevant over time with the development of Iran’s defensive unit and a number of talented young Iranian goalkeepers, such as current number one Alireza Beiranvand. This served to underline the earliest philosophy of Queiroz for Iran, a team that needed order.

Leaving out the talented but lightweight trequartista, Mohammad Reza Khalatbari. for the 2014 World Cup, as well as future star Sardar Azmoun, were both seen as strange decisions at the time. For the latter, it appeared to breed a hunger which has taken his game to new levels, such that he has become the national team’s star within two years.

In recent times, Queiroz has also introduced a number of younger players to the national team, and the average age has dropped below 25. All of these youngsters share a drive and determination on the pitch that often eluded previous generations, though the newest crop has one starlet who shines brighter than most in Terek Grozny’s pacy left wing-back Milad Mohammadi. 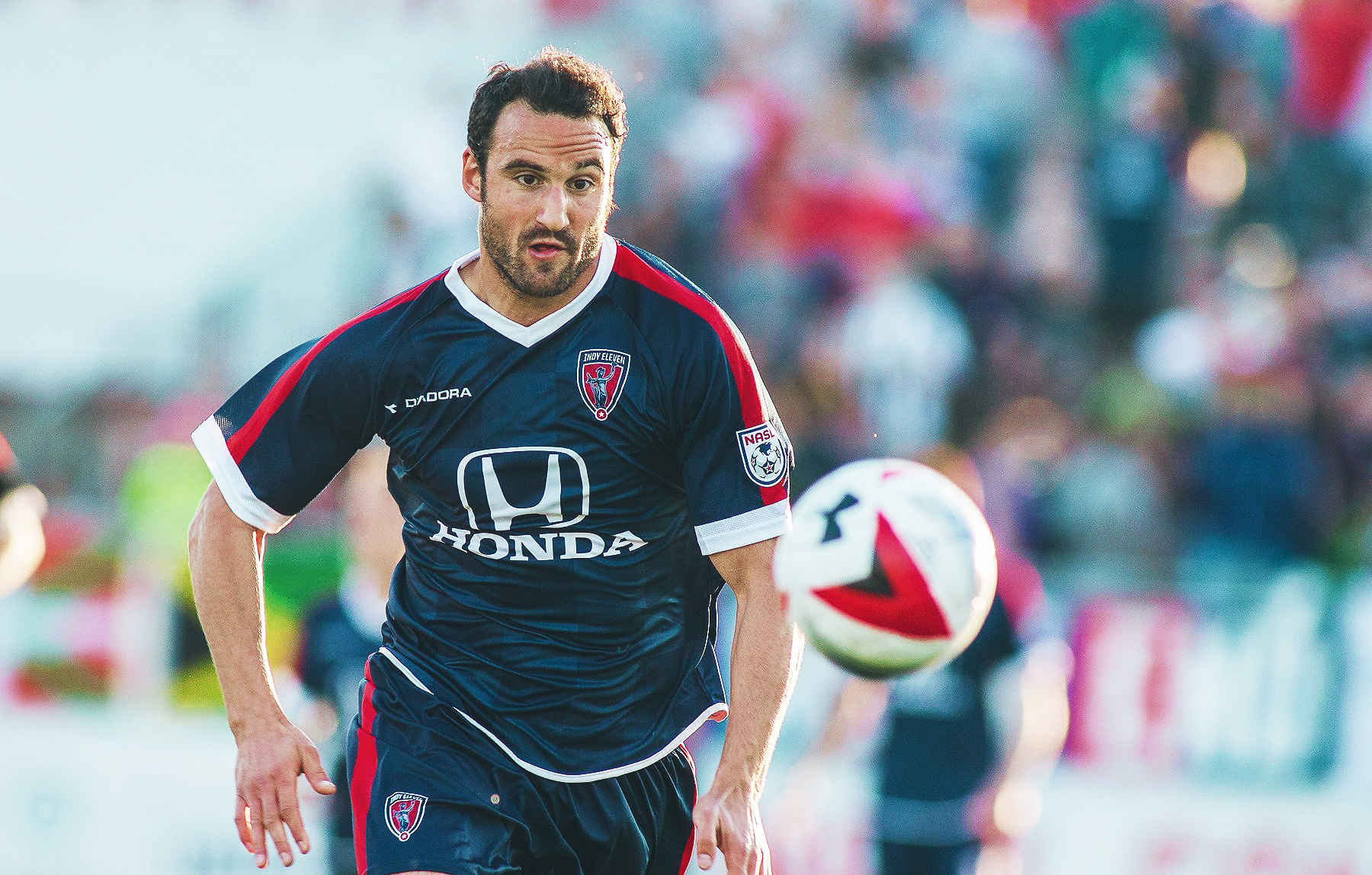 The question arises, then, as to why has it worked for him in Iran when he ostensibly failed in Madrid and Portugal? A critical answer would concentrate on ego, and state that this is a man who needs total control, rendered more difficult when managing established stars such as Ronaldo, Zinedine Zidane and Luís Figo at Real Madrid, or Cristiano Ronaldo for Portugal.

He is also emotional and can at times be aggressive, a characteristic which Portugal’s Anti-Doping Authority and former South Korean coach Choi Kang-hee know too well.

A kinder answer would focus on the fact that Queiroz thrives on the development of a project – be it a player or a team – and is less suited to controlling and nurturing the end product. Perhaps this is the trait that Sir Alex Ferguson recognised early on. Queiroz helped mentor Cristiano Ronaldo in his first season at Manchester United when he was a raw talent and far from the finished article he became when player and coach spectacularly fell out following Portugal’s World Cup 2010 second round loss against Spain.

The opportunity to have a blank slate on which to work, with any egos from Iran’s national team purged early on, would always be a tempting proposition for Queiroz. Iran has a population of 80 million people, in which passion for football was first incepted in the 19th century by British residents of the ancient city Isfahan who played a team of ethnic Armenians, and then fortified by British sailors bringing the game to the nation’s southern port cities in the first decade of the 20th century.

There also exists a large diaspora of Iranian emigrants throughout Europe and North America, chiefly well-educated but also football-mad, who left the country following the 1979 revolution. The skills of the domestic talent pool have largely been honed through decades of Gol Koochik, the street football played often dangerously on Iran’s roads with a feather-light plastic ball (in fact it is two balls, as one is torn apart and the other is inserted inside to add extra heft) and tiny goals.

This emphasises dribbling skills, anticipation (mainly of vehicles) and accuracy, and would surely bring nostalgia to Queiroz reminiscing of a childhood keeping goal amongst Nampula’s decaying colonial mansions.

For Iran’s legions of fans inside the country, as well as those first and second generations living in the United States, Canada, Europe and elsewhere, the passion of Carlos Queiroz has been the feature that has melted even the iciest of Iranian hearts. From his Olympian fist-pump against Korea in the final World Cup qualifier of 2013 to the emotions with which he gives his press conferences and interviews, the fans have appreciated that he isn’t just there to collect a hefty cheque.

He has even threatened to resign on a number of occasions from the national team, with reasons ranging from contract disputes to meddling from the football federation. Overtures from South Africa, where he remains coveted, to reprise his role as Bafana Bafana head coach are seemingly ever-present, but many Iranians will hope that he stays until the 2018 World Cup and beyond, and that the Iranian national team finally breaks through to the second round of the World Cup