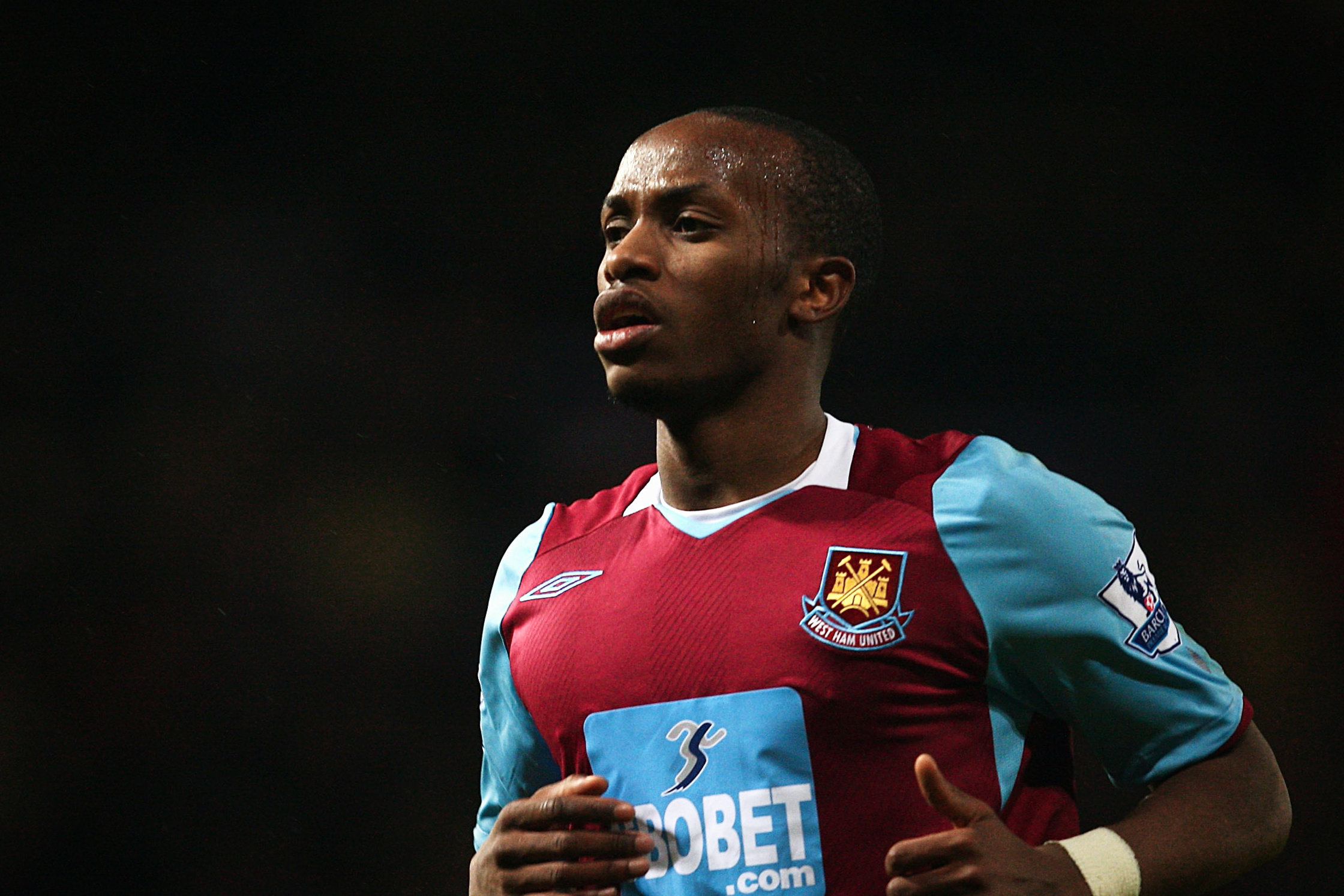 Boško Balaban, Afonso Alves, Fernando Torres: there have been some dreadful club-record signings in Premier League history. The broadcast television deals of this era have granted football clubs Scrooge McDuck levels of wealth.

Unfortunately, this has often left them with more money than sense as they recklessly invest vast sums of money into players with a wanton disregard for the consequences; effectively lighting their cigars with rolled up £50 notes like cartoonish villains. Although there are countless instances of football clubs splashing the cash on players who turned out to be utterly useless for them, there is one example that stands head and shoulders above the rest. Step forward Savio Nsereko.

January 2009 was a relatively exciting period of time at West Ham. They were still owned by the Icelandic consortium headed by Björgólfur Guðmundsson and the club was a few months into the reign of Gianfranco Zola, who had been appointed manager after Alan Curbishley’s resignation the previous September. Although there were apprehensions from fans about the appointment, the Italian was beginning to win them over by playing an expansive and creative brand of football that had largely been absent from Curbishley’s tenure.

Zola joined West Ham after the closure of the summer transfer window, so January heralded the first foray for the new manager into the transfer market. There was an element of unrest amongst supporters, though, when the club decided to sell then-record signing Craig Bellamy to Manchester City for £14m halfway through the window. The fans were promised that the money would be reinvested in a new forward. A week later, the Hammers announced they had broken their transfer record to sign Savio Nsereko, a Ugandan-born German striker, from Brescia for a fee upwards of £9m.

Needless to say, a few eyebrows were raised. Nsereko was an entirely unknown quantity amongst the vast majority of fans and there was understandable scepticism given that the club had committed to their biggest transfer outlay of all time on a player who had registered just 23 league appearances and three senior goals for a team playing in Serie B.

Still, there have been plenty of players plucked from relative obscurity that went on to have successful careers in England, and Savio came with a good reputation after being named player of the tournament in the Under-19 European Championship in 2008. He was given the number 10 shirt vacated by the outgoing Bellamy and there was a sense of quiet anticipation around Upton Park as their new forward made his debut from the bench against Hull, two days after signing. 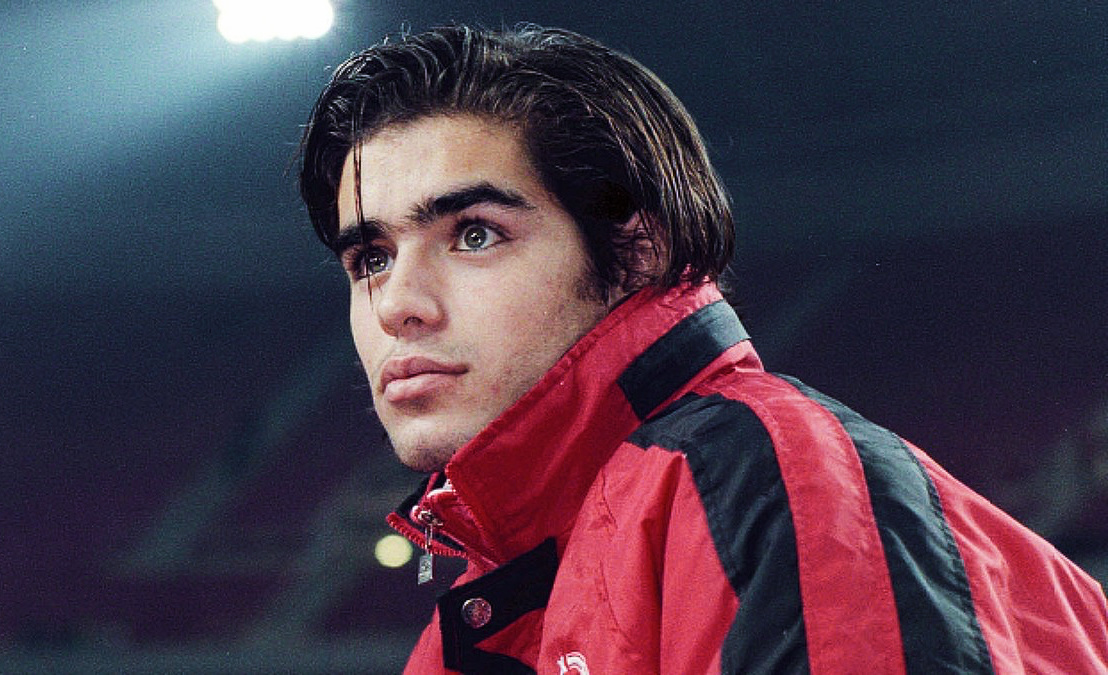 While hardly setting the world alight in his brief cameo as a substitute, there were a few signs of promise. It was clear that he was technically competent and showed a sharpness of mind and feet that suggested he might be able to compensate for his physical deficiencies. You could see that perhaps the West Ham manager saw something of himself in the young German – a diminutive, creative forward who relied on guile rather than brute force; someone to pick the lock rather than batter the door down.

As time went on, it became increasingly clear that his physical fragility was going to prove too big an obstacle for him to overcome. He struggled to dislodge Carlton Cole and David Di Michele from the first team, which meant he was limited to appearances from the bench. He failed to impact games as a substitute and, despite being tidy in possession, he was a Jenga tower of a forward – he often looked unsteady and was liable to be sprawled across the floor following the merest contact. Something was evidently not right.

It’s intriguing to see the variety of responses clubs have had when it becomes apparent that their big-money acquisition wasn’t working out. Some clubs pigheadedly persevere with their player, stubbornly refusing to acknowledge the reality of the situation, like a doctor desperately performing CPR long after the patient has stopped breathing. Others simply freeze them out, letting them rot in the reserves, gathering dust in the back of the cupboard like an unwanted Christmas present. Then there are those who simply cut their losses and sell to whoever is willing to buy, even if it means a reduction in transfer fee.

West Ham took the latter route when it came to Savio, shipping him off to Fiorentina after just six months at the club for a fee reported to be £3m, with Portuguese centre-half Manuel da Costa moving the other way as part of the deal. He made only ten appearances in claret and blue, only one of which was a start, and failed to score for the club.

While his time in east London was undeniably disappointing, he was hardly the first player to fail to settle in England, nor the first player to struggle to adapt to the physical demands of the Premier League, so a move back to Italy, where he had shown promise as a teenager at Brescia, seemed like a viable opportunity for him to get his career back on track.

Read  |  Dean Ashton: the England great that never was

It didn’t work out that way, though. Nobody could have predicted how spectacularly Savio’s career would derail from this point forward. In Florence, he once again found himself stuck on the periphery of the first team. Unable to get game time at Stadio Artemio Franchi, five months after returning Italy he found himself out on loan at Bologna. His time there was unproductive, managing only two games in a six-month spell before returning to his parent club.

This ill-fated spell at Bologna was to be a portent of the shape of things to come, as Savio spent the remaining years of his Fiorentina contract on a series of loans to teams at various levels across Europe: he initially returned to Germany to play for 1860 Munich in the 2. Bundesliga before going on to play in Bulgaria for Chernomorets Burgas, in Serie B for Juve Stabia, in Romania for FC Vaslui, before a final loan spell back in Munich, this time for Unterhaching in the 3. Bundesliga, which would eventually result in him joining them on a permanent free transfer.

In all of these loan periods over the course of three seasons, however, the only time he would play more than two league games would be while he was at Chernomorets Burgas in Bulgaria. This lack of appearances and failure to settle anywhere seemed to be a product of the plague of personal problems that seemed to follow the striker wherever he went.

His contracts at 1860 and Juve Stabia were both cancelled after going AWOL on two separate occasions (he turned up shortly after at his sister’s house while he was supposed to be in Germany and he was found in London when he was supposed to be in Italy), while he was released from Unterhaching after just two months for a breach of contract. The nadir of his personal issues came in 2012 when he was arrested by Thai authorities and spent three weeks in jail for faking his own kidnapping in an attempt to ransom money from his own family.

After his release from Unterhaching, Savio embarked on a nomadic career that would rival that of Trevor Benjamin. He racked up a handful of games in regional German football for Viktoria Köln, as well as for Hapoel Ironi Akko in Israel, before finding his way to Kazakhstan. He signed for Atyrau in 2014, a team that had finished 11th in the Kazakh Premier League the previous season, and marked his debut with a goal in a 1-0 victory, which was voted goal of the season by the club’s fans. Staggeringly, it was the first professional goal he had scored since he was a teenager at Brescia in January 2009.

To put that into context, before his goal for Atyrau, the last time Savio Nsereko scored George W. Bush was still US president, Portsmouth were the holders of the FA Cup and Justin Bieber had yet to release his first single. It was a goal worthy of the accolade too, as he collected the ball on the left touchline, cutting inside and riding a challenge before rifling a shot in from 35 yards: a tantalising glimpse into what he is capable of. 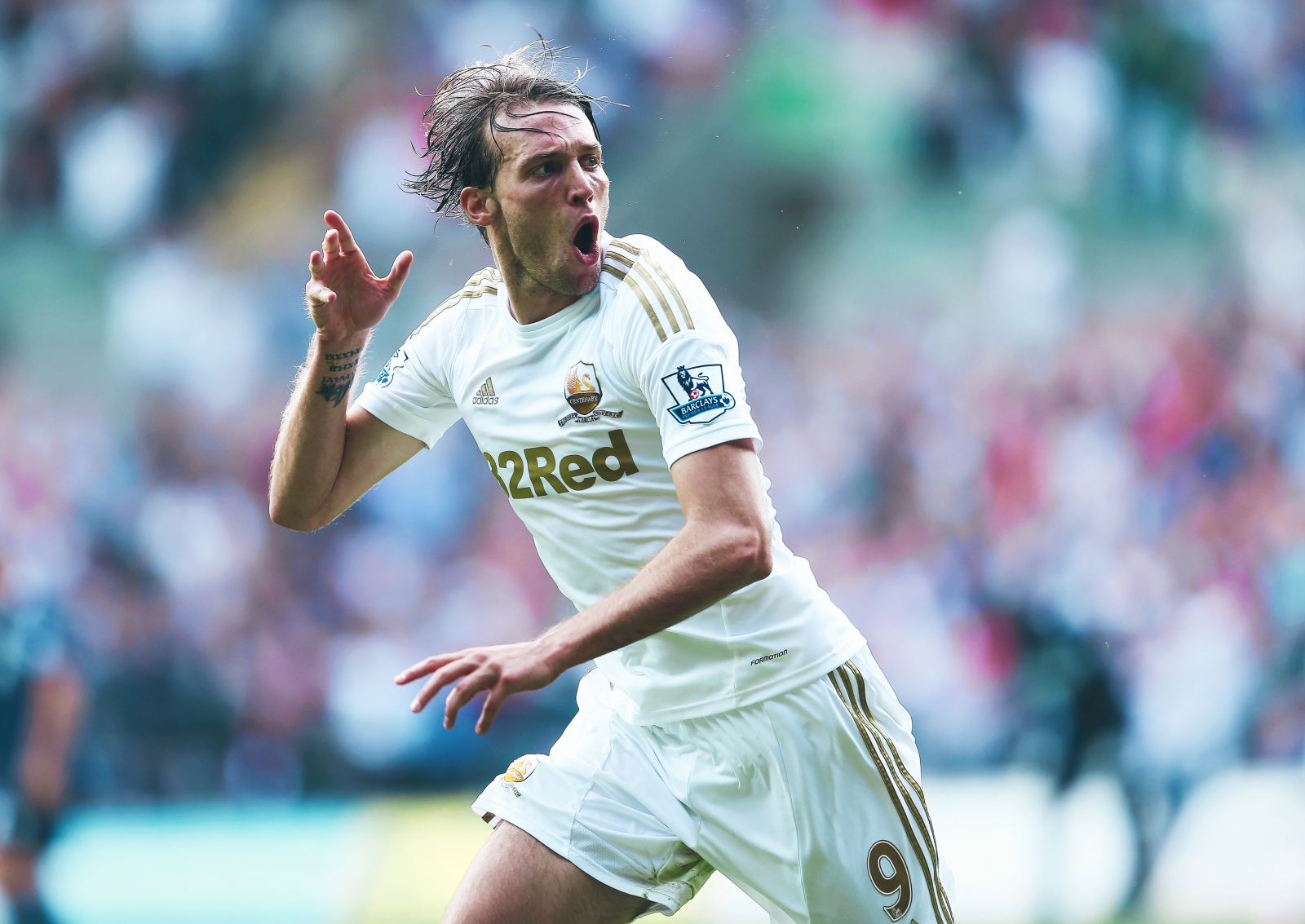 He left after just ten appearances in June 2014 and had been without a club for over a year when he signed for Beroe Stara Zagora of the Bulgarian Premier League, where he played his mandatory handful of games before being released in July 2015. He’d play for a handful of small clubs before settling at Armin München in Germany’s semi-professional game, scoring seven goals in as many games to end the 2018/19 season.

So what went wrong?

In 2012, Karen Brady announced she was going to investigate the Nsereko deal that the previous board had overseen, citing the huge financial loss West Ham incurred by selling the player for so cheap just six months into his contract. With hindsight, perhaps she was right to be suspicious.

An article in The Telegraph announcing his arrival at West Ham highlighted the fact that West Ham’s technical director at the time had pre-existing relationships with Savio and Brescia. He had brokered the deal that took the German to Brescia from Hertha Berlin at the age of 16, as well as being the son-in-law of Brescia president Luigi Corioni. The findings of Brady’s investigation were never made public and the club has failed to elaborate on the potential controversy surrounding the deal since then.

So it may have been that Savio simply was not that talented in the first place, the victim of an artificially inflated transfer fee. Still, he clearly had some ability as he was a member of a Germany under-19 team that won the European Championship for their age group, a side that featured both Bender brothers, who would go on to be full internationals.

It seems that the cause of his downfall had more to do with his newfound levels of fame and fortune than anything else. In an interview with Bild in 2013, Nsereko admitted that he had “lost grip with reality” when it came to the vast wealth he found at his disposal and his botched fake kidnapping was a way to pay off his debts in order to sustain his extravagant lifestyle. In this regard, his story could act as a cautionary tale for all those young footballers that suddenly find themselves wildly rich at a young age.

Savio is still only 30, and there is still time for him to turn things around however unlikely that may seem given his past. If nothing else, he has a strong claim to be the worst record signing in Premier League history.