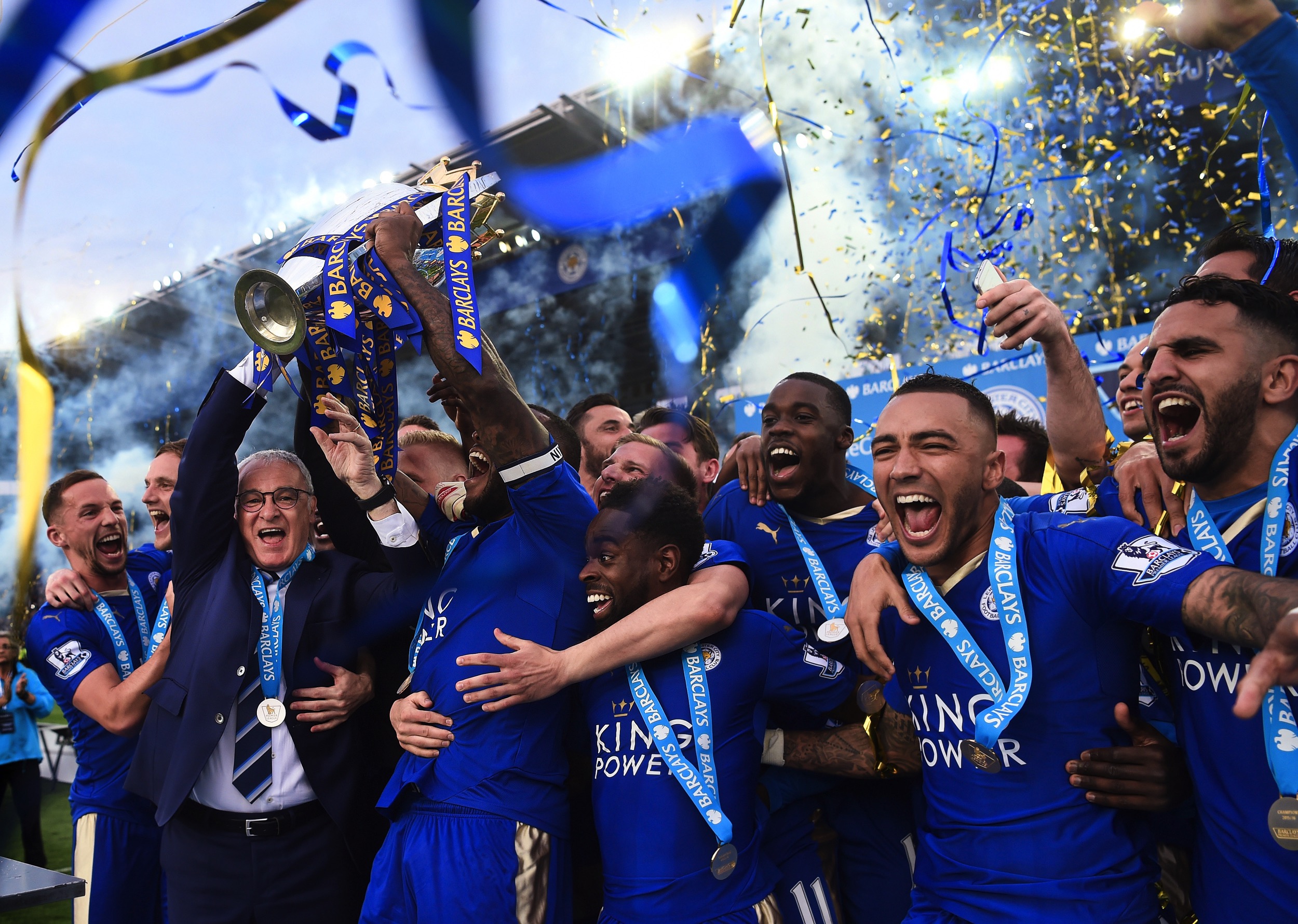 It’s just like any other city in the Midlands, and Kate Street is just like any other street. Post-industrial red-brick terrace houses inconspicuously weave a distinctly working-class urban geometry. The cars parked outside confirm the life within. This is ordinary England.

Tucked in behind the old Marks Electrical store on this street, which could just as easily have been part of a Lowry landscape, was another, more modern piece of art. It was called “Champions” and was a photorealistic depiction of Leicester’s 2015/16 Premier League-winning side. It’s a side that was, and probably always will be, the unlikeliest of England’s footballing heroes.

How often do miracles occur? Do they ever? Is miracle just a term we use to try to make sense of something that we’re struggling to? In our life, we hear about miracles, but rarely do they happen to us. A friend of a friend maybe, or their uncle, but not us.

We could consider something a miracle that defies 5000/1 odds at the bookmaker, like this success was. It’s even more of a miracle if you had that bet on. You could also see the team’s spearhead, and eventual figurehead, James Vardy, as a miraculous part of a bigger miracle.

Vardy is a normal guy, like your neighbours and school friends. As normal as can be, anyway. He was playing for Fleetwood Town in the Conference division at the age of 25, and had spent his early days at Stockbridge Park Steels before Halifax Town. He’d been charged with assault, played with his electronic tag on, and was working part-time making medicals splints. Clearly a natural goalscorer, a proper number nine, Vardy still rarely looked like going anywhere further as a footballer.

A surprise deal came from Leicester, though, after netting 31 times in his last season at Fleetwood. He was the league leader, helping to secure the side their first promotion into the Football League. It was too good to refuse. Early struggles at the club seemed to get to him. He considered leaving, but something kept him there. 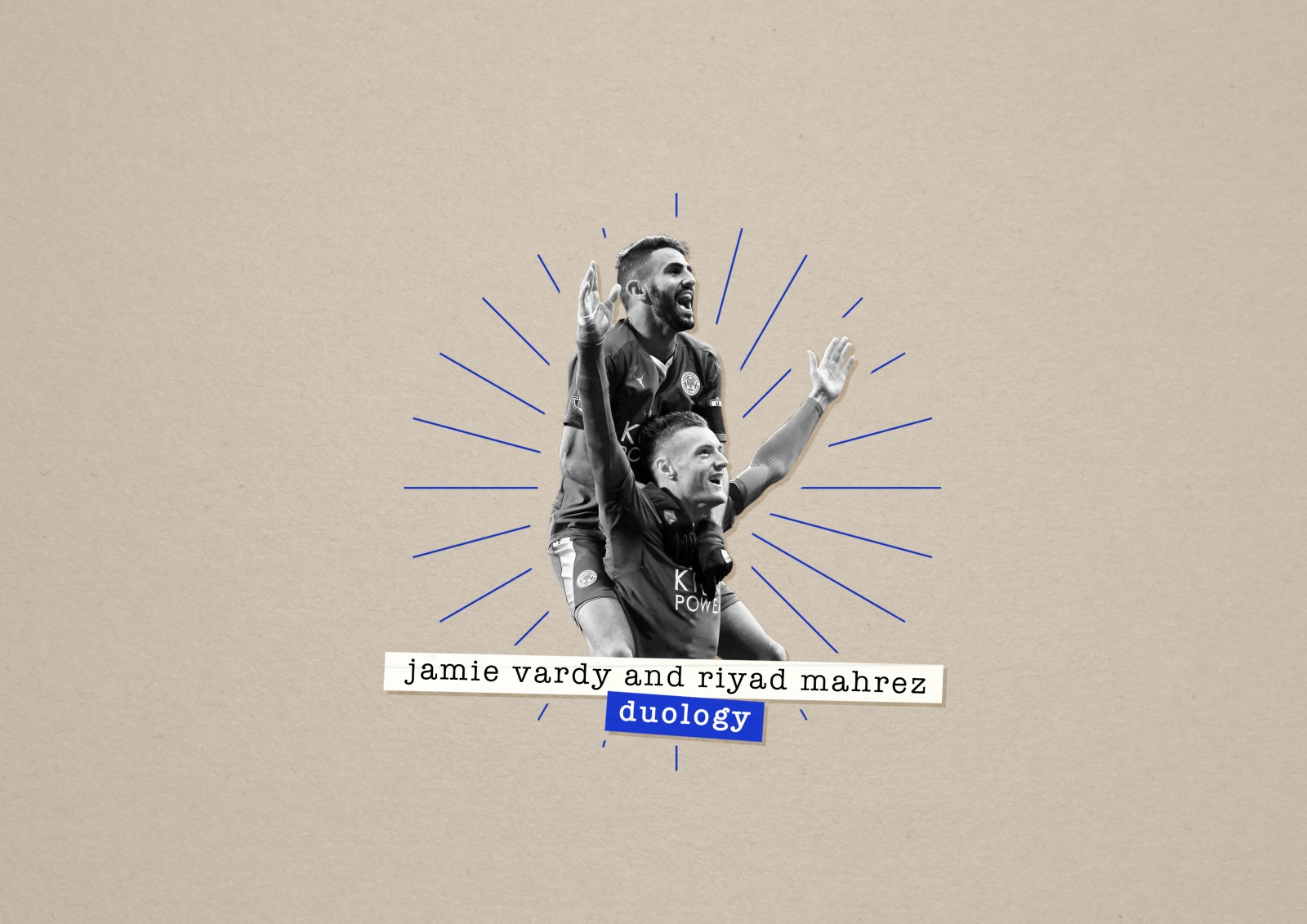 Securing their promotion to the Premier League the following season, in 2013/14, was a high point in his career. A mid-table finish in 2014/15 seemed to seal their fate. Helmed by a 21st-century Ian Wright, the Premier League had found another middling Midland’s club.

Leicester’s late Thai owner Vichai Srivaddhanaprabha was one of those who dreamt big and dared to try and make them come true. Gentle, kind, but demanding, he replaced Nigel Pearson with former Chelsea boss Claudio Ranieri. Many doubted the decision, but his opening season started well.

Vardy broke a record early on, scoring in 11 consecutive matches (13 goals) and Ranieri’s style was quickly being lauded for its economic approach. Their style of play, considering their early success, was out of necessity as much as choice. It was the only way they could compete.

Ranieri tightened up the defence in an act of damage prevention, while the midfield and attack contributed to an exhilarating and swashbuckling counter-attacking brand of football. Sure, they might not have the heavy hitters, but they could hit you more times and in more places than you could avoid.

Wes Morgan at the back provided organisation and stability, partnered with the doorman-like Robert Huth. N’Golo Kanté was the dynamic and tireless fulcrum that played box-to-box without breaking a sweat. Riyad Mahrez was a winged magician and was voted the PFA Player of the Year.

But how did it actually happen? Hunger, talent and team spirit rarely align in a game overflowing with ego. Stubborn managers and social media stars often pride themselves before the team. This was rare planetary alignment, sheer celestial delight. They went into Christmas top of the pack.

Several moments defined their inexplicable success, many hinging on a feeling of disbelief. That changed on 6 February when Leicester took on the previous season’s runners-up and nearest rivals Manchester City. Another tireless display from Kanté dictated the pace between the boxes, but the real hero was Mahrez. Aside from assisting the first and scoring the second, he dazzled with his intricate footwork and bloodthirsty desire. But it was City’s only goal in the 3-1 scoreline that sent a hard truth to Manchester. 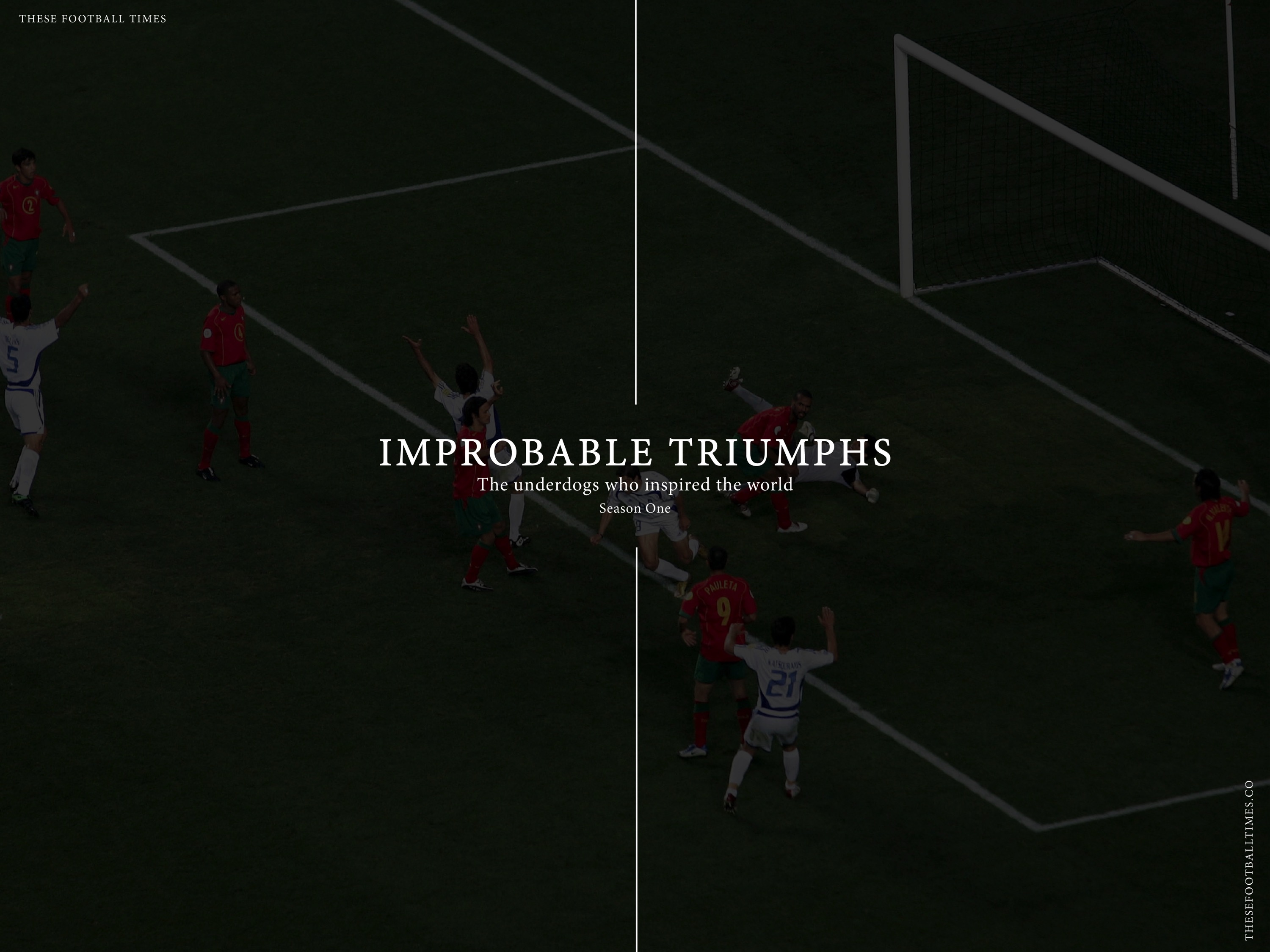 Sergio Agüero found the net late to fickle, if any, applause. In meditative silence, a paradigm shift. The question started to seem less like ‘when will their luck run out?’ and more like ‘who’s going to stop them?’

Leicester’s next match brought a 95th-minute defeat to Arsenal and a reaction that sealed their fate. Commentators began to chastise themselves. Had their newly-minted optimism been hasty? Recovering from this match was crucial. It was, up until that moment, arguably the most difficult time in their professional careers.

Ranieri in the silent moment of defeat suddenly excelled. His capacity for empathy and understanding drove what might be one of football’s defining decisions: when other managers would have their players training extra under the increased pressure, he sent them on holiday for a week.

Making the most of an early FA Cup exit, the players had time to regroup mentally and look forward. Ranieri had deftly applied a Babe Ruth principle of perseverance: “Every strike brings me closer to my next home run,” the American famously said. They came back and won six of their following seven matches.

Tottenham had now emerged as the greatest threat. Harry Kane even joined in the mind games, posting an image of hungry wolves on Twitter, insinuating the Foxes would soon be lunch. Vardy, a true British wit, posted a retort from the Lion King. That’s the thing. The team were mates. Leicester finished the table in the bottom three for possession and lacked the tactical nuance now expected at that level.

They didn’t care, though, they just pulled closer together. On 2 May 2016, a day after drawing with Manchester United, Spurs threw away a 2-0 lead at Chelsea to award Leicester the league with two games to spare. History had been made. A side without superstars and grandiose philosophy managed to achieve one of the greatest sporting surprises of all.

José Mourinho, who had won the title the previous year with Chelsea, said: “I lost my title to Claudio Ranieri and it is with incredible emotion that I live this magic moment in his career.” We all did. It wasn’t just the people of the city, but everyone who loves football. We were in it together. We got to witness magic, or perhaps, a miracle.