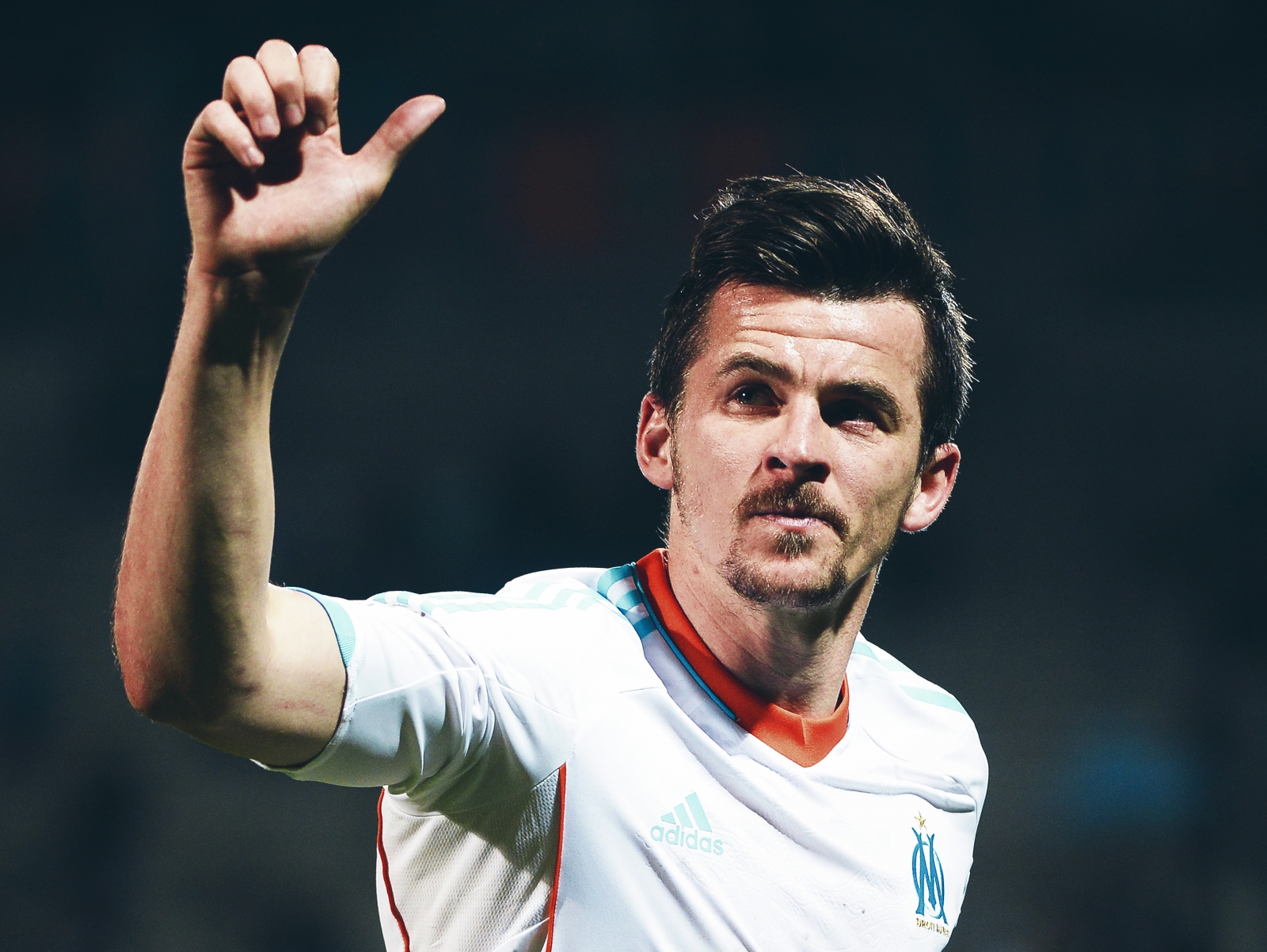 Marseille is home to one of the most successful clubs in France, a footballing establishment whose history transcends that of current giants Paris Saint-Germain, who’ve usurped Marseille’s throne in recent times. Their fans are passionate; their ultras even more so. But even they would have been taken aback when their club announced the loan signing of Joey Barton, a man whose talent in shielding the defence was marred by the various controversies he’s been embroiled in through the course of his career.

Whether it was brawls with teammates or assaults on fans, this was a footballer whose anger was simmering on the surface, who spent time in jail, and who was not afraid to speak his mind. For all of his footballing skills, connoisseurs of Ligue 1 were more aware of his off-field antics, including his confrontation with former French international Ousmane Dabo. Did Vincent Labrune make the right choice by signing a man who could destabilise the squad? Fortunately, the fans needn’t have been worried.

That’s not to say that the concerns of the fans wouldn’t have been without reason. Barton arrived in Marseille with a baggage of a 12-match ban, which the LFP confirmed would be upheld in French football, if not continentally, which gave the Englishman a chance to play in the Europa League.

The ban was punishment for an incident that occurred on the last day of the 2011-12 season, which is synonymous with Sergio Agüero’s injury-time winner to clinch the title on goal difference and Martin Tyler’s ‘Aguerrooooooo!’.

Barton has had several encounters of unrestrained anger, so his elbow on Carlos Tevez – in response to the Argentine’s sly punch, no less – was hardly as maniacal as the fight in the Liverpool city centre that saw him imprisoned. Mike Dean issued him with his marching orders, but it was Bobby Zamora who triggered Barton’s frustration; he kicked Agüero, hoping for a retaliation that did not come, and he squared-off with Mario Balotelli, who in Barton’s words was “posturing like the comedy profession he was”.

Yet another entry on Barton’s rap sheet, he was pushed closer towards the exit door, but it was only until Deadline Day in August 2012 that Barton completed his move to France. A new experience awaited at a hugely historic and passionate club, akin to his former employers, Newcastle.

Vincent Labrune was convinced by the way in which Barton analysed his potential role at the club, while his political affiliation was also discussed. Here was a man who knew what he was walking into, to the extent that he wore a black t-shirt in memory of Hillsborough, with ‘Don’t buy the S*n’ emblazoned on the back. It was a smart, symbolic gesture – from the heart – that won him plenty of fans.

It was with this backdrop that Barton was welcomed by the Commandos Ultras 1984, who occupy the South Curve (or the Virage Sud Chevalier-Roze) of the Stade Vélodrome. 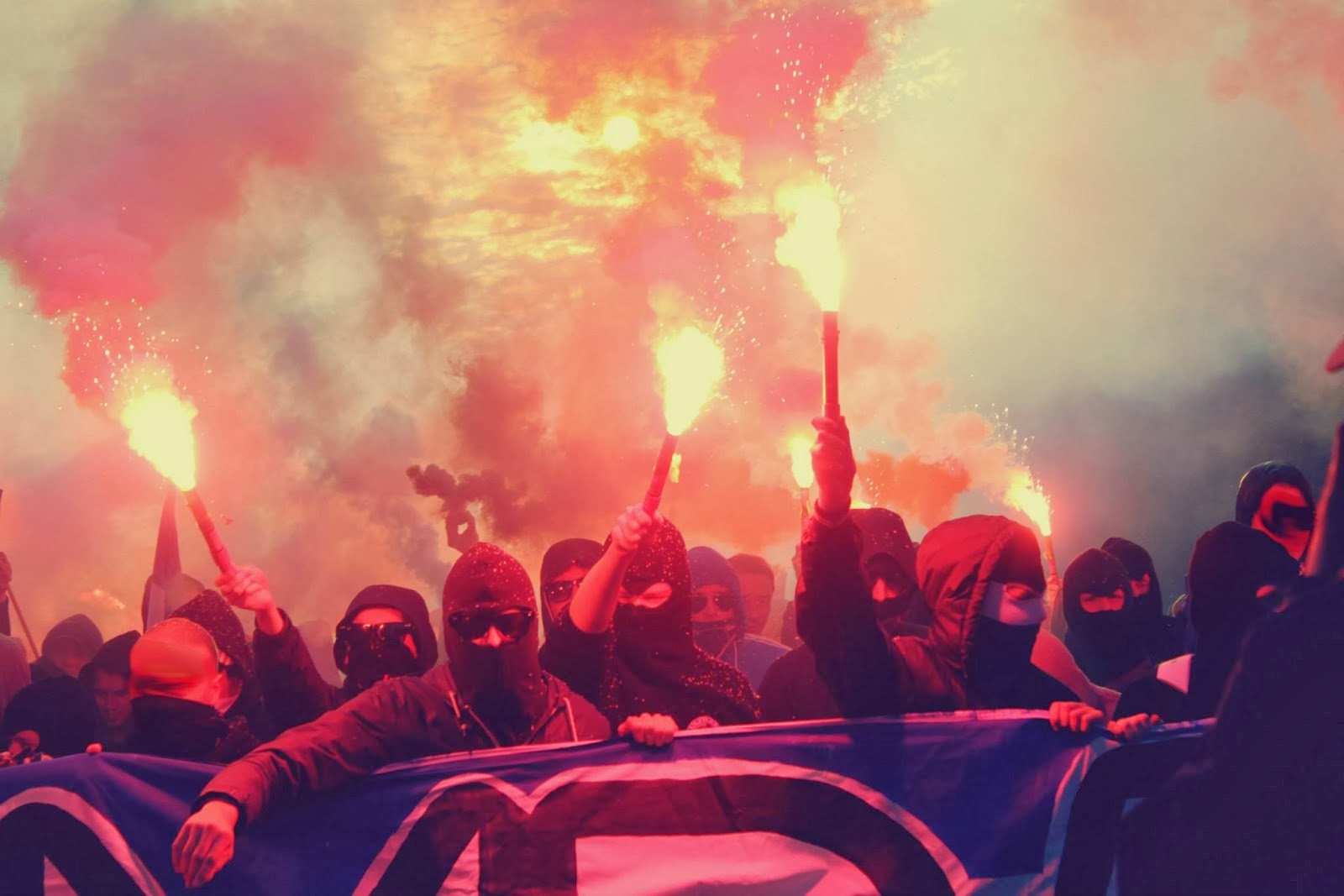 Read  |  A World of Ultras: Marseille

Barton was accepted by the fans for who he is, even if he could not make his league debut until November, and for being a player who wore his heart on his sleeve. By proudly stating that “OM would always be bigger than PSG”, he endeared him to the faithful.

Barton brought a different skill-set to the table. He was more combative and energetic than the incumbent defensive midfielders Alaixys Romao and Benoît Cheyrou, who were better on the ball and more versatile. Romao in particular was a solid performer. Barton was never going to be a success in Marseille like the most famous Englishman to play there, Chris Waddle, who was himself skeptical of the move, wondering how he got the move unless someone “built him up into being Zinedine Zidane”, but his belief that he simply needed to play consistently was well-founded.

French football was always going to be a great education for Barton, who also found his manager Elie Baup a good man and a great character. He loved everything about France, even if he didn’t have a roommate, and his happiness was evident in his lack of frustration when he didn’t play. One of his best on-field moments was his goal from a corner against Borussia Mönchengladbach – a somewhat fortuitous effort but one which he has since stated is as memorable as any he has scored.

As a defensive midfielder, Barton did not play in a fashionable position, but he found other ways of propelling himself into the limelight, whether intentional or not, such as the press conference when he spoke about Lille and Ligue 1 in a Franglais accent that sparked comparisons to the gendarme in Allo Allo.

While that was amusing, his description of Thiago Silva as looking like an “overweight ladyboy” wasn’t. Twitter was Barton’s medium of cutting out the middleman by communicating directly to the public – given his disdain of the British media – but this often gave way to controversy and debates. Most footballers prefer to abstain from regular social media usage, but Barton embraced technology in a way not many accepted.

He escaped severe punishment in the Silva incident as his lack of homophobic intent was clear, but this symbolised his general, and perhaps surprising, hatred of PSG. In his words, PSG were the “plaything of the petit bourgeois”, where there was no tradition or community spirit.

The fans duly expected him to display aggression during Le Classique games, and he didn’t shy. David Beckham versus Joey Barton was the story of the derbies, giving the media another opportunity to hype and paint the battle as one between an angel and a demon.

Barton himself never really believed in the Beckham brand, and it showed. But his battle with the former England captain captured the attention of more than just the French public. Containing Zlatan Ibrahimović was a challenge welcomed by the Englishman, who used as much brawn as brain. The banter between the pair was naturally caught by the media, but it was moments such as these which endeared him to the ultras. 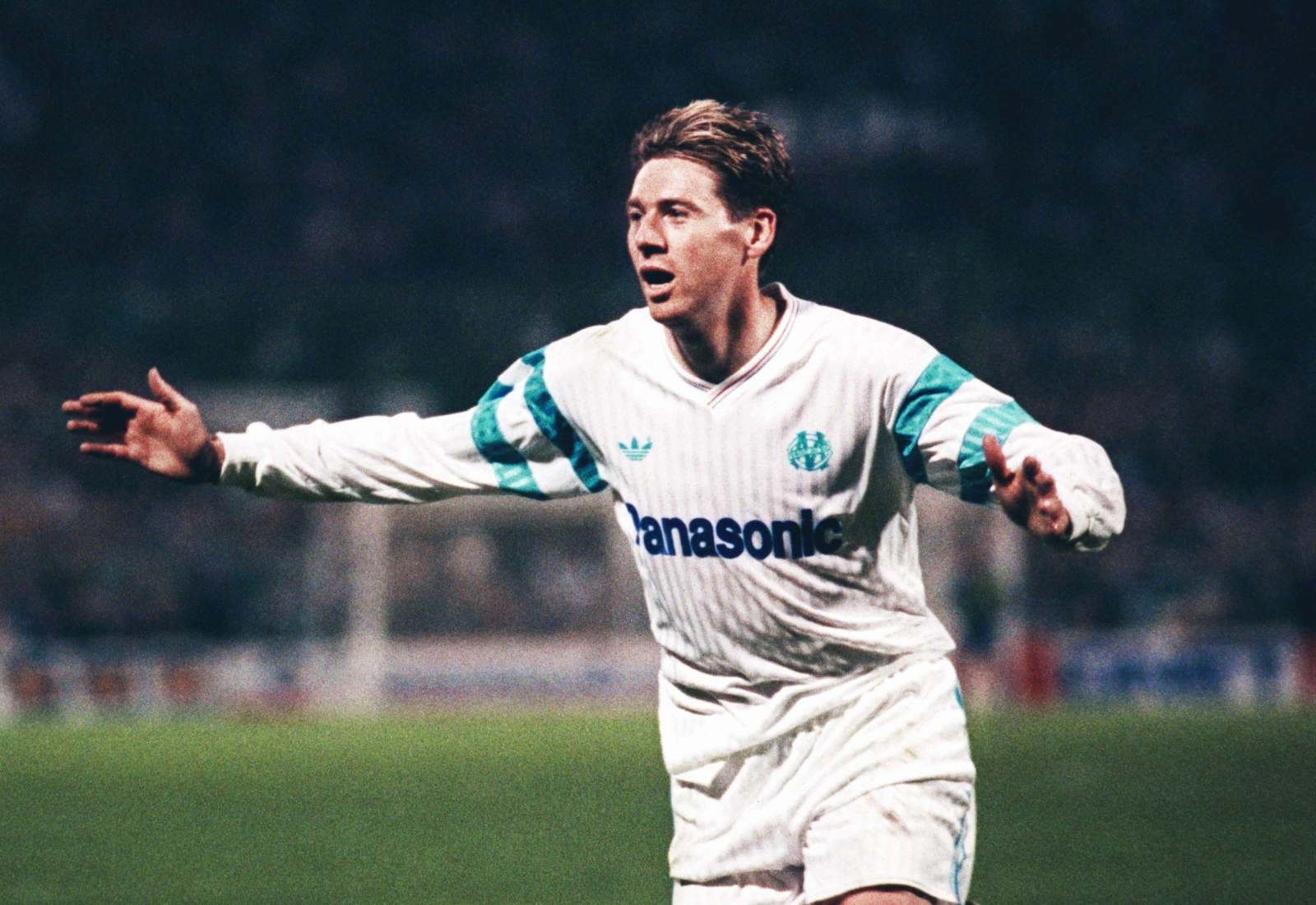 The lingering question is, then, was Barton a success in France? He spent a sole year in the south and spent a quarter of the season suspended. It was a low-risk loan deal, which meant it couldn’t really become a catastrophic failure for either party.

Barton enjoyed his life in Marseille, away from his baggage in England, and experienced a new culture both on and off the pitch. His game developed through the year, especially the technical side of it. He took up the responsibility of being the water-carrier – the porteur d’eau – of the side, a vital cog in any engine. He was able to read the game better than in England due to the slower pace, pick spaces and began to feel part of the family.

Sadly for the Englishman, Marseille had lost the excellent Stéphane Mbia and César Azpilicueta in that summer, and although he was the man to benefit from the turnover, the squad had diminished in quality. Had Marseille been able to perform a little more consistently across the season, and had Barton’s previous troubles not been raised at every opportunity, the club would likely have made a greater effort to keep him.

Marseille offered Barton £30,000 a week for two years, while his parent club QPR were paying him £76,000 for the same period, creating a financial impasse between both owners. Labrune’s promise of European bonuses and the scope to move into coaching through the academy appealed to Barton but Tony Fernandes chose not to offload him, which shut down Barton’s hopes of ever returning to Marseille as a player.

If he wanted to become the experienced head in an unstable dressing room, he wasn’t afforded the chance. Marseille instead signed Dimitri Payet and Florian Thauvin (who’ve since had their trysts in England to relative degrees of acrimony) and ended any hopes of a return. But Barton helped Marseille to finish as runners-up, qualifying for the Champions League, which ironically put paid to his future at the club given they had more money to spend on better, younger replacements.

Last summer, Barton returned to Marseille for Euro 2016, this time as a pundit, where groups of supporters urged him to return to the club, citing the lack of spine that the current side had. The team was hamstrung by Margarita Louis-Dreyfus’s financial difficulties, selling off their assets one by one, and the dressing room became one of instability.

Even if Barton did not enjoy Marseille last year – in part due to the riots in the old port where he nearly encountered the Russian thugs – he was overwhelmed by the warmth of the fans. They recognised Barton for who he was, and their common link was passion.

Barton is a player who will likely be remembered negatively amongst football fans; his numerous controversies and attitude assure that. His career may peter out after his terminated contract at Rangers and a potential long-term ban for betting infringements, but Marseille will always be the most intriguing part of his career. If only Barton was managed by Marcelo Bielsa when at the Vélodrome – now that would have been a real treat.