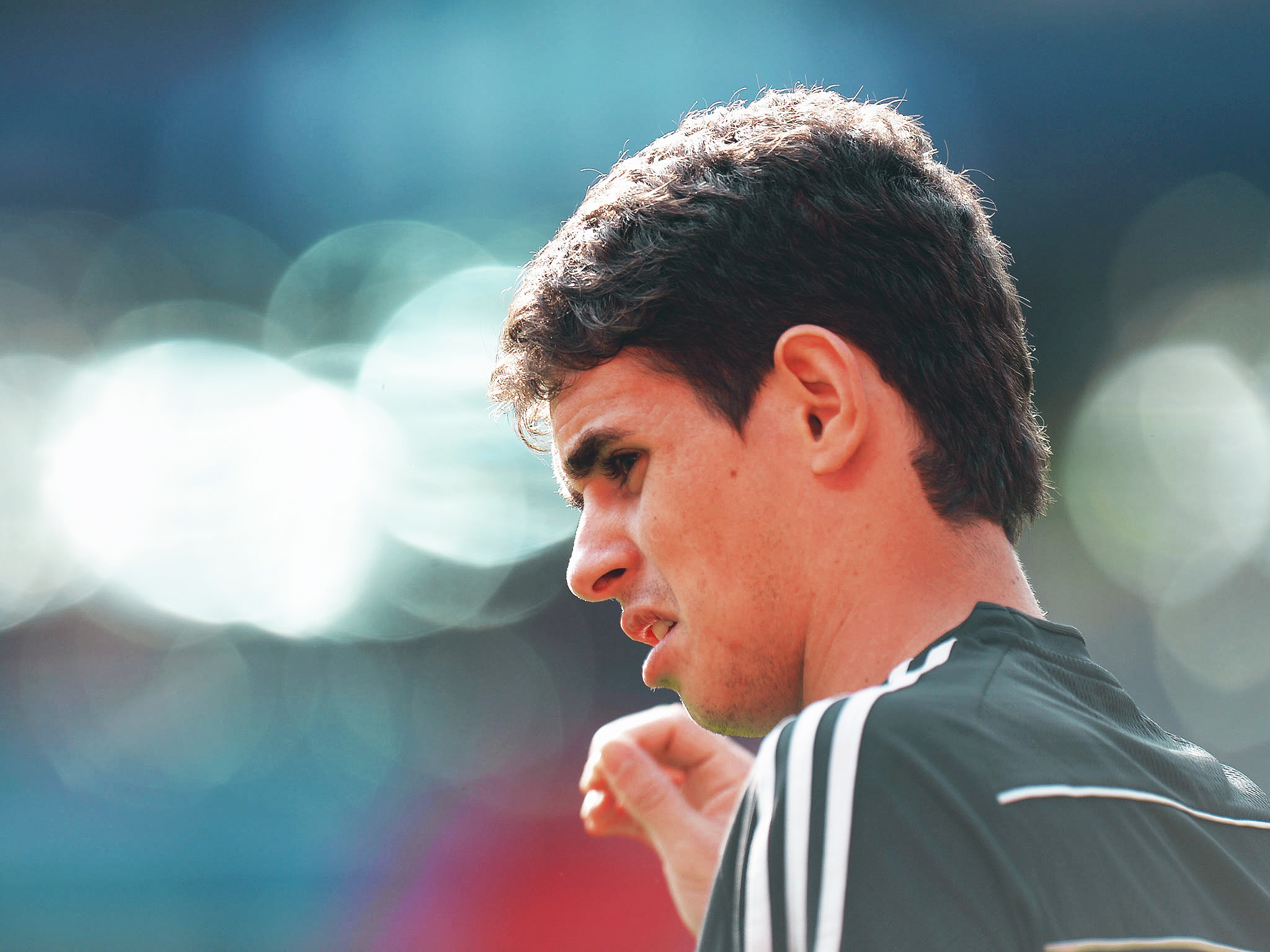 THE 2015/16 WINTER TRANSFER WINDOW was the first time that the world really took note of Chinese football. Huge amounts of money were spent over the winter months in an attempt to lure world-class footballers to the country, with the most notable spending coming from two clubs: Guangzhou Evergrande and Jiangsu Suning, who signed Jackson Martínez and Ramires respectively. This spending hit the headlines across the globe, and with Shanghai SIPG’s £60 million acquisition of Oscar from Chelsea and Carlos Tevez’s £71 million move to Shanghai Shenhua, it looks likely that the big money spending will continue.

Although many people, including Chelsea boss Antonio Conte, claim that Chinese spending is a danger to clubs around the world, the large figures are partially caused by market imperfections that have arisen due to the rule that Chinese clubs can only have a limited number of foreign players in their side. This, combined with the lack of world-class Chinese players, drives the price of the best Chinese players up; Zhang Lu, a 30-year-old goalkeeper with just two caps for China, moved clubs for almost €10 million last year for instance.

The high cost of top Chinese players means that it makes economic sense for Chinese teams to spend such large sums on top foreign players like Oscar or Tevez. Indeed, given the inflated prices of Chinese players, Oscar’s price tag may be comparatively closer to his real value.

The Chinese government’s ambition to become a footballing superpower is another reason why Chinese clubs are keen to splash the cash. The companies and businessmen who own China’s top clubs see investment as a way to gain favour with the government, and because of this, see the large amounts spent to attract top players as a worthwhile investment.

Although China’s plan to become the world’s best footballing nation has many flaws, it is getting large numbers of people interested in the game, and while it may not produce the ‘Chinese Messi’ that the government is hoping for, the large-scale investment in academies will improve the base level of Chinese football in the future, as well as the nation’s interest in the game.

The chance to make lucrative connections with the government, along with the unique features of the Chinese transfer market, explain why clubs are willing to make headlines around the world in their pursuit of foreign superstars. However, many people outside of Asia, especially in the English press, can’t understand the reasons why top players are willing to move to China in their prime, often still seeing leagues outside of Europe as essentially retirement leagues. Such players who make this move away from Europe are labelled as greedy and unambitious, a label that these players seldom deserve. 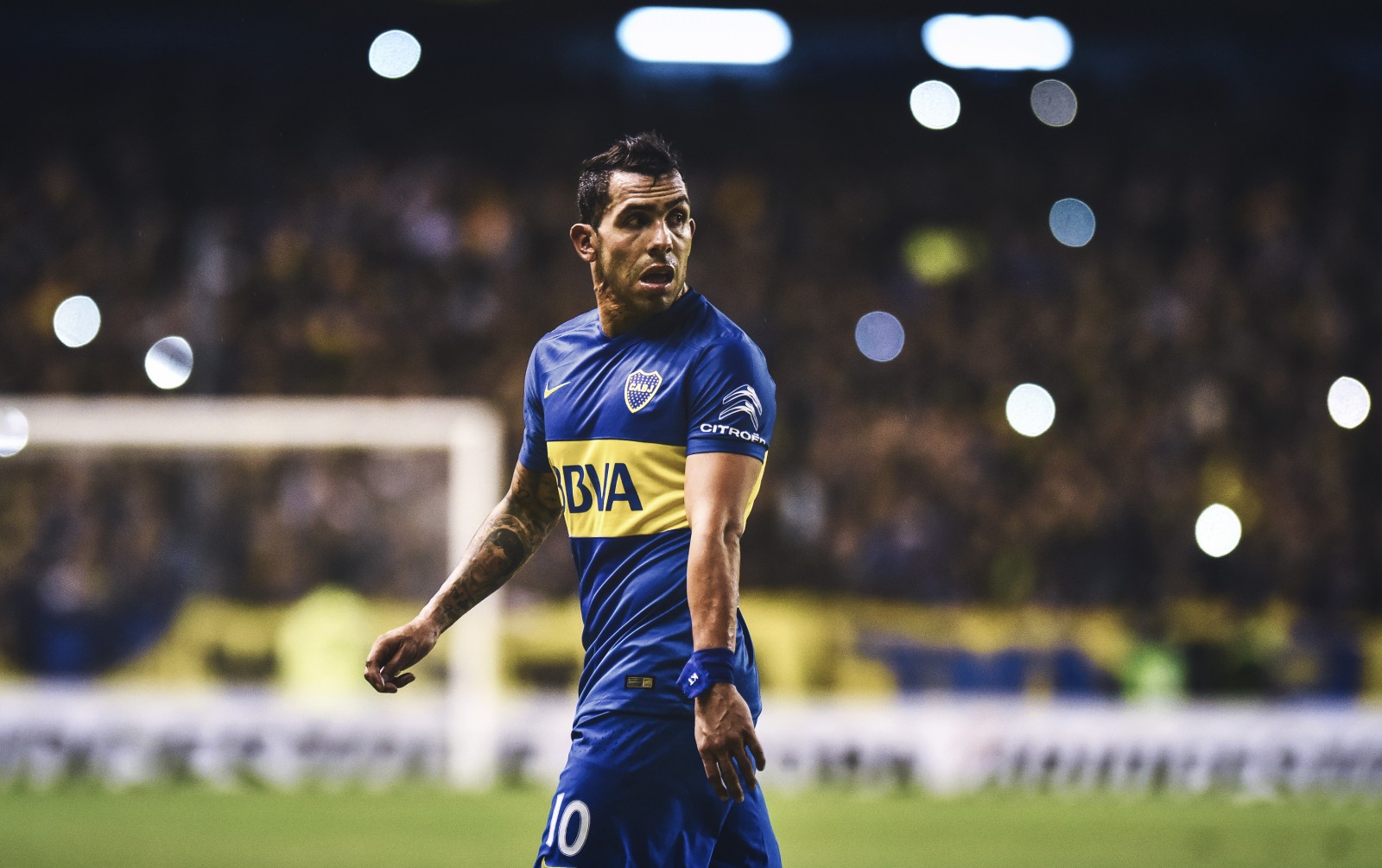 All footballers may dream of playing in the top leagues, lifting the Champions League trophy and going head-to-head with Messi or Ronaldo, but essentially, football is football. Oscar will still be doing what is assumed to be his dream job; he is still running around and kicking a ball for 90 minutes, albeit on the other side of the world. I doubt that there are many people who, if offered four times their current salary to do essentially what is exactly the same job – as Oscar allegedly was – wouldn’t be tempted to move to China for a few years to do it, especially if you have a career as short and fragile as a professional footballer.

As for lack of ambition, Oscar has the chance to go from benchwarmer at Chelsea to potentially the biggest star on an entire continent. If anything, staying at Chelsea and sitting on the touchlines could be seen as not showing ambition.

Critics have also claimed that a move away from Europe is damaging to players’ careers. While the quality of football in China is still a long way behind the top European leagues, moving to the Far East is not quite the career-destroying move that many people make it out to be.

First of all, there are plenty of players who have played in such ‘retirement leagues’ before moving back to Europe to continue their successful careers. Jermain Defoe is the stand out example; people assumed that he would finish his career in Major League Soccer when he moved to Toronto FC back in 2014. They believed that the lower quality of football across the Atlantic would lead to Defoe losing his edge, that he was over-the-hill, and that he wouldn’t be up to standard on his return to the Premier League. However, he has proved to be just as clinical upon his return to England.

Even Nicolas Anelka and Didier Drogba, whose spells at Shanghai Shenhua were reported in the English media as being disastrous, both enjoyed spells in the Premier League after their stint in China, with Drogba returning to Chelsea and Anelka joining West Brom.

With football scouting a global phenomenon and media coverage making it possible to keep track of players’ careers from the other side of the world, a move to China doesn’t mean that players drop off football’s radar. In fact, with the large fees that Chinese clubs are paying and the big name managers that are working there, the Chinese Super League currently enjoys more international attention than ever before.

As well as some players having successful careers after moving to the Far East, there are others who were not household names before their move to Asia, but earned moves to top European sides because of their form on the other side of the world. 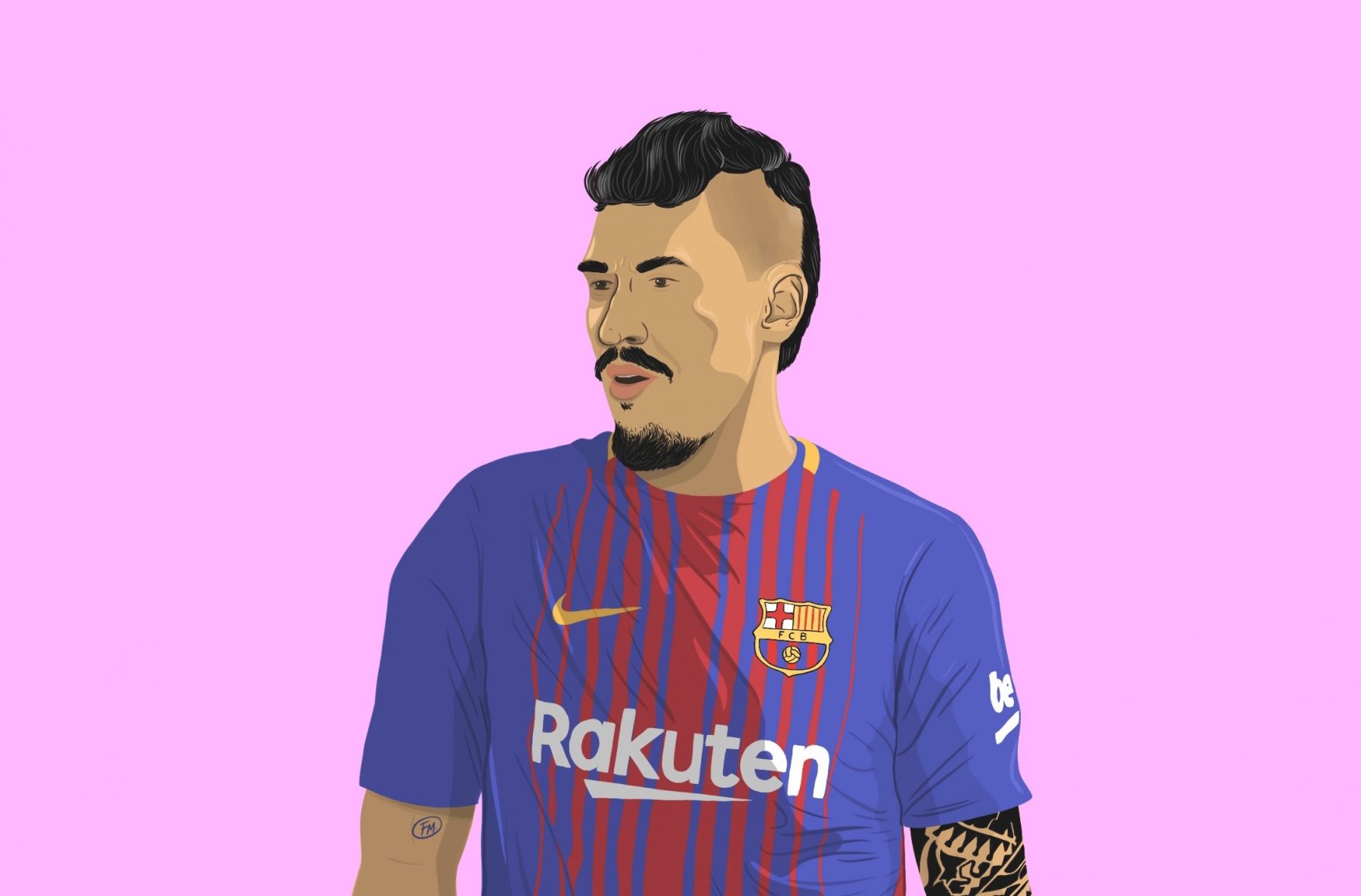 Read  |  From Lithuania to Guangzhou: the long road to Barcelona for Paulinho

While not on the same footballing level as Neymar, most football fans have heard of Hulk, the Brazilian international, who joined Oscar’s new club, Shanghai SIPG, last summer. What most people don’t know is that he actually made his big break in Asia. He only had played a few games in Brazil when he made the move to Japan, joining Kawazaki Frontale initially, and also playing for Tokyo Verdy and Consadole Sapporo. He scored seven goals in just over 100 league appearances in Japan, and his form attracted the interests of Porto, where his impressive form led to a call-up for Brazil.

Another example – perhaps less well known to English supporters – is that of Eduardo Goncalves de Oliviera, who won the Asian Champions League with Jeonbuk Motors in 2016. Eduardo Goncalves de Oliviera (known as Edu), had a reasonably prolific spell for German side Bochum towards the start of his career, but when moved from Mainz to South Korean club Suwon Bluewings in 2007, it may have seemed that his time in Europe was over. However, after a successful spell at Suwon, where he helped them become Korean champions, he returned to Germany and ended up playing for Schalke in the Champions League, scoring twice against Inter Milan in the quarter-finals, and playing against Manchester United in the semi-finals.

The movement of players directly from Brazil to Asia is not due to footballing ambition (or greed for that matter; wages in Korea and Japan are relatively similar to what a player could earn back in Brazil, and are far lower than what players in England’s top tier earn). Rather, it is often due to third-party ownership agreements, or deals with players’ agents rather than the player themselves. However, if such a player performs well in Asia, they will certainly attract interest from other parts of the world.

Playing outside of Europe might dent English players’ chances of playing for their national team (although contrary to popular belief, David Beckham did earn international caps while at LA Galaxy, even before his loan spells in Italy). Brazil, on the other hand, are perfectly willing to call up their stars who play in China; former Tottenham midfielder Paulinho and Beijing Guoan’s Renato Augusto both played in Brazil’s 2-0 win over Peru in November, and plenty of other Brazilians playing in China have earned call-ups over the past year. Indeed, Paulinho’s move to Barcelona is vindication that moving to China isn’t the end, and his transfer is the biggest yet out of the country.

China, and Asia’s other leagues, still have a long way to go before they match Europe’s top leagues for quality; the rule limiting foreigners prevents these leagues from just buying their way to the top. But the standards across Asia are steadily improving year by year. Despite many setbacks, and persistent problems such as match fixing, Asia’s leagues are slowly becoming more attractive for sponsors, and viewing figures are slowly increasing.

As well as the improvement in the quality of Asian football, scouting networks are also becoming truly international. China may not become the footballing superpower that its government crazes, but it, and other Asian countries, certainly aren’t a graveyard for footballers’ careers.