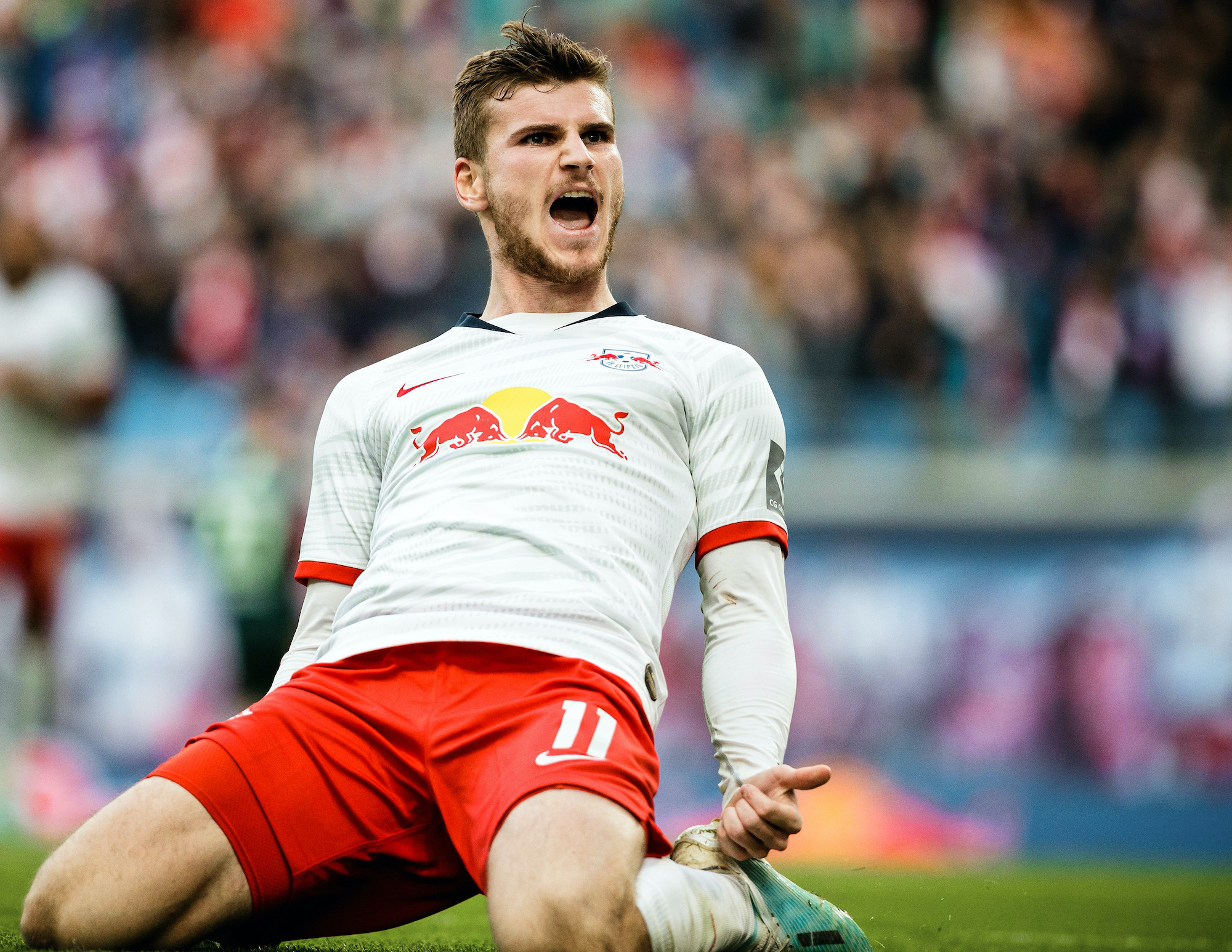 Love it or hate it, RB Leipzig are currently top of the Bundesliga, going into the winter break as Herbstmeister (Autumn champions). Despite a myriad of impressive performances from individual players, attacker Timo Werner has gone above and beyond to cement his status as the team’s biggest star this season. This resurgence is a stark contrast to the Werner of the last two campaigns, who showed flashes of brilliance but nevertheless cut a frustrating figure. This season, Werner seems almost reborn.

To describe the striker as ‘reborn’ might initially seem like a harsh description. He clocked 16 goals and nine assists last season, a more than respectable tally in one of Europe’s top leagues. However, Werner’s form over the last two years was eclipsed by his breakthrough 2016/17 season, where he netted 21 times in the Bundesliga as Leipzig soared to second place, challenging Bayern Munich for the title in the first half of the campaign.

Last season, Werner’s exploits were almost overshadowed by those of fellow strike partner Yussuf Poulsen, the Dane netting 15 times in his most successful season to date. Werner certainly did not look like a one-season-wonder, but he was also some way from being regarded as one of Europe’s top strikers.

Fast-forward to this season and the pacey front man has already scored 18 times, outdoing his tallies for the last two seasons in the process. With a further six assists to boot, he is perhaps Europe’s most in-form attacker, based on the number of goals he has either created or scored. To precis: Timo Werner is by far having his best-ever season. The reasons for this change in form are numerous.

The biggest factor contributing to Werner’s resurgence is his change in position under RB Leipzig’s new coach: “I’ve become more versatile under Julian Nagelsmann,” affirmed the Germany international after scoring two more goals against Borussia Dortmund on matchday 16. Not for the first time, Nagelsmann seems to be unlocking the full talent of a young, gifted player.

The forward recently described his new role as being almost like an offensive midfielder, evident in his attacking output this season. Not only has he scored a lot of goals, but he has contributed to his teammates’ goals too. “I think that assists are one of my strengths,” said Werner recently, a far cry from the self-centredness that tended to dictate his play last season. 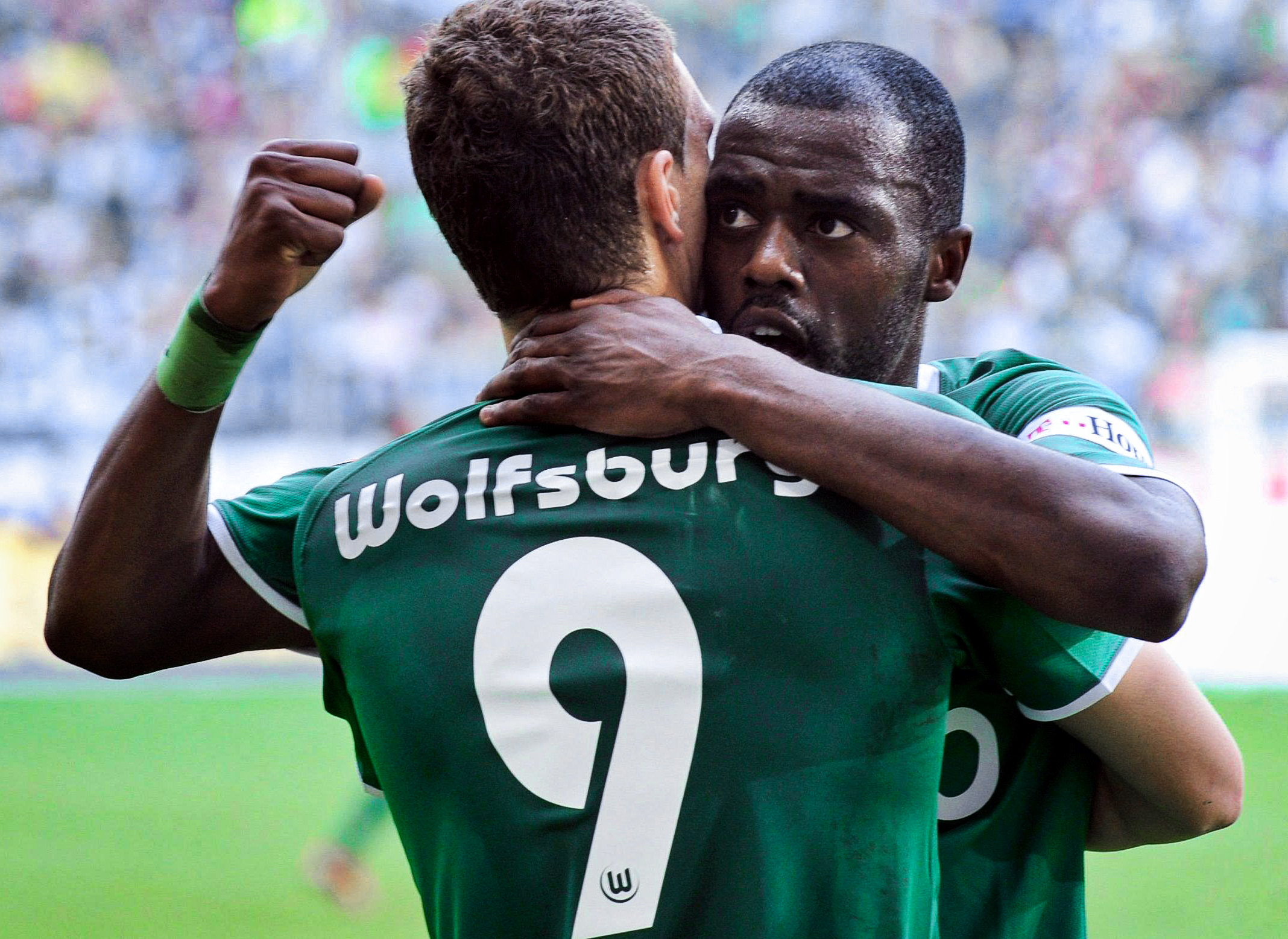 Read  |  Grafite and Edin Džeko: the unlikely duo that became one of the Bundesliga’s greatest strike-forces

With a headstrong propensity to shoot, Werner would often receive the ball and blaze wide of the target, ignoring teammates in better positions to score. This season, he appears to have eschewed a large part of this quasi-selfish streak. “We’ve got to get beyond this image of me being the team’s goalscorer. I want to support my teammates instead,” he averred recently, showing that the new Werner does not want to hog the limelight. He now seems to be playing more to a team mentality: “The lads know that when they set me up, I’ll happily return the favour.” Quid pro quo is his maxim.

The attacker’s role has given him more flexibility in the opponent’s half. He is no longer restricted to playing off the shoulder of the last defender like he did last season, one he shared with Yussuf Poulsen. Both strikers often got in the way of each other and were predictable in their runs off the ball, tending not to move and exploit areas of space between the lines. This style is antipodal to the unpredictability of movement that defines Werner this season.

His transformation was particularly apparent in RB Leipzig’s 8-0 thrashing of Mainz, where he claimed a remarkable hat-trick of goals and assists. The attacker ran the show, also contributing heavily to the build-up of two further goals from his new position. Werner’s goals and assists came from positions on either wing, drifting out wide to create space for himself or drawing defenders out of position to assist his teammates.

His contributions to the other goals, meanwhile, involved build-up play from a more central position, like that of a number 10. Such unforeseeable and, at times, erratic movement has confounded defenders this season, allowing Werner to break away from his marker and make the right runs at the right time in order to get in behind the defensive line.

It also helps that Werner’s teammates and new arrivals to the club have strengthened the quality of the service he has been receiving. Summer signing Christopher Nkunku has flourished since arriving in Germany, setting Werner up the most out of anyone in the team. Swedish playmaker Emil Forsberg looks to be getting back to his best after a concatenation of intensifying injuries last season, while Marcel Sabitzer is currently in the best form of his life. Werner has also formed an impressive partnership with loanee Patrik Schick, contrasting to the rangy Czech’s aerial ability and physicality with his pace and ability to beat his man.

Werner’s speed was always apparent in his play, but his efficiency in using it at the right moment has been pronounced this campaign. His hat-trick against Borussia Mönchengladbach is a testament to this. Opposition centre-backs Matthias Ginter and Nico Elvedi could only watch on in despair as the Leipzig front man flew past them to score his goals. Werner started either level with or behind the defensive line when he received the pass. By the time he was tucking the ball into the back of the net, he had accelerated at least two yards ahead of the final man. This raw burst of pace has left even the Bundesliga’s quickest defenders in his wake, with nothing but a good view of the back of his shirt. 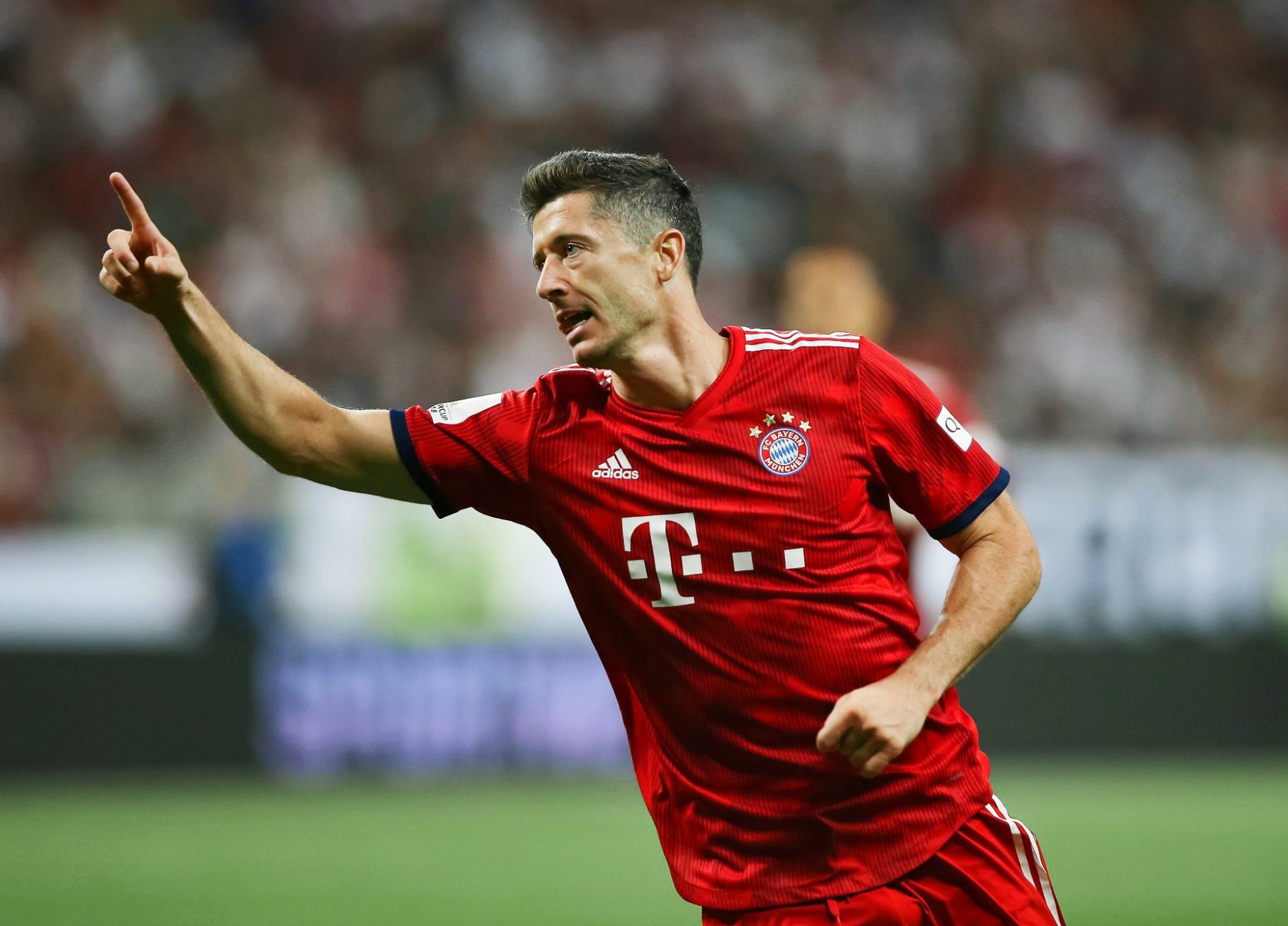 Another aspect of Werner’s play that sets him apart is his ability to convert one-on-one chances. His finishing is deadly. Watch any Werner highlights compilations and rounding the goalkeeper is the kind of goal he scores the most. Regardless of the situation and the angle, he often makes the right decision so that the ball lands in the back of the net. An example came in Leipzig’s recent 3-3 draw with Dortmund. Fortuitously blessed with an ill-conceived back pass from Julian Brandt, Werner calmly rounded a stranded Roman Bürki to tuck the ball away, not succumbing to the pressure and spontaneity of the situation.

This selfsame scenario also accentuates Werner’s intelligence as a player. He is quick to adapt, as seen from the speed he has developed into his new role set by Nagelsmann this season. Moreover, his reactions set him apart from other players blessed with the same level of pace and acceleration. Werner has been quick to pounce on defensive mistakes, turning them into goals. The final goal of his hat-trick against Gladbach came from a misjudged defensive header, Werner reacting quickest to beat his marker to the ball and run away from him.

He is furthermore a paragon of shrewdness, an innate quality that differentiates him from most. With his confidence level currently so high, it’s no surprise to see him trying out new ideas and taking calculated risks. Such thinking has reaped its rewards in recent fixtures, such as the match against Dortmund. After losing possession in the opposition’s half, the RB Leipzig players reset their shape, ready to defend.

All except Werner, however, who tactically delayed his run back to defensive duties and lingered in an offside position behind the Dortmund line. While his teammates assumed their shape, Werner was still on the attack. “I gambled,” admitted Werner after the match. The pay-off was enormous, with Brandt not seeing Werner and thus presenting the ball to the attacker on a silver plate. With his second goal, Leipzig’s leading light put his side back on level terms with their North Rhine-Westphalian opponents, helping to claim an unlikely point after a dire first-half performance. Werner’s ability to read the play and use his attacking intuition gives him the edge as a player.

This edge has put him almost level on goals with one of the best strikers of this generation, Robert Lewandowski. A battle for the Torjägerkanone looks to be on this season, with the Pole previously topping the Bundesliga scoring charts in four of the last six seasons. “[Lewandowski] is currently in the same category as Ronaldo and Messi,” admitted Werner back in November. To be competing toe-to-toe with a player in such a class is testament to the condition Werner currently finds himself in.

Werner’s potent form has given RB Leipzig a fresh avenue of incursion in their attacking arsenal as they go about their journey to lift the Bundesliga crown. The club have more than just domestic honours in their sights as well, with a Champions League thriller on the cards against Tottenham in February. Werner now has the chance to prove himself against one of football’s top sides. The final stage of his rebirth would be setting the European stage alight, something which has eluded him thus far. Doing so could cement Timo Werner’s status as one of Europe’s very best.