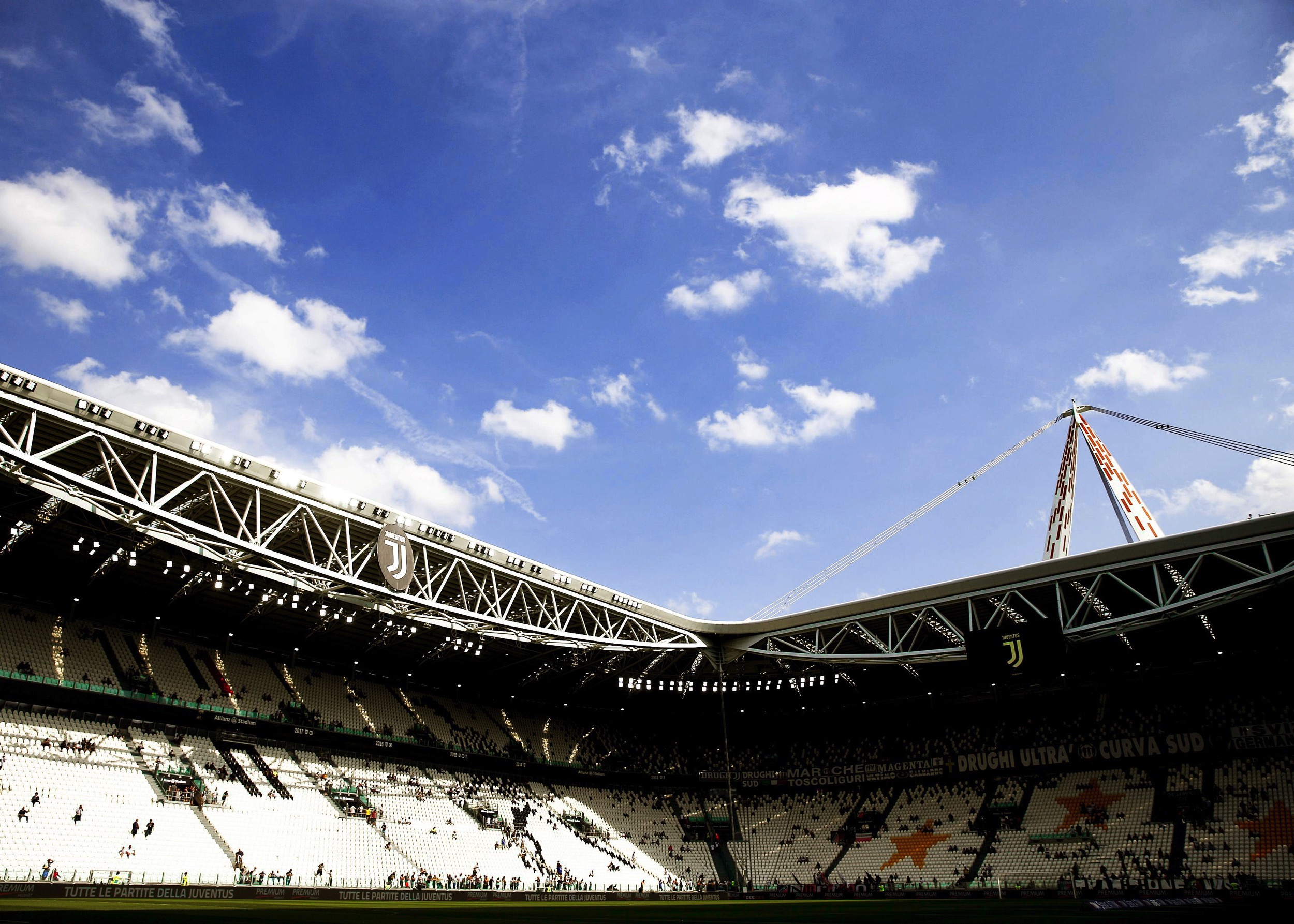 Juventus launched a campaign this week entitled Piracy Kills Football. Seized upon as an open goal of sorts, the Turin giants were widely ridiculed across social media and beyond.

It was swiftly pointed out to their social media manager, repeatedly, that leagues dominated by a single club, prohibitively high ticket prices, the extortionate cost of sports television subscriptions and, of course, match-fixing – amongst a litany of other bones of contention – were, in the opinion of football followers, elements that threatened the mortality of the game considerably more than piracy does.

A new season is upon us, but the old arguments remain.

People illegally stream football matches. Laws against it are set, then reinforced each time a new grotesquely priced television deal begins. A pub landlord will be taken to court over it in a token gesture to scare other potential streamers.

From a British perspective, a quick glance at the standard prices to subscribe to Sky Sports, BT Sport and Premier Sports – the three subscriptions you will have to take out – if you want to legally watch the maximum permitted amount of Champions League, Europa League, European Championship qualifiers, Premier League, Football League, National League, FA Women’s Super League, FA Cup, League Cup, LaLiga, Serie A, Bundesliga and Ligue 1 will set you back around £80 a month.

Throw on top the amount of money you might pay to watch games in person – my season ticket this time around cost roughly £850, a fee that will more than double if I attend cup and away games – and at a generous estimate, without the additions of travels costs, food, drink, a match programme and so on and so forth, we are looking at approximately £2,500 a year to watch both my own team play and watch football in a wider capacity on my television screen. Yet, piracy is killing football apparently.

If football can ever truly be killed, then it is greed and a lack of sensibility that will be guilty of its murder. A generation of children have been denied regular access to Premier League grounds. For a parent to take a child to a Premier League match will cost them more than £100, during an era when the National Living Wage for over 25s stands at £8.21 an hour. If you are in your early-20s, it stands at £7.70 an hour.

Football shouldn’t be an unobtainable concept to somebody in full-time employment who has little in the way of commitments. A teenager on the National Living Wage earns between £3.90 and £6.15 an hour. 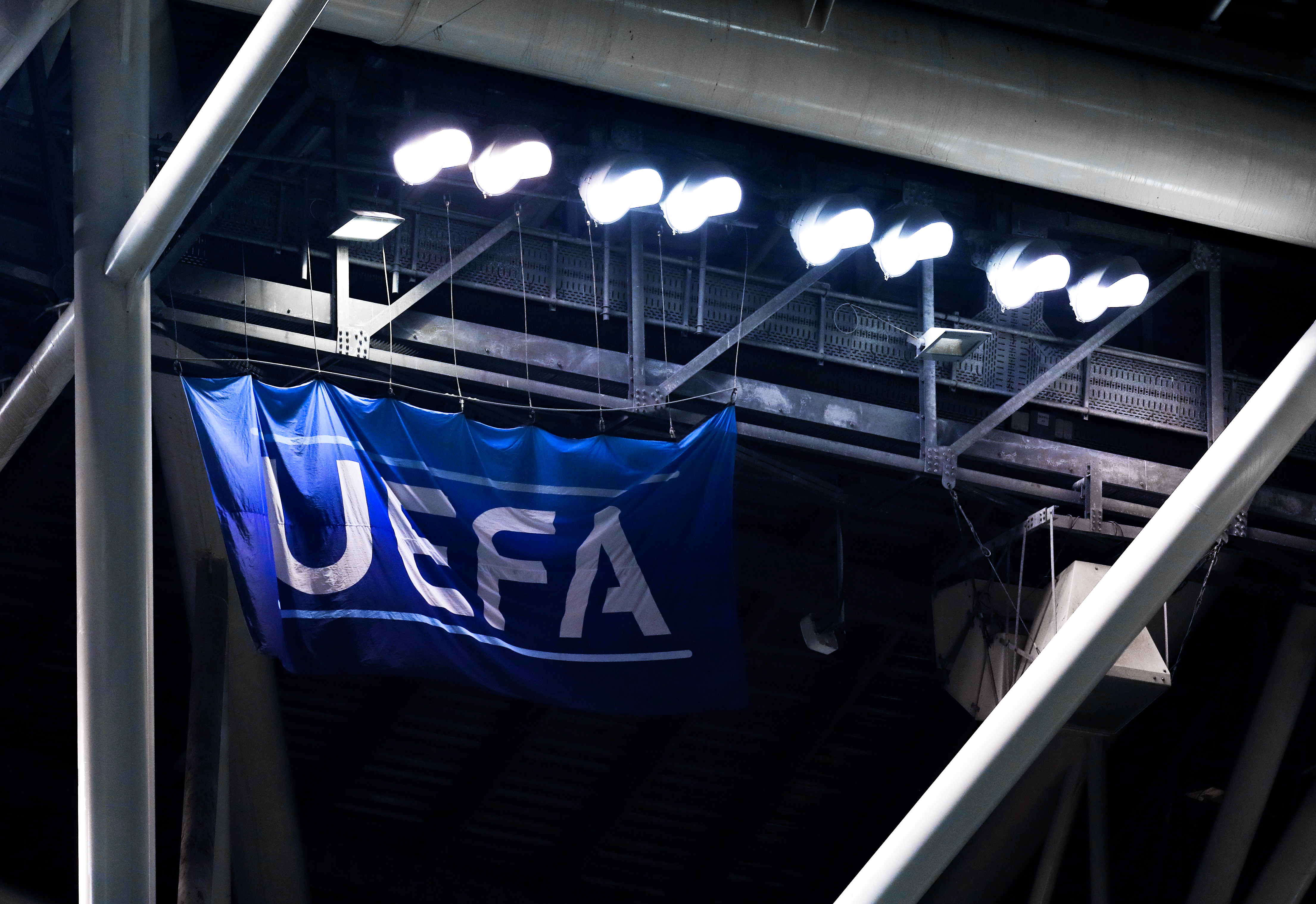 Read  |  UEFA and their plans to run the world of football

Apologists will state that football is entertainment and as such you should have to pay a reflective fee to access it. Football is a sport, however. Yes, it can be entertaining, but if you went to a concert and the band went through the motions and failed to interact, would you be asking for a refund?

Imagine handing over a third of your weekly wage to see an understrength line-up limp towards a 3-0 domestic defeat because players were rested for a midweek European trip to Donetsk? Football supporters actually do that type of thing.

Piracy doesn’t kill football; football should really come with the same warnings that drinking and gambling does. It is no coincidence that beer and betting companies are so closely associated with football sponsorship. You could even say they pray on a certain type of human characteristic. When the fun stops. Stop.

The most galling thing about all of this is that the minimum £2,500 outlay it would cost you to watch all the football you want to only gains you access to tournaments that are largely foregone conclusions. Is anybody likely to stop Juventus from winning ninth successive Scudetto? Are Bayern Munich, Barcelona, Paris Saint-Germain and Manchester City likely to be dethroned in Germany, Spain, France and England?

It might have been done in a tongue-in-cheek manner, but when Celtic beat St Johnstone 7-0 on the opening day of the SPL, when I uttered the words “and with such simplicity, the Scottish title surely is won”, it was also said with a degree of resignation that it is over from the very beginning. Football is generally entertaining, but in terms of competition, it isn’t.

Thus, when one of the biggest clubs in the world pontificates that illegally streaming games will be the death of football, it can’t be viewed as anything other than hypocritical. It is my opinion that football supporters would happily meet clubs and television companies in the middle, if common-sense were applied.

The price cap on away tickets for Premier League games being set at £30 was a positive step forward. It should, however, be a price that encompasses home tickets too. As the saying goes: football without supporters is nothing.

The Premier League itself, and clubs individually, market the atmosphere and visual beauty of the supporters that congregate in their stadiums. These are sounds and images that make the Premier League an attractive concept to overseas consumers. Deal upon deal, the money made by the Premier League from global rights contracts is astronomical. 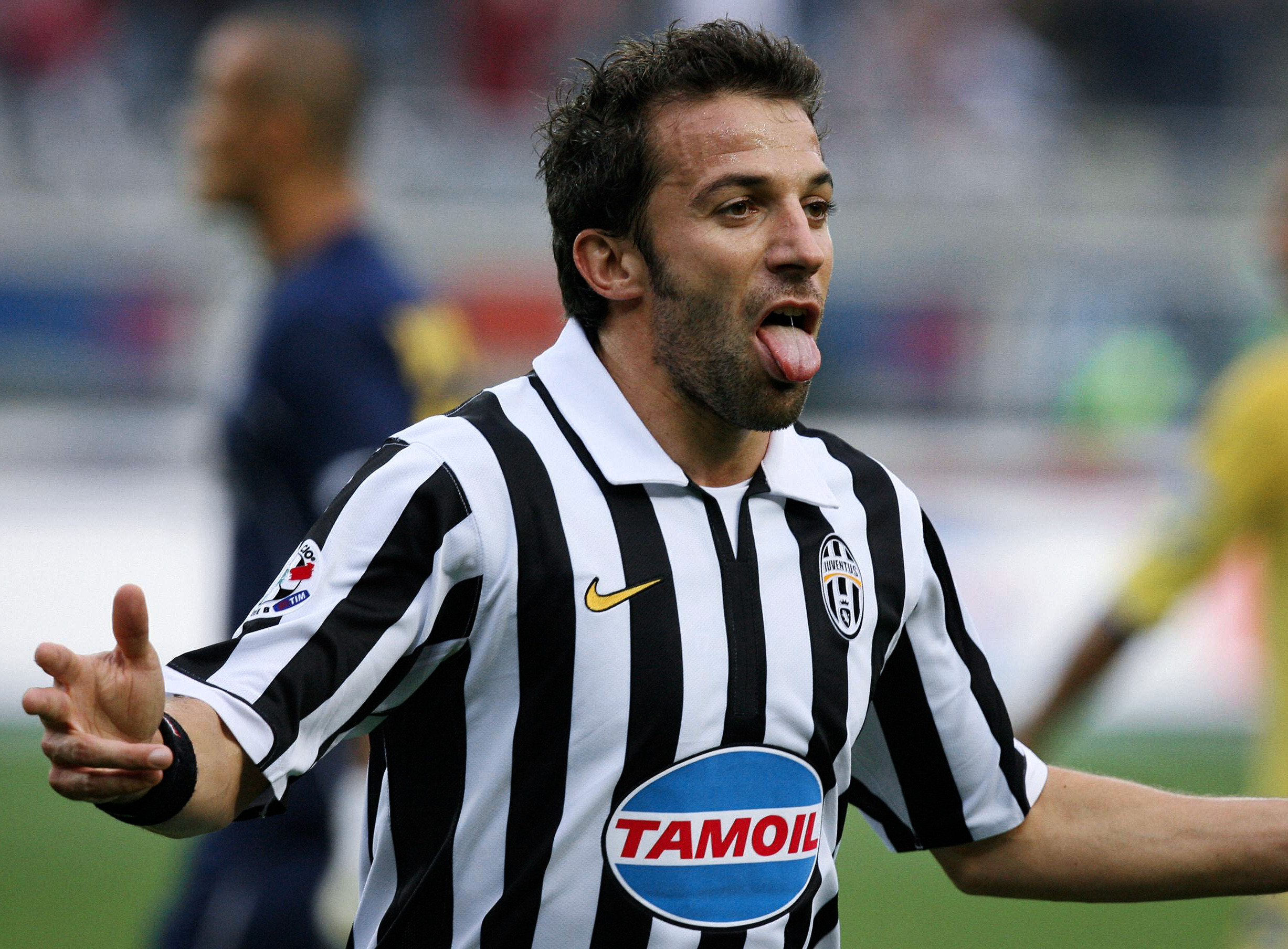 Read  |  Juventus, Calciopoli and a year in Serie B

Half-empty stadiums in Serie A are what provoked Juventus to cry out about piracy. Sparsely populated stands are stark when compared to the flags, noise and the colour of the Bundesliga, for instance. Those empty stadiums are a product of how the Italian football rulers treated supporters. They largely voted with their feet.

Football’s movers and shakers can’t keep pushing supporters, just as politicians can’t keep pushing the wider public. Protests will always bubble to the surface. Streaming games illegally is a form of protest. With the £80 a month a steamer will save, they will feed and clothe their children.

In the UK, watching football has progressively drifted further and further from reach. Football should not be classed as a television programme.

At the end of the 2018/19 season both major, all-English European finals were not broadcast on traditional free-to-air television. Not everybody has a computer and internet access. There will have been pensioners at home wondering why they couldn’t find these two games of epic occasion.

It isn’t just football. The cricket World Cup was largely an anonymous event until England reached the final and Channel 4 managed to obtain live coverage at the 11th hour. The Open Golf Championship is another event that suffers from a lack of wider access. I’ve already forgotten who won it.

This season, Amazon Prime enters the crowded Premier League broadcast partner field as the new kid on the block alongside Sky, BT and the BBC, yet in the initial round of sales, not all the packages were purchased – an unprecedented occurrence that will have given the Premier League food for thought. You know you’ve reached peak excess when two greedy entities can’t broker a deal.

People will continue to illegally stream football, though. It is a phenomenon that is too long ingrained in society now. All that can be done to slow this down is for more games to be made available to a wider audience. A small token handful of free-to-air live games as part of the highlights package would be a healthy step forward.

It isn’t supporters that will kill the golden goose, but instead it will be the authorities, clubs and television companies who incessantly milk it.