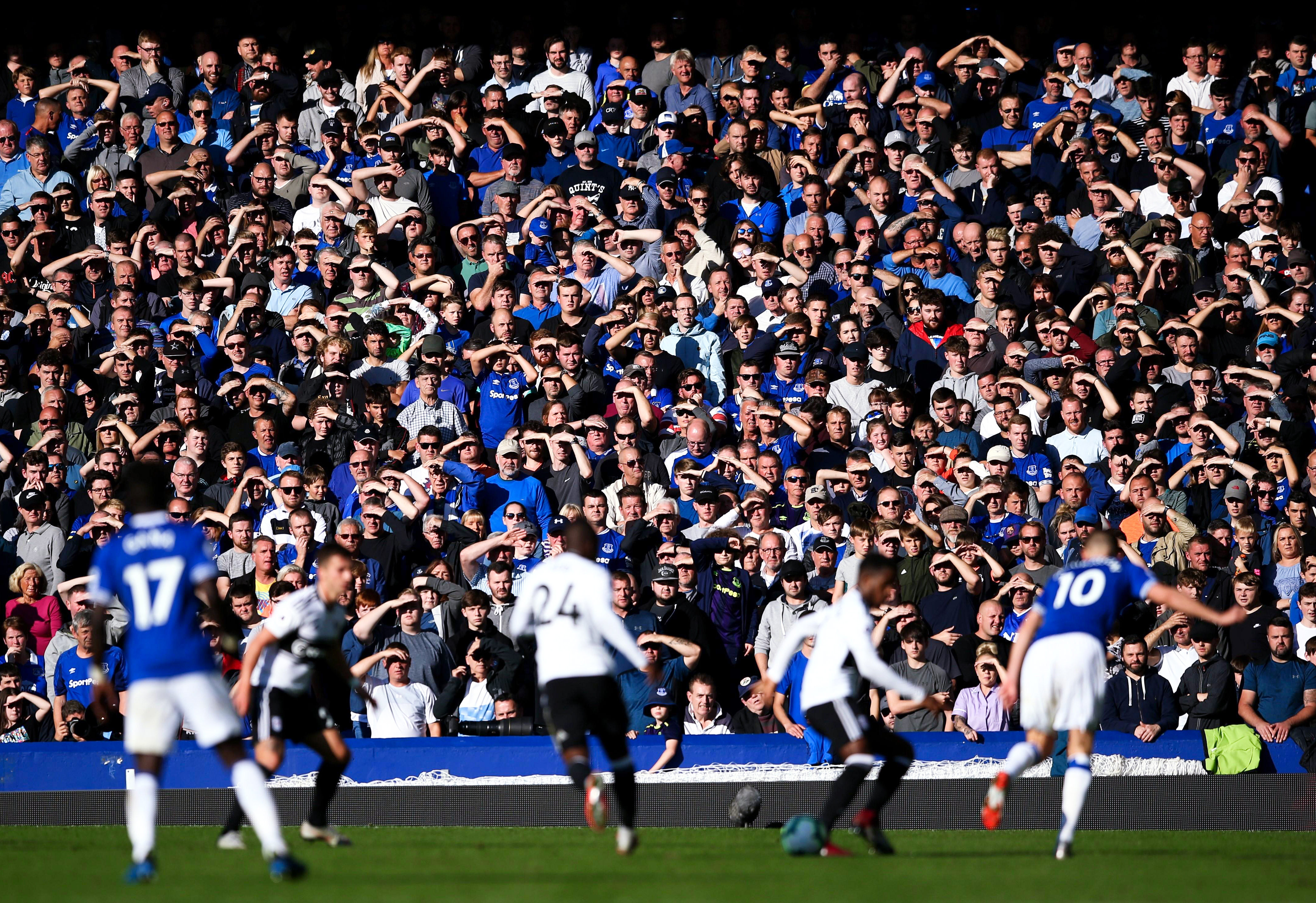 It’s been a long time coming, and finally, it’s almost time. Well, it could be. After nearly three years of deliberation, the UK government has still failed to come up with a coherent plan for leaving the European Union, and in turn have left the whole of the UK and Europe in a quagmire with the stench of uncertainty and trepidation emanating from every corner of the continent.

On 12 March, MPs will vote on Theresa May’s revised deal, but the damage has already been done. Before the vote, 95 percent of economists hedged their bets on Brexit reducing the per-capita level in the UK by 3 percent within five years. Now the latest predictions are much more damning.

From the official forecast that was released at the end of November, only one potential scenario came back foreseeing Brexit to have less than a 3 percent impact on GDP, assuming there is a change to EU and EEA migration. But here’s the crux: no one knows what’s going to happen.

Indeed, even in the much-cherished world of English football, there’s still very little idea about what could happen – and how could there be? Most fans assume that everything will carry on as normal, but there’s no guarantee of that happening.

Work-permits for European players, a further widening of the inequality within the footballing system, an end to signing foreign under-18 players, and fewer chances for British players abroad have all been spoken about as being potential negative impacts of Brexit, while on the flipside, further first-team opportunities could develop for younger British players, which doesn’t make this entirely a one-way street.

Yet either way, whether Brexit does somehow turn out to be fruitful, or as predicted by most, not, it’s almost certain to change British football.

However, it’s far from the first time a political event has changed a footballing course.

Back in May 1992, just 11 days before the summer’s European Championship was set to begin, the Yugoslav War was at its height, and in an attempt to prevent further casualties and curb the mounting violence, the United Nations Security Council passed sweeping sanctions against Yugoslavia banning international trade, scientific and technical cooperation, air travel, and sports exchanges as punishment for their ongoing role in the Bosnia and Croatia wars.

As a result, Yugoslavia were removed from the upcoming Euros, paving the way for Denmark to write one of football’s most miraculous stories, which culminated in them winning their only major international tournament.

Stories of the players being on the beach pre-tournament were, as Peter Schmeichel would later call them, “Bullshit,” but the Dane’s were without their star player Michael Laudrup who opted for white sands of St. Lucia rather than the green grass of Sweden, and the squad far from prepared to participate in a month-long tournament they had failed to qualify for.

Yet they were motivated and thrilled to be given a second chance, while their squad was also more than capable featuring the likes of Michael’s younger brother Brian, Peter Schmeichel, Flemming Povlsen, and ten players from the Brøndby side who made the UEFA Cup semi-finals just a year earlier. And it was the Brøndby boys who did the business in the final with Kim Vilfort and John Jensen, later of Arsenal fame, scoring the two goals to defeat world champions Germany in the final.

In July 2007, with the Iraq War at its peak, one of the strongest Iraq sides of all-time headed to the Asian Cup hoping to become a symbol of unity for their war-torn homeland. Many of the side had friends or families directly affected by the atrocities back home and, just before the tournament began, the team’s physio, who had gone home to be with his wife as she gave birth, was killed by a car bomb.

The tragedy seemed to pull the players tighter together, and as Iraq progressed through each round, the joy at home built and built. Until direct tragedy struck again.

After beating South Korea on penalties in the semi-final, thousands of fans lined the streets of Baghdad in celebration, and in doing so made themselves an easy target for two opportunist bombers who detonated vehicles, killing 50 and wounding 135.

Many of the players didn’t want to play on to prevent further bloodshed at home, but after seeing a mother of one of the victims proclaim on TV that she refused to bury her child until Iraq returned home as champions, the squad made a promise to win the tournament and honour the fallen. A promise that was observed thanks to a 72nd-minute header from captain Younes Mahmoud.

Tragic events don’t always result in tiny glimmers of sunlight, though. When Hungary were at the peak of their powers in 1956, two years after inexplicably losing the World Cup final 3-2 to West Germany, their Mighty Magyars side were forced to break up as a consequence of the Hungarian Revolution.

Most of the side at the time were in Bilbao with Honvéd playing a European Cup tie against the Spanish champions Athletic when the Revolution broke out, and instead of going back to Hungary, the squad decided to stay away from the conflict despite opposition from FIFA and the Hungarian authorities, which led to extended bans from football for Ferenc Puskás, Sándor Kocsis and Zoltán Czibor.

Over 60 years on, Hungarian football has never recovered. Fleeting moments came and went – two World Cup quarter-finals and two Olympic Golds in the 60s followed – but as the Communist stranglehold tightened in the wake of the Revolution, Hungarian football began to dissipate and dissipate until it practically dissolved from existence in 1990.

There are so many more stories out there too, like in 2010 when the Togo national team were attacked by the Angolan separatists of the Front for the Liberation of the Enclave of Cabinda, when ETA set off a car bomb outside the Bernabéu before Real Madrid’s Champions League semi-final with Barcelona in 2004, and when French police foiled an Algerian Armed Islamic Group plot to attack players and spectators during a 1998 World Cup match between Tunisia and England.

Whether people like it or not, politics and football always become intertwined. Right now there is nothing more in-vogue than the soft power approaches of the Middle Eastern royal families and the Chinese, back in the 1930s England famously gave the Nazi salute before playing Germany in Berlin, and in 1990, as Croatian independence neared reality, a riot between Red Star and Dinamo Zagreb fans is thought to have emblematically marked the end of Yugoslavia.

Whether something like that happens following Brexit is unlikely (though soft power is already well ingrained within English football), and things shouldn’t change drastically. As the great philosopher Neil Warnock once said, “I can’t wait to get out of it, if I’m honest. I think we’ll be far better out of the bloody thing. In every aspect. Football-wise as well, absolutely. To hell with the rest of the world.”

With that kind of attitude, things should turn out just fine.