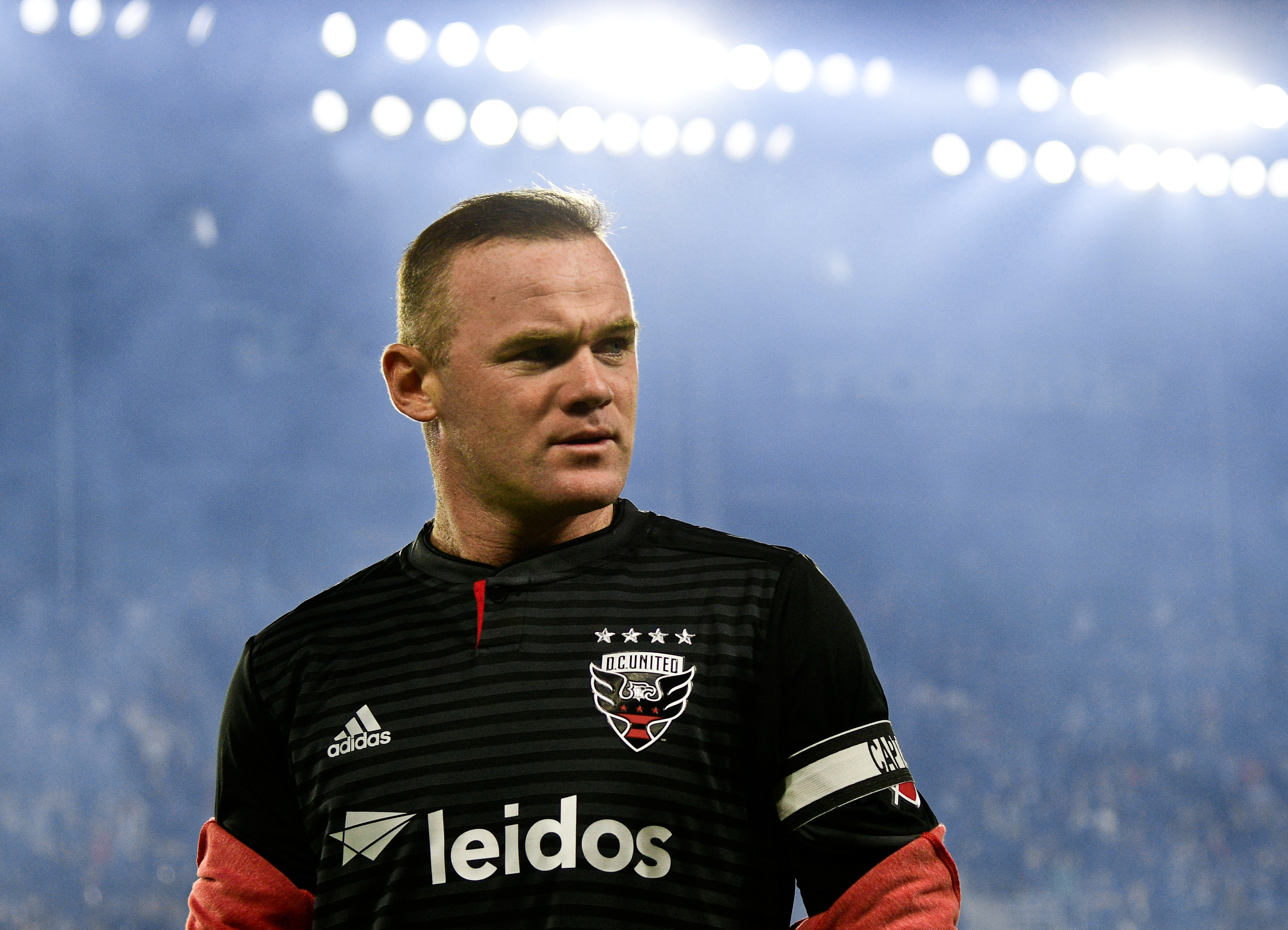 When the City of Angels heard it would be adding Zlatan Ibrahimović to its medley of celebrities, the football world was sent into a frenzy. A return from what might have been a career-ending injury combined with an enigmatic personality made for quite the storyline, as did the relatively cheap price in global football standards. Zlatan had signed for the LA Galaxy for only $1.4m; modest compared to the $27m he made at Manchester United.

What ensued was madness. Ibrahimović called himself a god, joking with the “king”, Lebron James, and took out a full-page ad in the Los Angeles Times that read, “Dear Los Angeles, You’re welcome.” MLS was now the Zlatan show, and rightly so. The hype for the season was the Swede and little else – at least when he was in town – with some labelled him the saviour of US soccer, the player who would bring about a cultural paradigm shift and push the sport towards domination in the US. Sound familiar?

When the season started, per usual, Ibrahimović delivered. His first match, against new franchise Los Angeles FC, was such a spectacle that some fans focused on the NBA playoffs may have even tuned in to. The Swede started as a substitute, entering the game with 19 minutes left. It took him just six minutes to find the back of the net – and in spectacular fashion.

The first Ibra goal in MLS was an instant classic, an equalising volley from just beyond halfway line over a goalkeeper a few yards off his line, serenaded by the American commentators yelling “MLS: welcome to Zlatan.” Ibrahimović wasn’t done, though, adding a yellow card and a 90th-minute match-winning header.

It was quite the debut, even by the former Manchester United man’s standard, in a game that, in typically manufactured MLS style, was being called El Trafico. By the end, all eyes, words and focus were on Zlatan. Like various stars before him, Ibrahimović was already bigger than Major League Soccer. 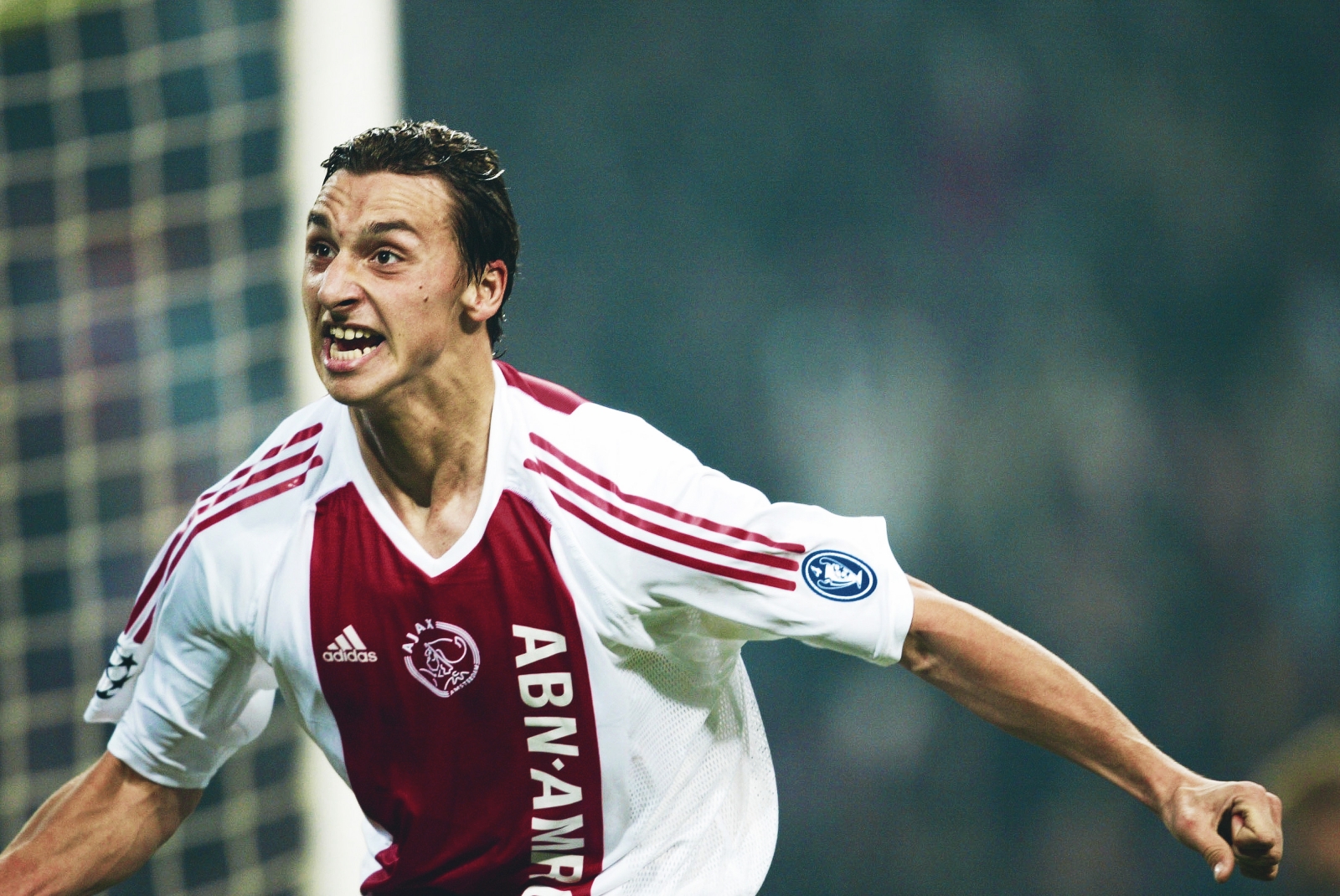 Read  |  The making of Zlatan Ibrahimović at Ajax

While incredible, it’s not new, and Zlatan is not going to be the player to begin the American league’s propulsion onto the world stage. Before him came the likes of Andrea Pirlo, Thierry Henry, David Villa, Steven Gerrard and the original foreign starlet, David Beckham. It’s not unreasonable to suggest that this trend began with Pelé in the nascent NASL.

Like all these players, Ibrahimović arrived in the twilight of his career, in one of the biggest markets in the world. While his talent is in no doubt – and his performances have proved that – it’s a deal that has benefitted both parties. LA Galaxy have recruited a world-class player who helped keep a fading dream alive this season, while Don Garber has got the big-name star he needs to prove “MLS is growing”.

On the other side of the US, a less-flashy, pale man from Merseyside represents a different story altogether. While Wayne Rooney has neither the star power nor the level of marketability of the aforementioned players, his signing with DC United is remarkable for various reasons.

For starters, the club was in disarray before he arrived, sitting well below playoff contention. Secondly, DC United don’t reside in a large marketable region like New York or Los Angeles. Finally, Rooney is younger than some of the players who have come before him, perhaps chipping away at the “retirement home” reputation that Major League Soccer is associated with. These marked differences highlight a trend that Rooney – MLS should hope – has started, that MLS is a viable destination for high-profile footballers to contribute to a team.

It should be added, of course, that it’s hardly like Kylian Mbappé leaving Paris to head to Kansas in his prime. Rooney is by no means in his prime, and his performances at Everton were lacklustre enough that the club decided he couldn’t quite cut it at the very highest level anymore. Despite that, he’s a player who mind and skill level remain untainted, even if he’s perhaps unable to play the dynamic, all-action role he once did. 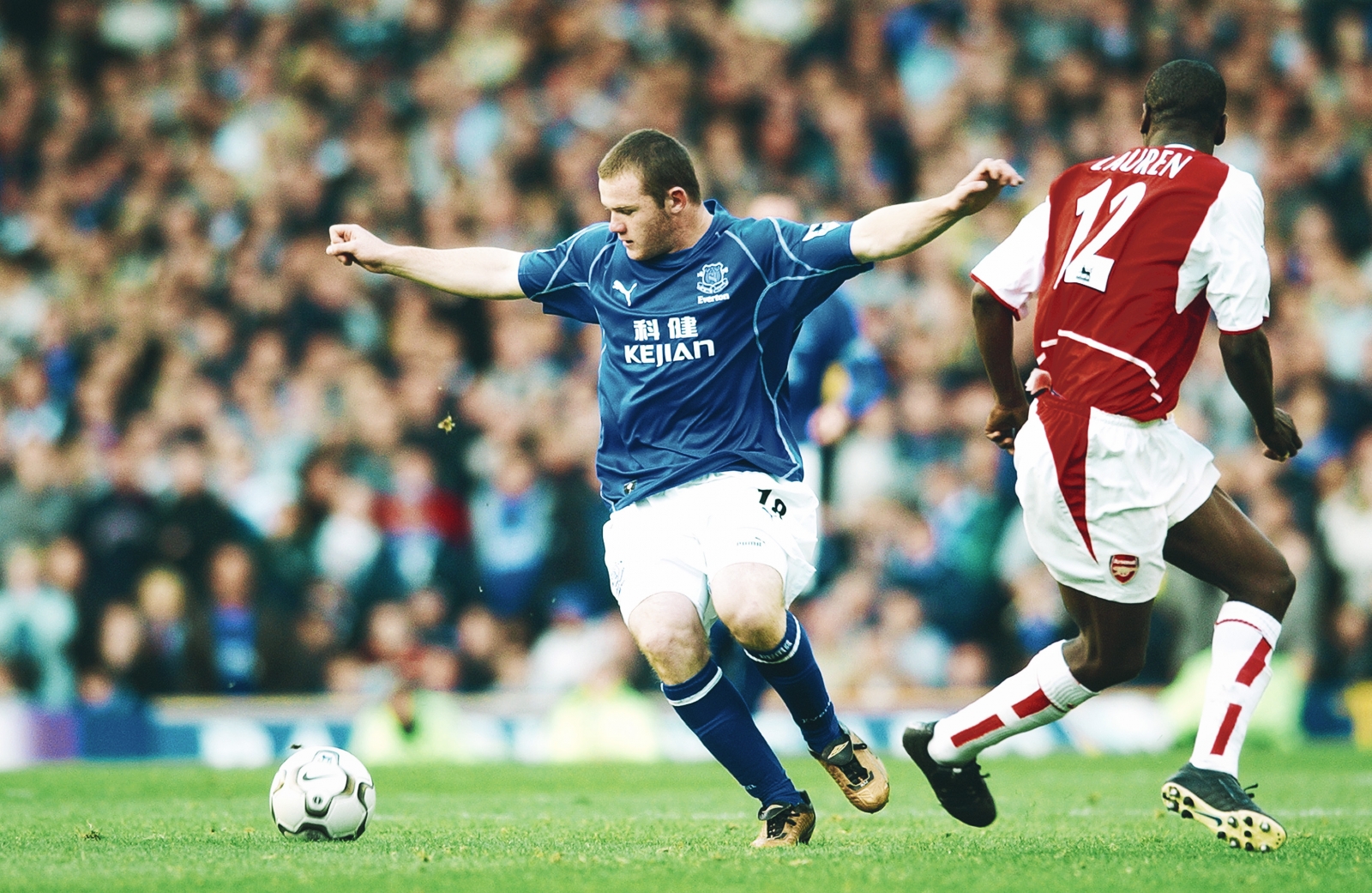 Read  |  What it’s like to play against Wayne Rooney

Some may argue the same could be said for a number of European players who have played in the United States recently. Ibrahimović was still capable of shining at Old Trafford when fit, Didier Drogba had at least a little left in the tank at Chelsea, and Sebastian Giovinco could’ve stayed in Serie A to fulfil his undoubted potential. Perhaps the best way to understand Rooney’s impact is through his performance against Orlando City. It had a far greater impact than any of Zlatan’s, and highlighted why impact is far more important in a league seemingly run by marketing experts (I jest).

Hunting for a playoff spot, DC were tied 2-2 with Orlando City. With a 95th-minute corner for Floridian outfit, it was final orders at the Last Chance Saloon. The corner, an inswinger, was whipped in and cleared out to Will Johnson, who streaked down the left flank towards the DC United goal. DC United goalkeeper David Ousted was in the opposite box for the corner, and it seemed like Rooney and his club would fall to 10-man Orlando.

However, sprinting behind Johnson was the 33-year-old Englishman, and just as he tried to pick a pass across the field, Rooney slid in with a perfect tackle that knocked the midfielder clean off his feet. Quickly up with the ball, Rooney moved back towards the Orlando half, striking the ball into the box. At the back post rose little Luciano Acosta, who headed it into the back of the net for his third goal of the night. In the sixth minute of injury time, Wayne Rooney’s determination to perform for his franchise, to elevate his club to glory, had taken DC United to victory.

That winner reflected what Wayne Rooney is to MLS. To advance as a league, it doesn’t need the stars whose arrival dwarfs the act of competition. who are bigger than their teammates in both ego and presence. The Zlatans and the Beckhams create brief intrigue but do little to buttress the development of a secondary sport in a giant economy. Indeed, DC United have already spoken of Rooney’s impact off the pitch, helping young players with their game as he undertakes his first steps into coaching.

For MLS, this is critical. Rooney isn’t the marketer’s dream in the same way that Ibrahimović is. He isn’t a luxury player looking for a great lifestyle. He’s a winner, and that is infectious. It infects his teammates, the youngers players and the fans. For Major League Soccer to become anything other than a mid-quality retirement league in the minds of virtually everyone outside the nation, it needs to move away from the big names and focus on those imports who are there to win – not with their words but with an all-encompassing, club-wide impact.