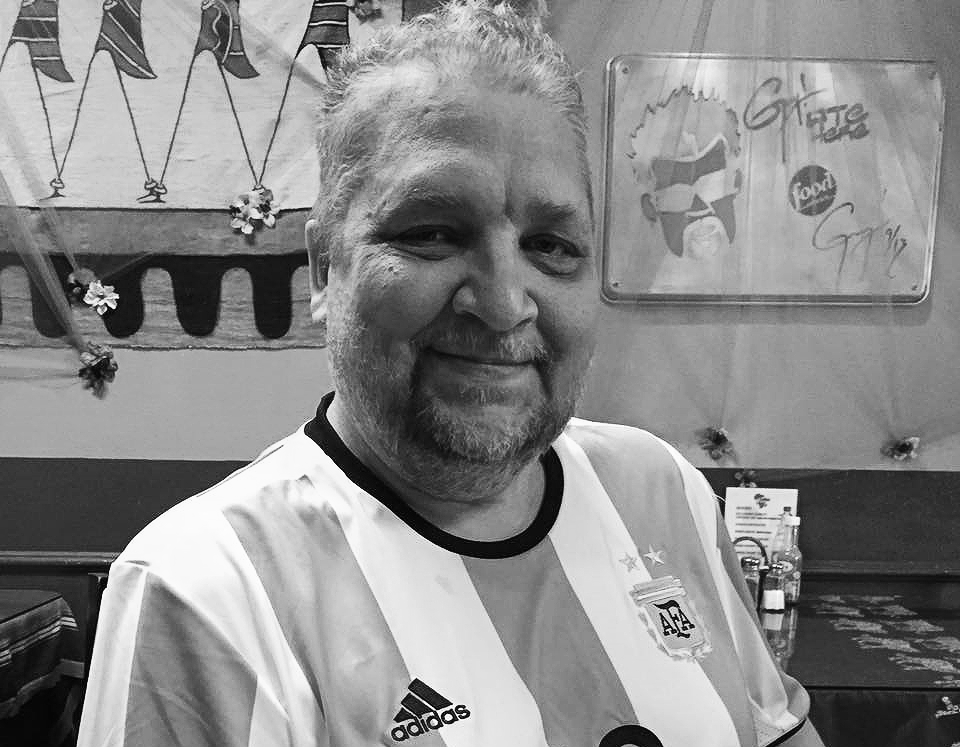 As I sit and write this, tears rolling down my cheeks, I remember Jim Hart, who sadly passed away on 13 August 2018 aged 56. For those unaware of who Jim was, he was a leader at These Football Times and a heck of a human. From his witty retorts and wise advice to his unbridled passion for Chelsea Football Club and this very website, Jim was a man whose kindness, generosity and dedication to his friends touched thousands around the world. Without his influence, you’d be on a different website at the moment.

A network architect by profession, Jim’s career took him from his home state of Oregon to Australia, the UK, Malaysia, Singapore, the Middle East, Italy and Denver. Jim worked for various blue-chip companies, most recently Western Union, where he played a lead role in the formation of a brand new, high-tech head office in Colorado.

More than anything professionally, however, Jim was a truly special man. His charming, warm voice on our podcasts – the majority of which he hosted – was matched only by his knowledge and passion, and the way in which he inspired so many of us will live long in our memories. He genuinely cared for those around him, wanting only the best for his friends and family. It says so much about Jim that we all know that, too. We know he cared. He showed us every day.

For those of us who have lost Jim, we are weaker without his presence. We’ve lost so much but we know his light will shine indefinitely. If you’re at home with a drink in your hand, raise a glass to Jim Hart – friend, mentor, colleague and hero. Rest in peace, my brother. I can’t wait to see you again.