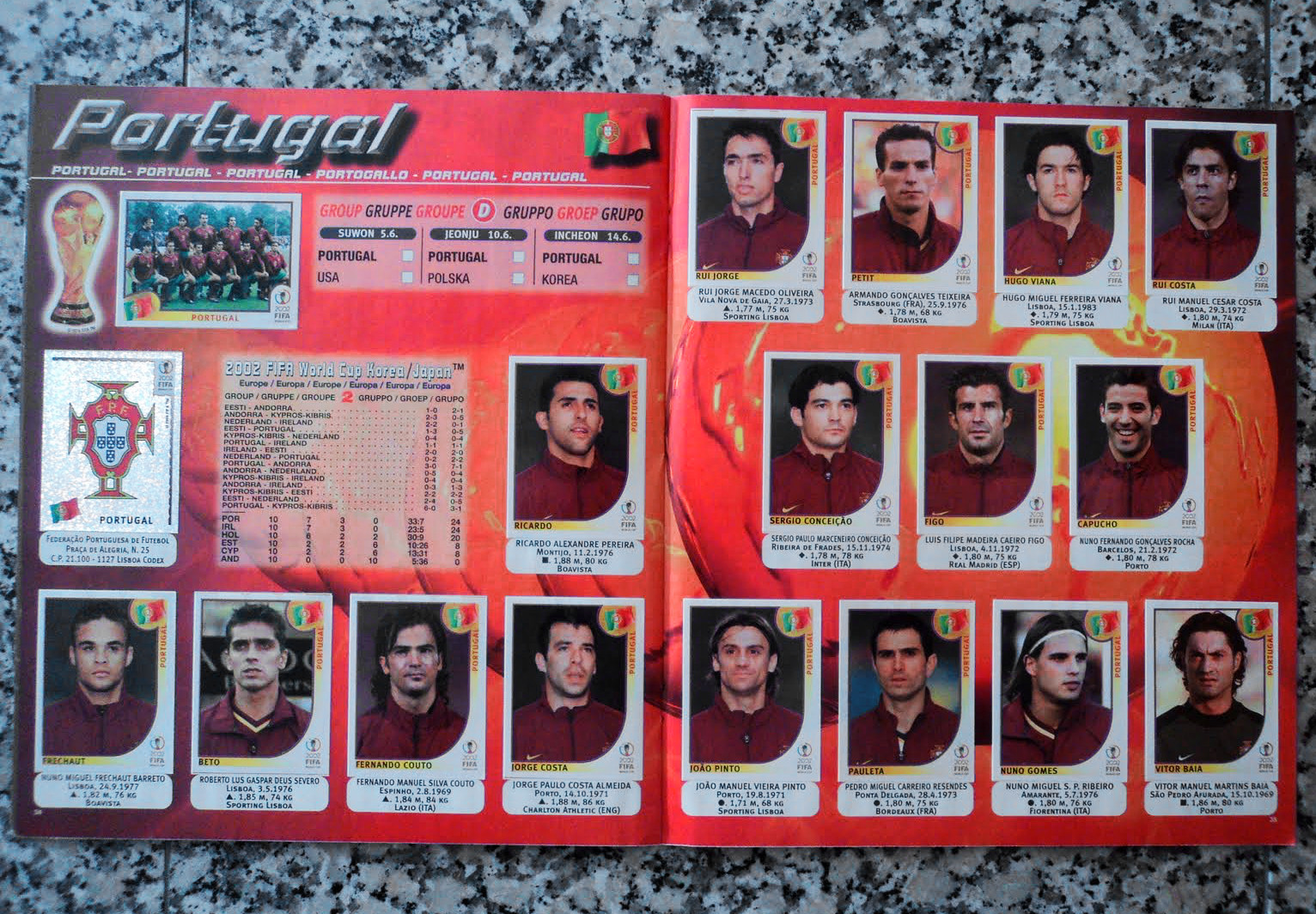 This feature is a part of Hot Bovril and Cold Terraces, a series looking at first-hand memories of football before the flash.

If there is one single item that screams World Cup more than anything else, it is the ubiquitous Panini sticker book that comes out every four years. These beautiful artefacts of our collective youth are a treasure trove of memories for people from all corners of the world. No matter your culture or language, your country of origin, there was a Panini book in your native tongue. There were stickers to be placed on those pages with the greatest of care.

Inevitably there would be the injured player – the player who takes a hard tackle in the FA Cup final or picks up a knock in the final warm-up match – rendering the sticker for that player moot and becoming trade bait for Marcel Desailly, Didier Drogba or Michael Ballack.

Beginning at the 1970 World Cup, the Panini brothers of Modena, Italy began their dynasty in the trading card business by producing L’Almanacco Illustrato del Calcio Italiano (The Illustrated Guide to Italian Football), in addition to the first book of World Cup players, the infamous Panini sticker book, which sold the stickers separately from the book itself.

This was a radical idea and played into the fanatical hands of young supporters, who would spend every bit of their disposable income, no matter how meagre it may be, on the stickers and cards of their heroes. Even more radical was the fact that nearly 50 years later, the Panini sticker is just as popular.

It’s shocking that in the age of smartphones and tablets, this simple idea has stood the test of time. There are now apps that allow the collectors of today to find those hard-to-get Icelandic players to finish off their collections.

I was having my morning coffee at Francy’s when the idea for this piece came to me and a myriad of memories flooded through the gates. My friend Pablo and his family own and operate this wonderful cafe. They grow the beans for their coffee on their land in Colombia, import them, and then Pablo himself roasts them on-site to a perfect, never bitter blend.

When I brought up the fact that a local store is carrying the Panini books and sticker packs, he looked down at his feet, almost embarrassingly: “You know Jim, I could never afford those when I was a kid, we were so poor we did not have the money for that kind of thing.”

Needless to say, it broke my heart. I immediately went out and got him a book and a load of stickers. When I brought them to him, the joy across his face was more than tangible. It was that look of a kid on Christmas morning. Pablo finally had his Panini book.

This is not uncommon, I meet people all the time who reminisce about their collections, and some who never stopped collecting. I have some stickers going back to the 1980s, even though I distinctly remember having a book for the 1978 Mexico World Cup. Those stickers are long gone, along with my stamp collection and a bunch of coins I had that my mother brought with her from China.

Some of our compatriots at These Football Times are proud collectors too. Andrew Flint recently shared his love of the Panini collections with me, and how he was excited to get his 2018 book going for the tournament. This is not kid’s stuff – and that is even more evident in the digital world of today.

It seems counterintuitive that an analogue collection like a Panini book would not be popular in the digital age, however it seems to have enhanced the experience. Even on the official FIFA website, you can find a trading application. It includes a contest hosted by Elf, the tournament sponsors that encourages fans to trade their digital stickers online.

From the shop on your smartphone, there is an application called Panini Collectors that is geared towards those that are well and truly in the digital age. Perhaps the best of the online experiences is the Panini app itself. Developed in conjunction with FIFA, it has some fascinating old content for people like me, whose memories are triggered by stuff from those old tournaments.

As we venture into the digital age, so many parts of the beautiful game have been overtaken by technology, and not always with positive results. The use of VAR has been as controversial as any other change in the rules, and it has divided the game right down the middle. The fact that a referee is still in a booth making a human-centric judgment doesn’t necessarily make the game any better, or the decision less tricky – it often just slows things down and adds confusion. Perhaps that will change in the future – we’ll see.

Goal-line technology has been much better. With a definite answer in seconds, this is the sort of clear, concise and accurate bit of tech that the sport needs to advance.

Technology and football can indeed be strange bedfellows. In the case of the Panini books, we seem to have reached a nice balance between the hard-copy books and the digital content. While the book will always be my favoured choice (nothing beats the smell of the paper and the act of actually sticking your favourite player on the page), it’s pretty cool that we can access so much online now too.

Either way, my memories are peaking ahead of what promises to be a great summer of World Cup football.