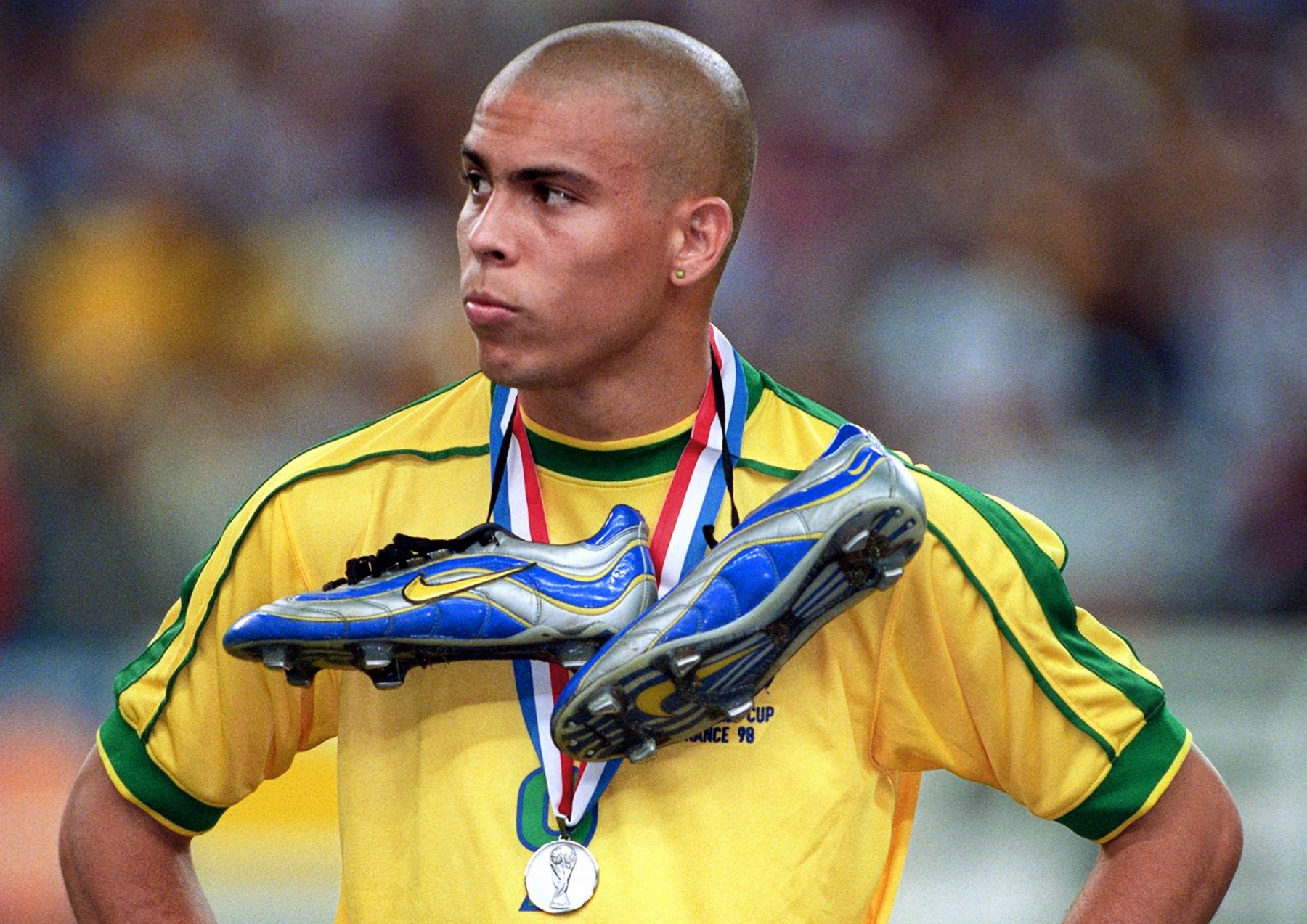 This began lifeas an article about me regaling of a career that, whilst I admired, passed me by. Eric and I were like trawlers passing in the night. While I was discovering what football meant to me, he was discovering that he had squeezed every last morsel out of a game which he had already bled dry. In some hazy corner of my mind, there were grainy images drowned in the static of a stoic Cantona – barrel-chested, shoulders as wide as an albatross’s wings – his pheromones peaking as he lapped at the ankles of those in the Stretford End.

Our earliest memories are formed by our subconscious filling in the blanks. Our brain will add context to a familiar image and form a memory based on this fact. I often forget Cantona; I feel like Jim Carrey in Eternal Sunshine of the Spotless Mind searching my brain for a truth that, whilst I know exists, I can’t quite reach. My memories are warped yet vivid – familiar locations and even more familiar faces.

I have an image of my brother upturning the collar on his primary school shirt and saying au revior before firing a Mitre ball, heavy from the rain, at me and subsequently the fence behind. As I aged I sought context for the memory. My brother didn’t speak French – we were never bought Muzzy as children – plus he was not cool enough to get away with an upturned collar.

After one day popping in an old VHS, I got the context I craved. I discovered an intricate football dream that rivalled the most bizarre fan fiction. It was of Tomas Brolin overhead-kicking a through ball to Ronaldo who subsequently Cruyff-turned a manifestation of the devil. Nike, when it comes to advertisements, have always flexed their proverbials, peacocking with little remorse, gathering ensemble casts and placing them in ludicrous scenarios. It’s like if the Carry On films met Ocean’s Eleven, except replace Clooney and Pitt with Maldini and Cantona.

I’m a sucker for advertising. Adverts tap into a particularly weak part of our subconscious. It penetrates the switch that occurs in the finite time between your engaged viewing experiences. Like a sticky note on a teacher’s back, they’re with you whether you realise it or not. I studied media at university and nothing in my six months of ‘Advertising Theory’ taught me about the marketing power of David Beckham in Gladiator armour drinking Pepsi Max.

Read  |  How Adidas, on the verge of collapse, changed football forever

Nike used their adverts as a tool to both push their brand and mould it around their players. It was the birth of football going big-time. Footballers were pushed as stars associated with one brand; no longer just athletes, they were now Nike athletes. Players became known by their boots and the gear they wore. Your brand was your identity.

Adverts became full-scale productions. There weren’t the chintzy ads you found in the back of Shoot magazine featuring Gary Lineker, Bryan Robson and Ian Rush in pinstripe suits selling Sondico shin pads. If Nike’s Tiempo advert was Ocean’s Eleven then The Mission was Ocean’s Twelve. The boys are back; the heist is bigger; the devil has been defeated but now an army of terracotta warriors have stolen a prototype football.

Totti, Figo, Yorke, Guardiola and everyone’s favourite footballing X-Man, Edgar Davids, sat adorned all in black, the undoubted kings of cool. The Mission even had an accompanying game developed for it. To this day I still can’t quite comprehend it. Was it good? I couldn’t tell you, but as a 10-year-old, could you pry it from my clammy hands? No chance. It made players that seemed so unreachable into something quantifiable for me. Football was yet to become the all-encompassing globalised beast it is today and the ubiquity of streaming was over a decade away. The closest I could possibly get to foreign football were half-taped episodes of Football Italia.

Nike had put together a footballing Rat Pack – their parties were keys in the punchbowl – while Adidas were playing Boggle. Adidas were for the purists – clean, precise and prosaic. Your dad on the sideline wore Copa Mundials. The fella in black in the middle who gave you a yellow card for sporting a necklace like a young Totti wore them too. Perception enforces reality and, in my head, Nike were for the players who played between the fine margins of glory and failure. Even the name of the boots themselves – Mercurial – was for the young, ambitious me.

Nike captured waves better than anyone, they perfected the art of going viral while the internet was still deciding what it wanted to be. They used Cantona and the Joga Bonito campaign to create synergy with their brand, players and fans. With Cantona playing a bearded Big Brother watching over every flick, jink on shimmy on every surface, from concrete back alleys to barren sand traps, you got the feeling that at any point it could be you playing. They captured the times, from the birth of YouTube to user-generated content. We all took a step closer to becoming Ronaldinho by playing against an unwilling crossbar.

The ads live in my head to this day. They created a permanence to videos that were mere megabytes large. They created a style of play. I would stand in my garden attempting to caress a ball from outside to in with the deftness of Ronaldinho until the light departed. It lit a love of football within me.

Youth football can be prosaic, with individuality being coached out of players. After seeing Thierry Henry playing three-a-side – taking a player to the goal and twisting him in knots before ricocheting the ball from left leg to right to the back of the net – changed football for me. I didn’t want to run at Sunday league doing heading drills whilst our manager shouted Alan Shearer as an epithet. I wanted samba, to control the ball on my neck. All the while, Nike was asking the question, “What sort of player do you want to be?” 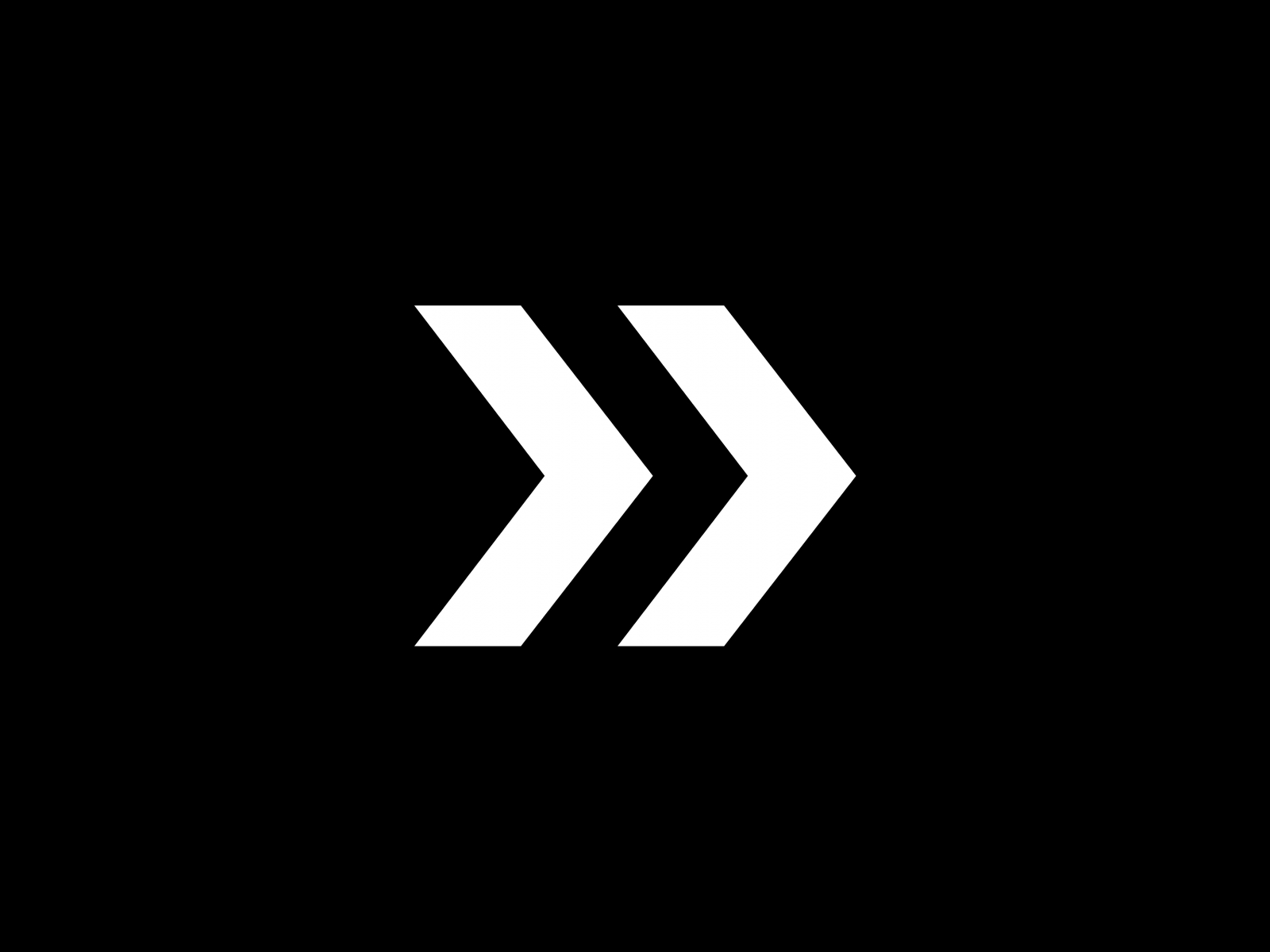 Read  |  How Hummel are changing the world through football

They asked an entire generation that question. It’s now the 20th anniversary of the Mercurial. For those of us who grew up watching Ronaldo sprint at defenders wearing chrome boots with electro blue veins, his bandy legs turning into mirages as they blend into one impossible-to-mark spectacle, it was football like never before. Did the boots make him better? Of course not. Did they make me, as a kid, think I could play like him? Of course.

At the core of all the marketing campaigns were the boots themselves – for me, the Mercurials. They looked like they had just landed from outer space. They were Spiderman’s parasitic black suit in boot form, overwhelming their host. They turned rank and file Sunday league players into a threat. They were a statement – admittedly, in many cases, that you were looking to get booted off the pitch.

Brazil were the statement makers, preaching the good word of Nike through their style of play and their federation. Something Diego Maradona said about Brazil has always stuck with me. In fairness, this is the case for most things the Argentine says. El Diego is not an Ersatz poet, he’s more the type to crudely finger paint a phallic object on a wall with a comic sans ‘lol’ underneath. But on Brazil, he eluded to the fact that they play no better football than their bastard Argentine brothers – they just have better PR.

Brazil have always branded themselves as football’s self-styled Harlem Globetrotters, partaking in exhibition games and following the money wherever it may lead them. The music starts, Kerlon pops the ball onto his head and runs into a crowd with reckless abandon for his own torso. The crowd goes wild. There’s a value to this insanity, though, as there’s always been a decadence about having a Brazilian in your squad – its the height of fashion. We’ve aspired to the Brazilian ideal of football, where it’s a way of life and an escape from the troubles one is encumbered with. Now, the Mercurial generation that Nike produced strives to play like their idols, their brand ambassadors. Their Brazilians.

As Lionel Messi and co bring laser precision and angled passes to the World Cup, the Mercurial boys bring a freedom and flair to football that nobody else can. Of course, it’s all nonsense, all great marketing, but it adds a subplot and creates two distinct camps that never used to exist based purely on a player’s boots.