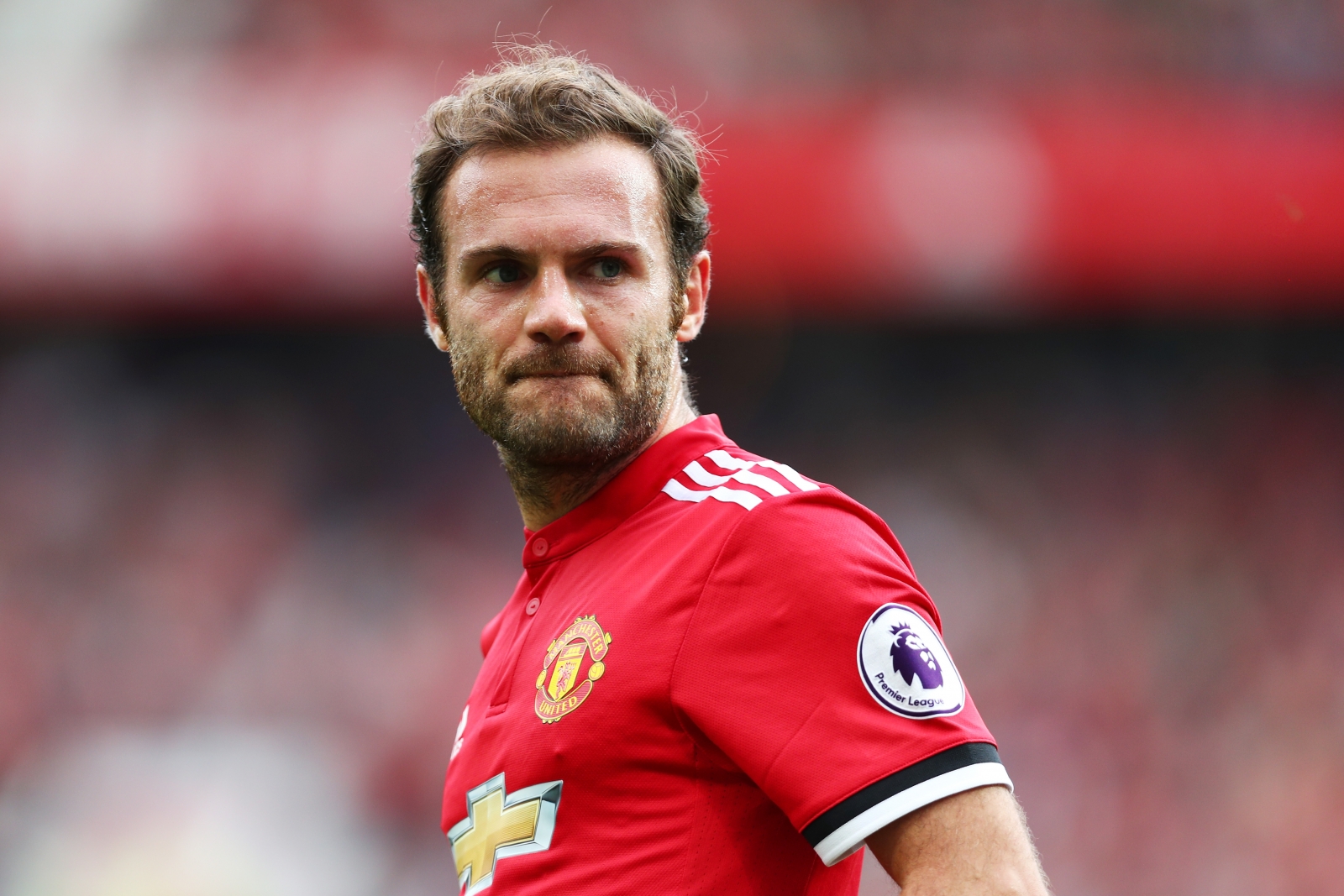 IT IS THE END OF THE 2012/13 SEASON and Juan Mata has just received the Chelsea Player of the Year Award for the second year in a row. “I just want to say thank you to all my supporters and all my team-mates,” he tells the invite-only audience, encapsulating the essence of his personality in an innocuous display of gratitude.

Moving to the London club from Valencia in 2011, Mata had amassed 18 goals and 25 assists in his first two seasons of Premier League football. Needless to say, he took to the English game well.

In part, that’s because Mata’s footballing ability transcends the often insurmountable differences that distinguish the Spanish and English game. He is so malleable because he is so gifted, and his individual accolades at Chelsea came as no surprise following such consistently brilliant performances. It didn’t matter that he shared the changing room with the likes of Lampard, Terry, Drogba, Torres, Hazard and Essien. In those two seasons, nobody came close to Mata.

It’s difficult to recall his honours list without pausing for air. Somewhere between the World Cup, Champions League, FA Cup and Copa del Rey titles – to name but a few – you need to take a breath and reflect on not only the size of Juan Mata’s trophy cabinet but the variety of it too. It is an eclectic tribute to a player who has excelled at both club level and the international stage, where his contributions helped to establish La Roja as the most feared ensemble of players in world football from 2008 to 2012.

The Spaniard was born and raised on football. His father played professionally for a local team and later became his agent. Mata followed in his footsteps, starting his career at Real Oviedo before progressing to Real Madrid’s highly competitive youth system. He would go on to help his mothering club avoid the murky depths of financial destitution after Oviedo sent out a mayday call to their supporters in the 2012/13 season. As far as Mata has come since those early days, his heart remains firmly rooted in Asturias.

For all of his achievements and trophies won on the pitch, it is his conduct off the pitch which distinguishes him from his contemporaries. If the 29-year-old does have an ego, it is bottled up somewhere cool and dark – out of direct sunlight and kept under 30 Celsius. We don’t see it, and he never shows us, no matter how special the occasion. Even the most demanding of guests have to do without a glimpse.

What we do see, however, is a deep, authentic love for the game. In this regard, Mata is gushy, like a teenager in the throngs of a first romance. His affection manifests itself in every facet of his public-facing life, from his post-match interviews to his social media channels. Perhaps most uniquely, it has also compelled him to author a weekly blog, which he still tends to with remarkable care and consistency today.

There is a charm in his commitment to his blog. It serves as a unique insight into the mind of a player who competes at the highest level, but who seems unperturbed by the nauseating glamour and ceremony that often accompanies such fame. It is an island of authenticity in a sea of marketing spiel, corporate speak and PR filters, with his broken-English and opaque honesty standing in poignant contrast to the refined literature that surrounds him.

That’s not to imply that his writing is clumsy – far from it. Mata has an instinct for finding the right thing to say, but that ability was not honed through hours of seminars about how to deal with the media. Even in the hardest times, he portrays a relentless optimism, fuelled by unconditional trust in his team-mates and his own talents. For a player whose fortunes have peaked and troughed in recent years, he shows admirable resolve and perspective.

The announcement of José Mourinho’s appointment at Manchester United had inevitable and unwanted implications for Juan Mata. His relationship with his former manager was reportedly fractious at Chelsea, but it is difficult to imagine that Mata stoked those flames with any intended malice. For a player who lives and breathes football, playing isn’t a luxury; it’s a necessity. Mourinho cut off his supply, and Mata began to suffocate. Of course he wanted out. 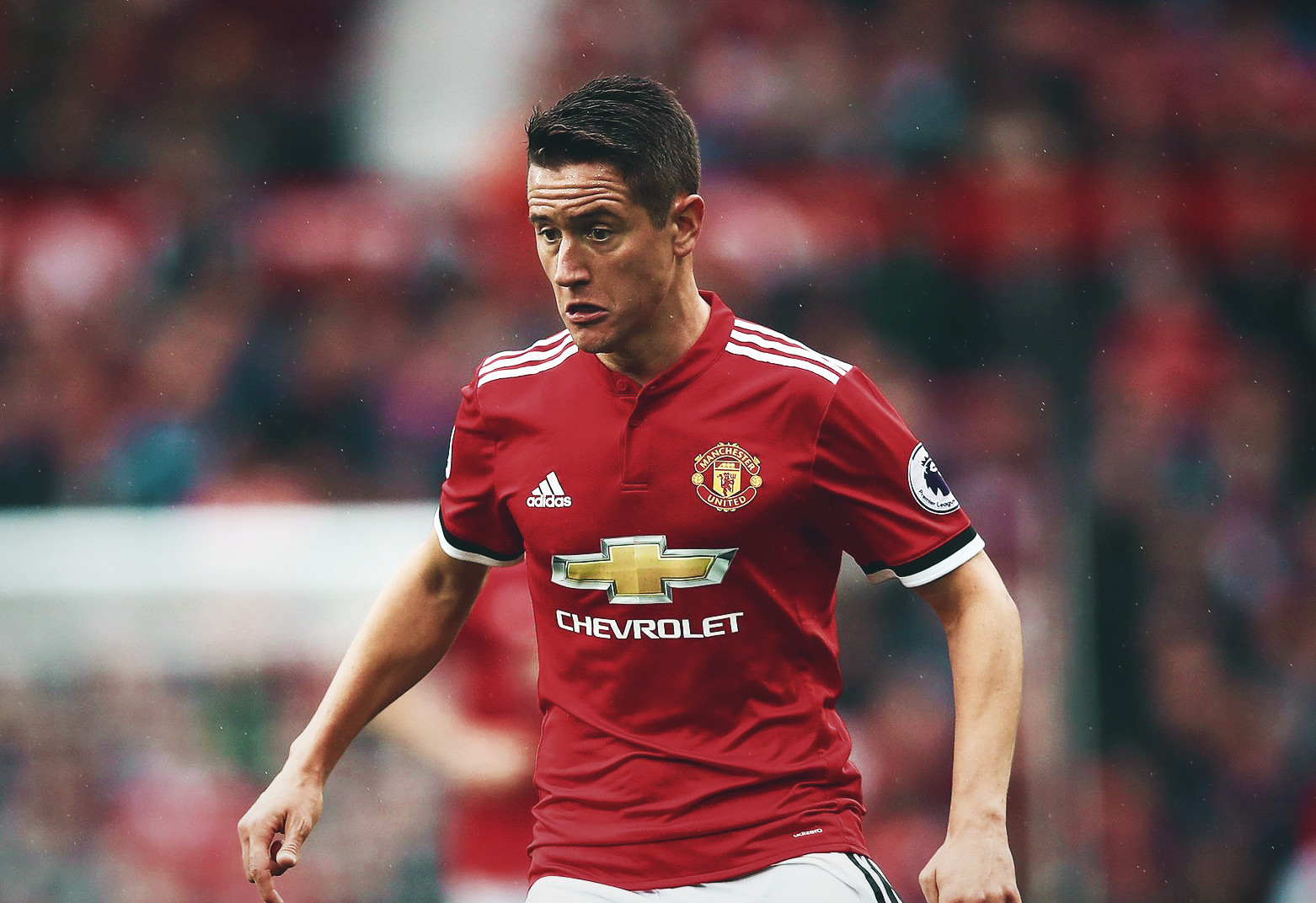 The Portuguese manager has struck up a friendship with controversy. It follows him from club to club, decision to decision, statement to statement. The pair are almost inseparable. Mata, meanwhile, is impervious to it. Do a quick Google search of “Juan Mata controversy” and Mourinho’s name will always appear. Any scent of embroilment in Mata’s career has always been tarnished with the Mourinho brush. As I said; inseparable.

With this in mind, questions about how their antagonistic relationship would play out at United encircled the pair like hungry seagulls above a particularly fruitful seafront. When Mourinho bought Mata on in the second half of United’s Community Shield win against Leicester, some of those questions were answered. The seagulls had been fed. Maybe, just maybe, the Mancunian winds had blown away any lasting resentment between the two.

Almost 30 minutes later, Mourinho took him off again. A true statement. An embarrassment, really. That just doesn’t happen in football, especially at this level. The seagulls were back, hungrier than ever, waiting with baited breath for a passive-aggressive tweet or a damning post-match statement. Mata gave them nothing at all. Not even a chip.

He did, however, reflect on the occasion through his blog: “I keep believing that Wembley is a special place,” he wrote. “I had never won this trophy before, so I can check it off my list ;)”. And that was it. So innocent, so succinct, as though he’d been completely oblivious to the media fury surrounding him. Mata doesn’t dwell on the past and bite back, he just plays better in the next match.

It is a rare quality in the modern game. Footballers are coached not only in what to do on the pitch but what to say afterwards too. Social media, however, has torn down the corporate wall that stood between player and supporter, with Watford forward Andre Gray’s homophobic tweet tirade a bleak illustration of what can happen when players are left to their own wi-fi-enabled devices.

It can be a disaster for football clubs, and they are starting to realise that the wall needs to be rebuilt once more. Contrastingly, Mata’s blog serves as the textbook example of how social media can be harnessed to cultivate a unique and valuable relationship with supporters. It is devoid of rudeness, bitterness and faux-pas, not because Mata is censoring his own writing, but because his personality does not have room for such attributes.

His most telling response to the Charity Shield debacle was to score the first goal of United’s Premier League campaign a week later, christening Mourinho’s life at Manchester with a win against Bournemouth. A lesser player might have revelled in the beauty of the statement, but not Mata: “I think the whole team played a very complete game,” he wrote. “On top of that, I was lucky to score the first goal of the game.” There is nothing fake or snide about his humility here. It might as well come with a certificate of authentication, such is its credibility.

Ultimately, Mata is a dying breed. Footballers as role models are quickly becoming an outdated concept, abandoned somewhere on the barren roadside that stretches between Maradona’s Hand of God and Luis Suárez’s penchant for biting his fellow players. There is little for children to look up to in a money-driven industry that still suffers from the ills of casual racism, sexism and homophobia on an all too regular basis. Mata, however, has found a way to circumnavigate that stigma, carrying himself with a charm and dignity that is seldom seen in the modern game. Nowhere is that better depicted than in his charity Common Goal.

Whilst his innocence and humility is endearing, it cannot be confused for naivety. He may have a youth-like passion for the game, but he remains the archetypal professional, with a shrewd understanding of the game and a fantastic ability on the pitch. His reluctance to stoop to the level of some of his contemporaries is not a sign of weakness, but a show of strength and maturity. Indeed, whether he turns his talents to management, coaching or punditry, his future in football feels decidedly predestined.

For the meanwhile, Mata finds himself having to compete for a place in Mourinho’s starting line-up once more. The introduction of Pogba, Mkhitaryan, Lingard, Martial and Rashford further congest an already busy attacking midfield, and Mourinho’s defensive approach may come back to haunt Mata as it did at Chelsea. Regardless, Mata will continue to fight for his place. Hidden beneath the quaint niceties of his off-pitch persona is a determined individual who has already scaled the heights of footballing achievement and remains hungry for more.