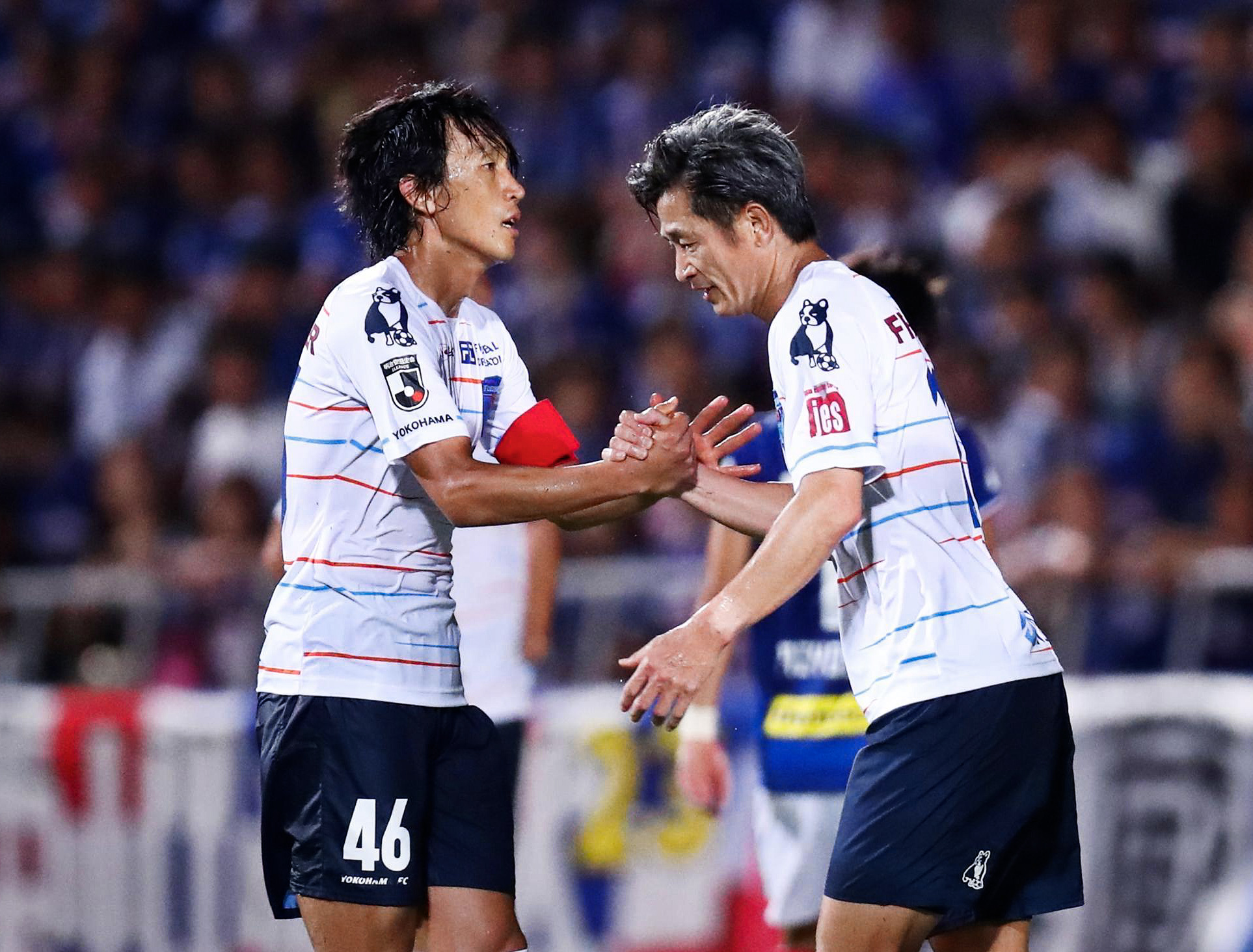 As a football analyst in the J2 League, it is not often that I find news from my division crossing over sea and shore to reach mainstream UK sports news outlets. But when Shunsuke Nakamura’s move from Jubilo Iwata to Yokohama FC was confirmed, I found myself not having to hit Google translate on the Japanese sports pages to find this out; this deal was big enough that I could stumble upon it while doing my morning sports perusal.

Firstly, there is an element of nostalgia with Nakamura. In the mid-2000s, he managed to quash any whispers that his move to Celtic was simply a marketing ploy and indicted himself to the Celtic faithful by offering creativity, skill and grace for a Gordon Strachan team that was as adventurous as some that had gone before.

However, he was most famed for his masterful free-kicks, with a left foot that was viewed, at least north of the border, as sweeter than Beckham’s right. There is no example greater than when, in 2006, he managed to hit two free-kicks past a flailing Edwin van der Sar, the second of which helped take a raucous Celtic Park beyond Manchester United in Europe.

This brings me to the second reason you couldn’t flick on the radio or walk past the office water cooler without hearing someone’s opinion about this transfer: Nakamura is currently 42 years old and is neither enjoying retirement or pursuing a career in the media or coaching. He is, in fact, still playing, and further to this, he is moving to a club where he isn’t going to be the oldest player. Yokohama FC is the club of 52-year-old evergreen legend and record-breaker, Kazu Miura.

Yokohama are a team that like a few legends in their midst – and they’re not deterred by age. The two aforementioned legends aren’t even outliers: manager Takahiro Shimotaira can actually put a player over 30 in each position to create a team with a colossal average age of 36.5. 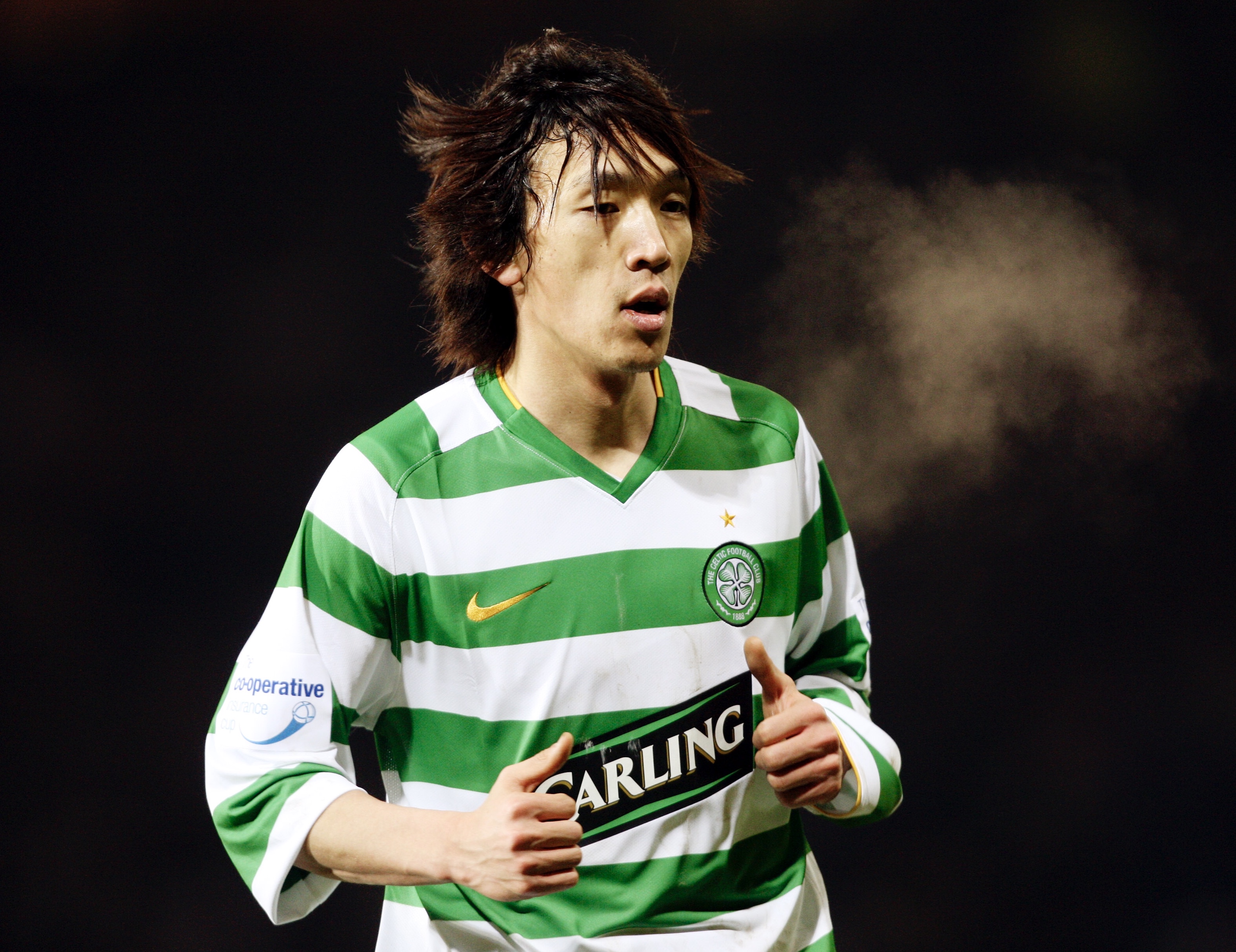 This got me thinking. Would that Yokohama team – yet to take the pitch but certainly possible – be the oldest professional XI ever put together? Arguably, this is a question much better put to The Guardian’s The Knowledge rather than my own research, but I’ll give it a go anyway.

After trundling down this rabbit hole for a bit, I realised that in modern history, it’s unlikely to be topped, although I did discover that Sir Stanley Matthews – revered for the length of his career, among other more notable achievements – only made a single appearance in his half-century season at Stoke and that Paolo Maldini’s legendary AC Milan team only managed a meagre average age of 33.6 at its peak.

So why do footballers in Japan continue playing well into their late 30s and 40s?

Knowing the professional game in Japan, and indeed society at large, diet is a major factor. Japan has the oldest life expectancy (84.2) in the world and the low cholesterol diet, consisting of fish, veg and fermented food, is widely touted as one of the key reasons for this. It seems reasonable to assert that this offers their athletes the grounding to play longer and not feel the sudden effects of the ageing process.

For comparison, you only have to go as far back as 2015 to bring about the alarm caused by David Moyes at Manchester United when he tried to implement a healthier diet. The reaction wasn’t exactly forthcoming: in the words of Rio Ferdinand, stated in his autobiography, “He pissed off the lads by taking away our chips.”

In more general terms, legends in Japan are exactly that, and not restricted to mere testimonials when they head into their mid-30s as clubs search for alternatives at the first opportunity. The fans are equally accommodating, forgiving tired legs and poor acceleration in respect of what that player has accomplished in the past. That’s not to say that anyone can just carry on forever – the quality must still be there, as Nakamura has shown.

For some, simply seeing Nakamura or Shinji Ono play is enough; their performance is more of an afterthought. This makes itself known with the rip roar of excitement after they arrive, when attendances frequently rise and shirts are sold aplenty. A similar transfer in England would be met with mutterings of lack of ambition or short-termism. 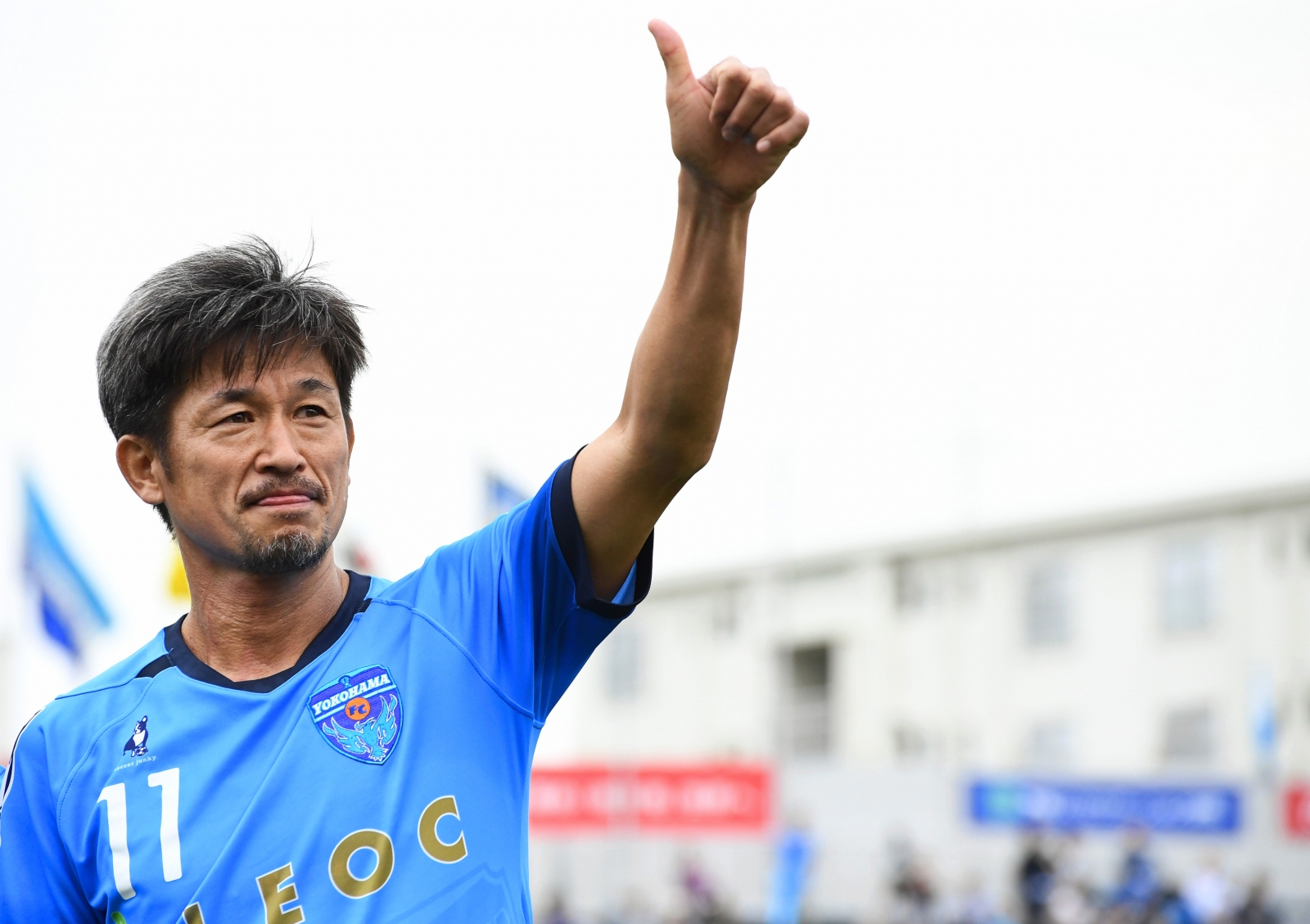 Finally, the most prescient reason as to why players in Japan seem to go on so much longer is to do with a wage structure that is aligned with your regular working world than a sports club.

In Japan, your wage continues to go up the older you get rather than slowly decrease as your usefulness depletes. Take the wages at Gamba Osaka last year, for example. Yasuhito Endo, at 39 years old and with 150 caps for Japan between 2002 and 2015, remained the best-paid player at the club on an annual salary of 150 million yen, despite being only a fringe player. Second on the list was 36-year-old Yasyuki Konno on 100 million yen, while their current Japan international Kenta Muira is on a comparatively low 40 million.

This trend isn’t an isolated incident: before Nakamura dropped down a division, he was still the best-paid player at Jubilo Iwata in the J1 League on 80 million yen, with nobody else in the squad with a wage higher than 60. Kengo Nakamura, 38, is the best-paid player at Kawasaki; Yuji Nakazawa, 40, is the same at Yokohama F.Marinos; while Ogasawara, 38, continues to top the list at Kashima.

Evidently, the drive to settle down and retire isn’t really there. You don’t have to suffer the ignominy of falling down the divisions to crowd calls that you are fat and past it; instead, you can just keep on playing with your workload reduced and your wage up, still receiving adulation from the fans. The real question is: why would you retire?

So is this grey army a good thing? Yes. Admittedly, having these legends playing can have you shouting at the screen “Please just move”, but there are moments of genius that demonstrate why these stars are of such high status. It also allows me to see Shinji Ono in the flesh, rather than purely knowing him as a name, collection of numbers and an affordable versatile player who could act as a great squad player in my Bayern Munich Championship manager save.

So my call to arms is for players to eat better and for fans to show unconditional adoration to their heroes. Perhaps then we’d continue to see the likes of Le Tissier, Gerrard and Scholes shine with their moments of rare genius, still in great shape, enjoying the game and receiving the love they always deserved on the pitch.