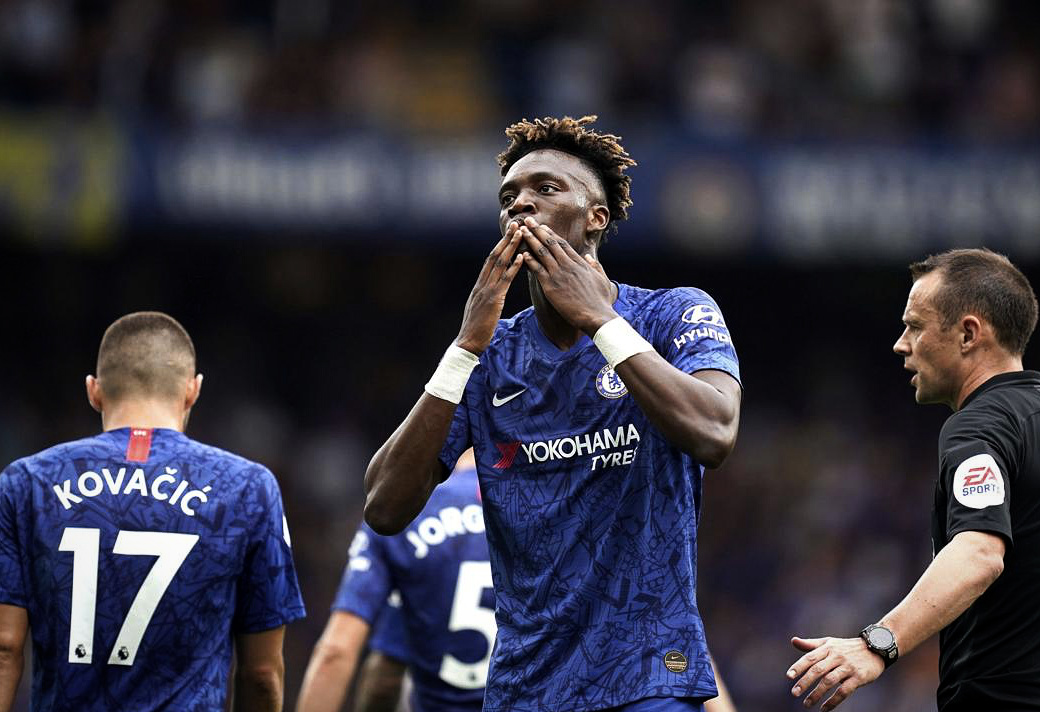 Chelsea manager Frank Lampard was kept waiting for his first home win as Blues boss after the West Londoners only mustered a 2-2 draw against Premier League new boys Sheffield United. A free bet calculator probably wasn’t needed to forecast whether Chelsea could keep a clean sheet – they keep shipping in the goals in Lampard’s early reign.

The draw means Chelsea have only picked up five points from the first four games of the Premier League season and they are seven points adrift of league leaders Liverpool. Here are four things we learned from the game at Stamford Bridge.

The presence of N’Golo Kante in the Super Cup game against Liverpool was a real difference-maker. Although Chelsea lost, the game remains the best they have played this season as the diminutive Frenchman was at the heart of everything they did well.

Kante has struggled with injuries since last season and this international break may be perfect for his rehabilitation. With the Champions League coming up, Chelsea need his quality in the middle of the park to add much-needed steel and energy.

Pulisic must step up

Chelsea sold Belgian sensation Eden Hazard to Real Madrid in the summer, which left a gaping hole in the forward line. The brilliant forward at times single-handedly carried the team last season, offering magical moments that will live long in the minds of the Chelsea faithful.

While a player of his ilk is hard to replace, Chelsea fans must be wishing that American youngster Christian Pulisic starts imposing himself soon. The talented winger has impressed in spurts this season, but Chelsea need him to show his undoubted quality and start repaying a huge chunk of the £58m that was forked out for him in the January transfer window.

Azpilicueta is a worry

Cesar Azpilicueta is a fan favourite at Stamford Bridge, a solid seven or eight every week for much of his time at the club. However, it seems a lack of rest over the past few seasons has finally caught up with him. Gone is the ever-reliable full-back Chelsea fans trusted, with schoolboy errors taking over this term.

He was poor in the second half, as the Sheffield United wingers made him look ordinary. He needs a spell on the bench to regain his form and energy, especially in a defence that would normally need his experience and composure. Without that, he’s hindering young players around him.

Abraham has laid the no 9 curse to rest

The curse of the Chelsea number 9 has proved more than just arbitrary in the Abramovich era, barring the notable exception of Didier Drogba. Illustrious names have all worn the jersey since the Russian bought the club, with few making a success out of it. Strikers including Shevchenko, Crespo, Falcao, Torres and Morata struggled, displaying their undoubted quality outside of spells at the Bridge.

When Tammy Abraham took up the jersey number at the beginning of the term, eyebrows were raised, but the England international is putting his detractors to shame. He has scored four goals in the last two matches, looking every inch the player Chelsea fans thought he would be when he was banging in goals with reckless abandon for the academy. His progress this term will be interesting.